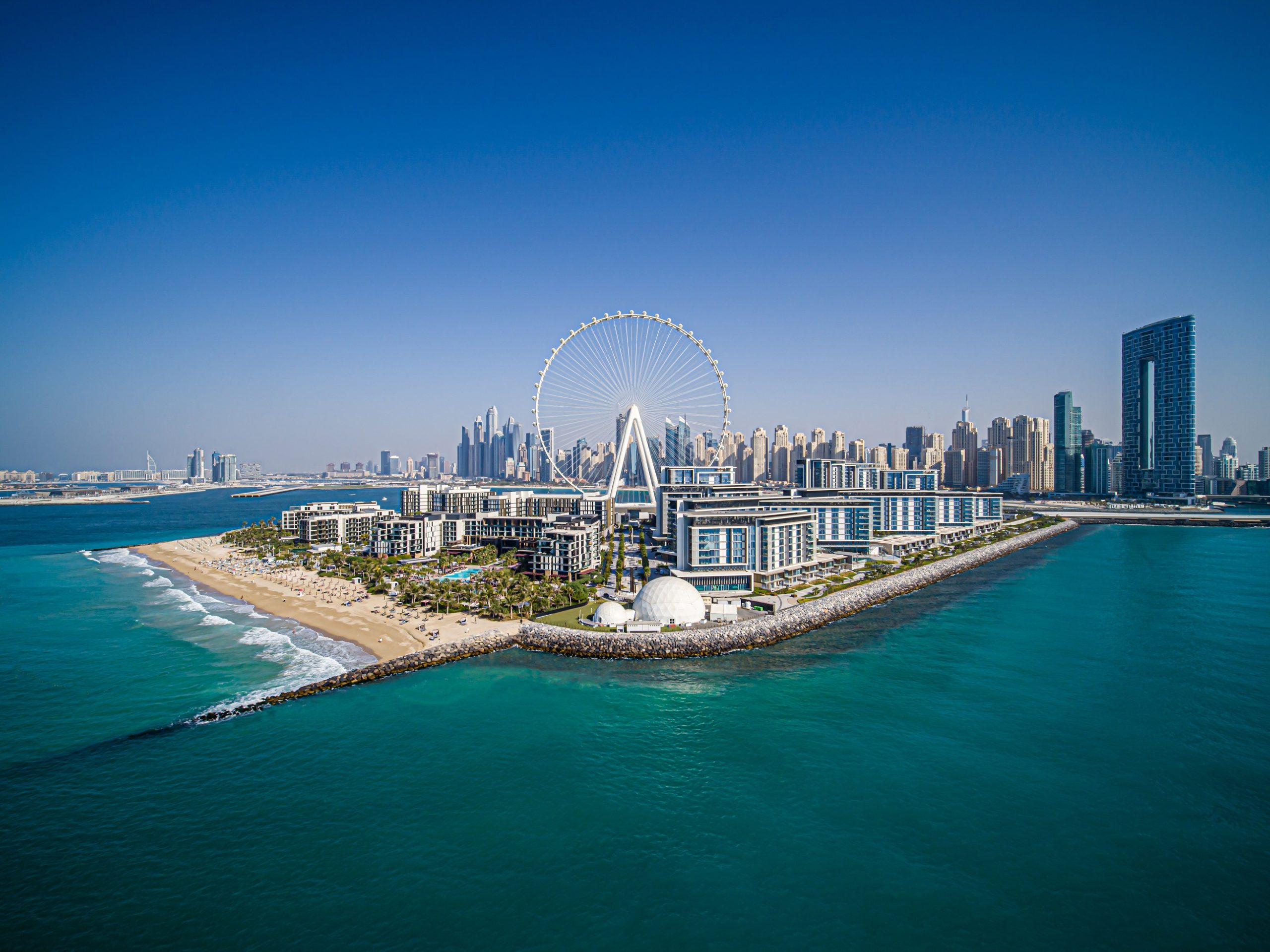 Dubai has topped the TripadvisorⓇ Travellers’ Choice Awards for the second consecutive year, cementing its position as the world’s favourite travel destination. This recognition supports the objective of the recently launched Dubai Economic Programme D33 to reinforce Dubai’s status as one of the world’s top three destinations for tourism and business.

TripadvisorⓇ Travellers’ Choice Award winners are chosen by millions of travellers from around the world who leave their real and unbiased reviews or opinions on destinations, activities and experiences. The quality and quantity of independent reviews and ratings of destinations from travellers covered a 12-month period from 1 November 2021 to 31 October 2022.

Tripadvisor’s top award was the latest addition to the series of international awards given to Dubai, demonstrating the city’s continued appeal as a multi-faceted destination. With more than 13,000 restaurants and cafes located throughout the city offering a variety of cuisine for foodies and families, Dubai continues to gain international recognition as a global dining destination, including the launch of MICHELIN Guide Dubai and the launch of the renowned Gault&Millau Critics Guide to fine dining in 2022. Several Dubai restaurants, chefs and foodies have also been recognised in the inaugural edition of the MENA Top 50 Restaurants 2022 awards.

As one of the most sought-after cities for international travel, business and events, Dubai’s significant revival in 2022 has been given a boost by Expo 2020 Dubai. This hugely successful global event has attracted more than 24 million visitors by the time it ends on 31 March 2022. In addition, Dubai’s annual calendar of festivals, entertainment, sporting and business events including Dubai Trade Festival, Dubai Food Festival, Gulfood, Dubai World Cup, World Government Summit, GITEX Technology Week, Dubai Desert Classic, Dubai Duty Free Tennis Championship, Dubai International Boat Show, Arabian Travel Market and others have contributed to a significant growth in tourism.

Keeping up with the fast developing global tourism landscape, Dubai is continuously introducing regulations, infrastructure and tourism initiatives to attract more visitors from all over the world. The pace of tourism development in Dubai continues to accelerate, with support from domestic and international partners showcasing the city as a safe, open and accessible destination. According to the latest figures released by Dubai’s Department of Economy and Tourism, Dubai welcomed 12.82 million international overnight visitors between January and November 2022, exceeding the 6.02 million tourists Dubai attracted during the corresponding period in 2021. During this 11-month period, 794 hotel establishments with more than 145,098 rooms also opened their doors to guests, delivering a high occupancy rate of 73%, one of the highest occupancy rates in the world.

#Dubai has been crowned the No.1 global destination in the TripadvisorⓇ Travellers’ Choice Awards for a second successive year, consolidating its position as the world’s favourite tourist destination.https://t.co/G9qdY9COB8 pic.twitter.com/Ofiz38y2Mi