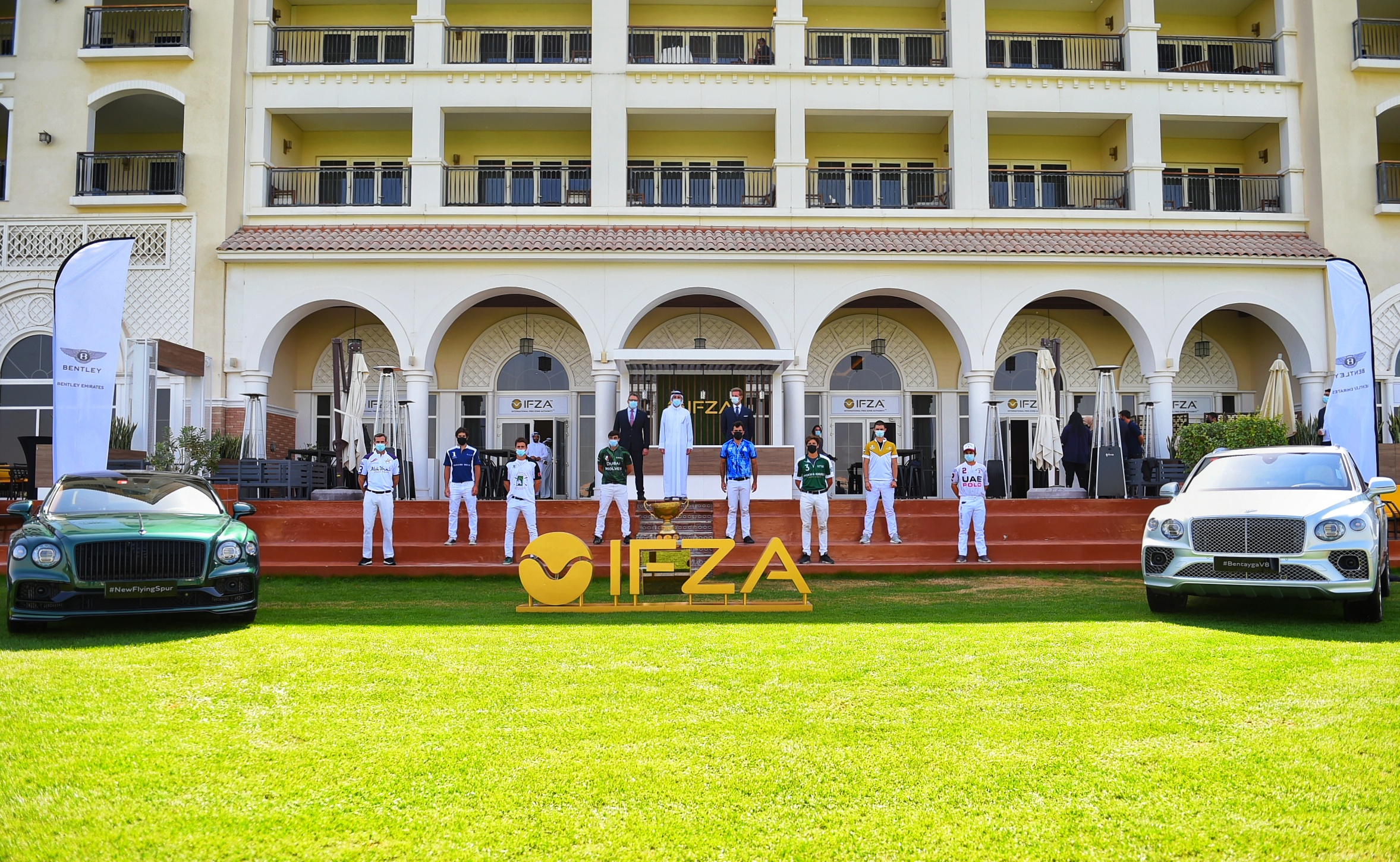 A press conference and live draw for the IFZA Gold Cup 2021 (Dubai Open) tournament was held at the Al Habtoor Polo Resort with the attendance of the media and participating teams.

The Dubai Open is held under the Patronage of HH Sheikh Maktoum bin Mohammed bin Rashid Al Maktoum, Deputy Ruler of Dubai and is scheduled on 14th February until 5th of March. On its 12th year, the tournament will have eight well renowned polo teams in the region competing for the most prestigious cup of the Dubai Polo Gold Cup (DPGC) Series.

The Gold Cup is recognized and certified by the World Polo Tour (WPT) and has grown in parallel with the city of Dubai. It is the only tournament in the United Arab Emirates (along with the Dubai Silver Cup and Dubai Challenge Cup) carrying this accreditation by WPT. The Gold Cup is part of the WPT Championship Cup which is considered as one of the highest competition in terms of points, on a par with tournaments held in Argentina, Spain, UK and USA. It awards 125 points to its winners, 65 points to the finalists, 45 points to the semi-finalists and 30 points to all other participating players. The Dubai Open is played under the banner of the Hurlingham Polo Association (HPA) with tournaments being played under strict international supervision according to the HPA rules and provision of its umpires.

Mohammed Al Habtoor said, “The sports industry thrives in the strength of each athlete, the teams behind it and the support it receives from trusted partners. This season, we are grateful for the support of patrons and all our sponsors such as Bentley Emirates which has been a part of the Dubai Open since 2010. Also, I am proud to receive the backing of IFZA as a title sponsor not only of the Silver Cup but also the Gold Cup tournament – which is a first for the Dubai Polo Gold Cup organization. In addition, IFZA is the Official Sponsor of Al Habtoor Polo Resort and Club’s 2021 Polo Season. This tremendous support is a demonstration of confidence for the team based on our hard work in delivering world-class polo events in the region that has placed Dubai in the forefront of the international polo scene.”

He added: “I am excited for the upcoming matches as the qualifying matches of the last tournament has shown a difference in performance from the teams. I wish all the teams the best of luck.” 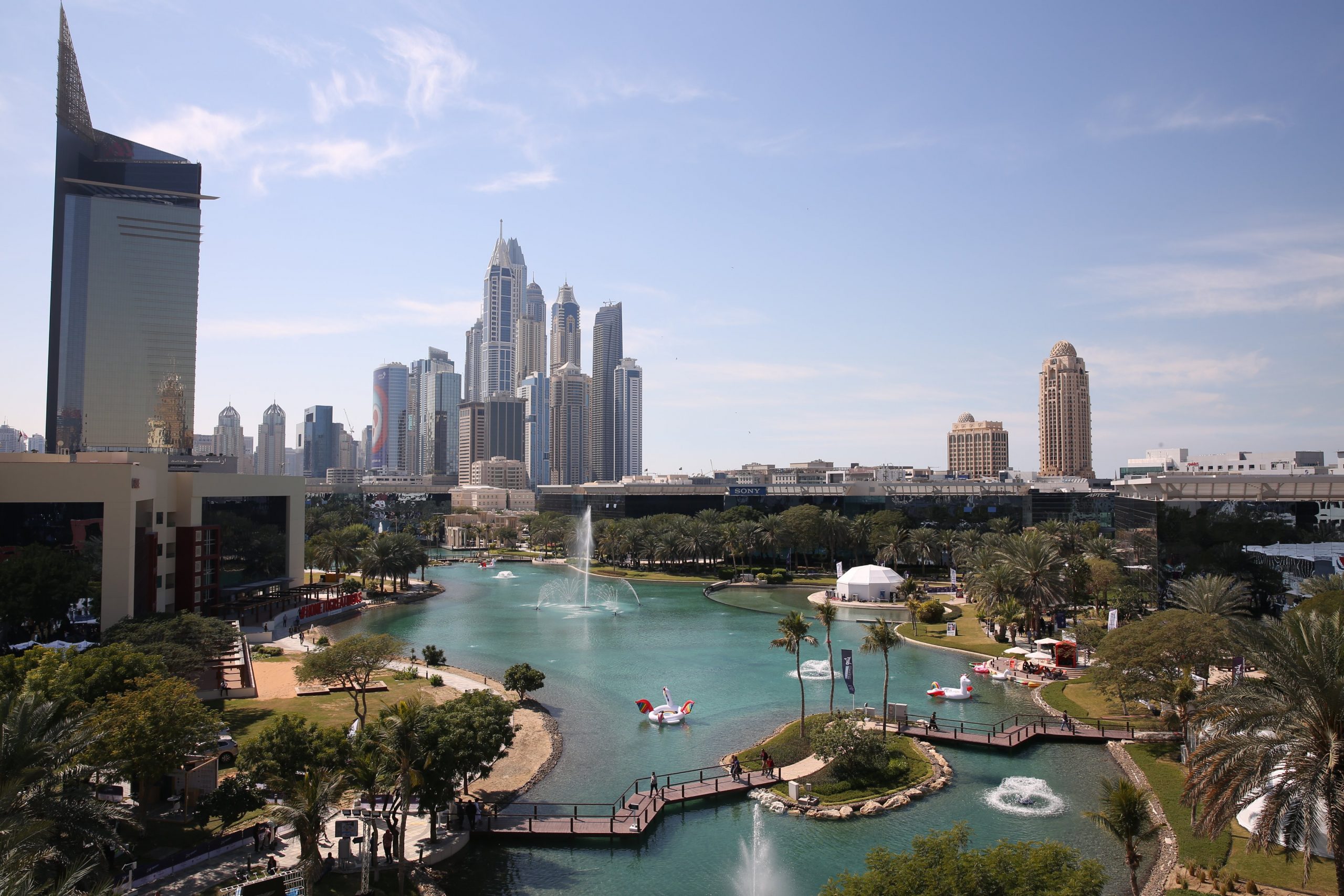 Cloudflare sets up operations in Dubai 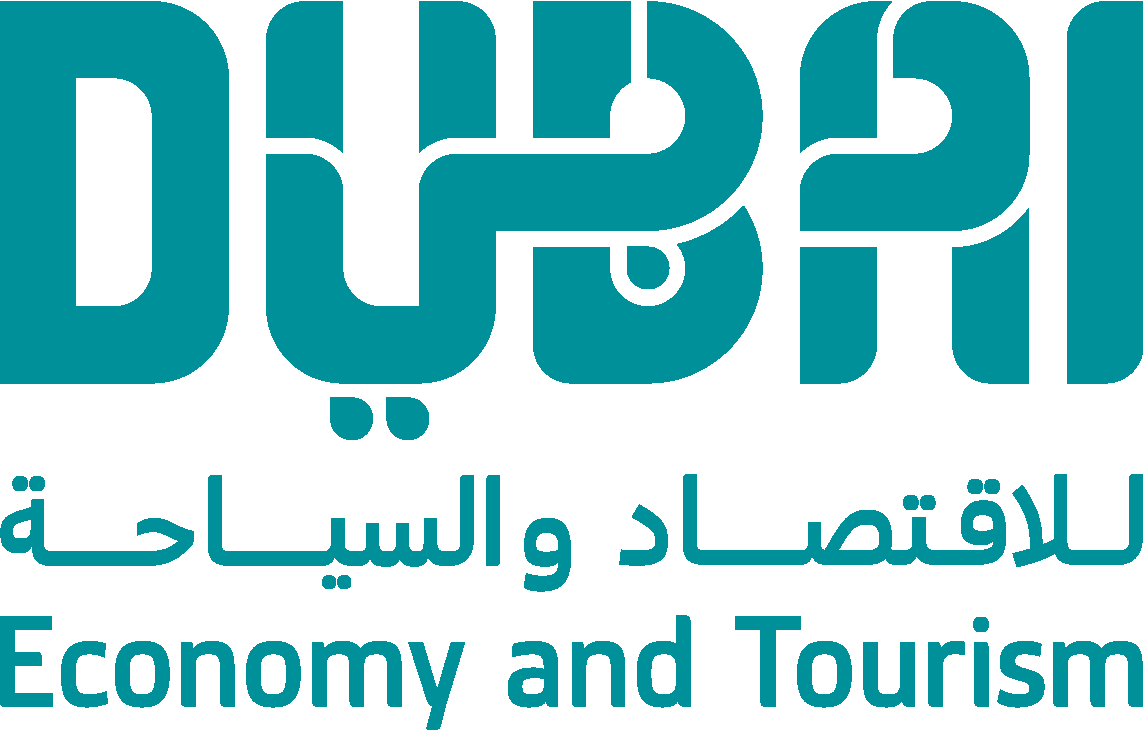 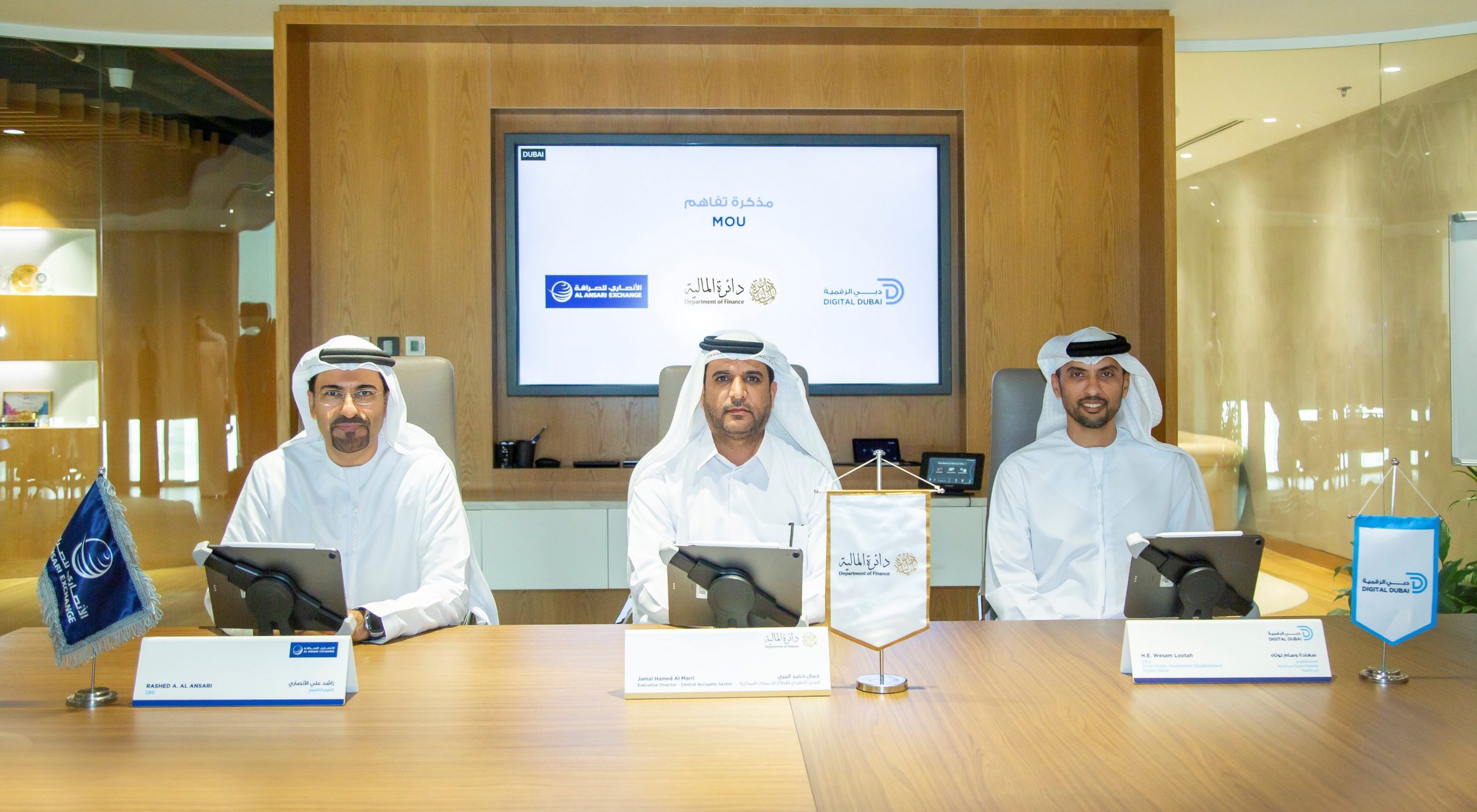