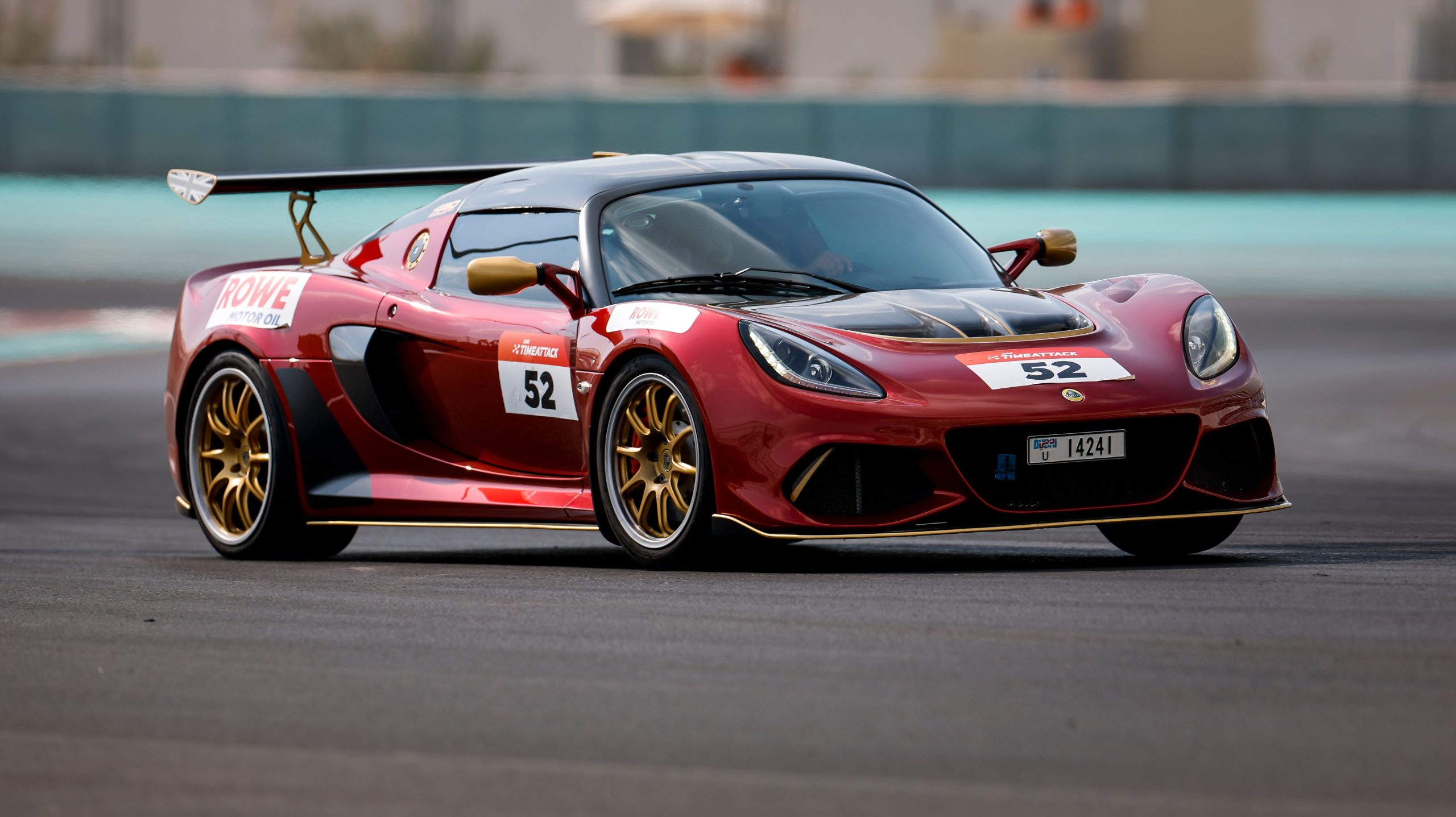 With a new season of racing kicking off on the new Yas Marina Circuit course, drivers got to experience the recently reconfigured track ahead of this year’s FORMULA 1 ETIHAD AIRWAYS ABU DHABI GRAND PRIX 2021, as the introduction of new high-speed corners prove an exciting addition for racers and a new challenge in what will be a tight competition moving through this year’s series.

The 2021/22 Edition of the UAE Time Attack began in style in the local competition, as Khaled Al Qubaisi recorded the fastest lap time, racing around the new 5.28KM track in just over 2 minutes and 6 seconds (2:06:709) to lead class A.

Class B of the UAE Time Attack competition saw Abdulaziz Fudhili take the top time in 2 minutes and 11 seconds (2:11:776), while Hamad Obaid and Ricky Coomber taking the fastest laps in the Class C and Class D categories respectively with their 2:13:458 and 2:18:988 times respectively.

The International NGK UAE ProCar Championship saw a dominant display from Number 77, Rene Munneich, as he took first place in both races over the weekend in the GTA class. Ricky Coomber continued his strong performance across the weekend, with the top times in the Class 1 division in the championship.

This year’s Clio Cup competition saw a tightly contested opening weekend, as Jamie Day and Alex Bukhantsov traded the top spot across the two races in what will be a series to follow as the championship progresses, while Avik Anwar recorded the fastest time in the AE86 category to complete the weekend.

Spectators were also able to get an exclusive look at the new track, as fans of the sport including members of the Emirates Motorsport Organisation got to experience the newly designed corners up-close at the opening round of this year’s Yas Racing Series in a historic weekend at Yas Marina Circuit.
Fans interested in getting a glimpse of the action in this year’s Yas Racing Series can look forward to the beginning of the F3 Asian, F4 UAE, Gulf Radical, Creventic 6hr and Lamborghini championships which kick off in Round Two on 20-22 January 2022 at Yas Marina Circuit.