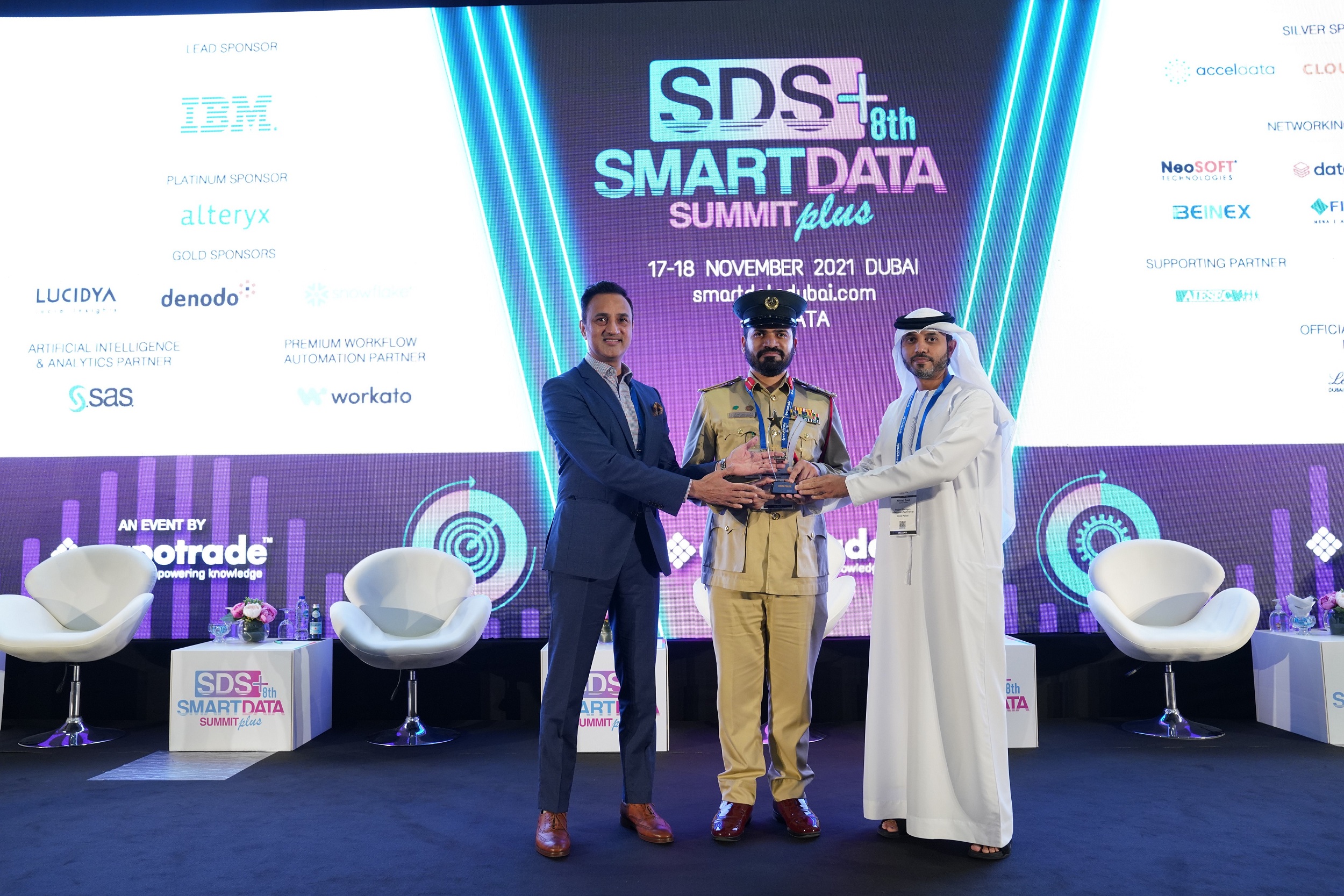 Dubai Police becomes a “Smart Data Champion of the Year”

Dubai Police, represented by the General Department of Artificial Intelligence, was recently honored at the SDS+ Data Awards as a “Smart Data Champion of the Year” (SPS) for its Smart Police Stations(SPS) initiative.

The Award, presented by IBM (International Business Machines Corporation), was given at a ceremony during the eighth edition of the Smart Data Summit plus on November 17-18, 2021.

The police department was recognized for its excellence in applying data analytics and artificial intelligence technologies to policing and services.

Brigadier Khalid Nasser Al Razooqi affirmed that the Award is an excellent addition and a high-quality achievement that reflects the rapid and exceptional progress made by the police in the use of smart data and technologies.

“Dubai Police has become a role model for professional policing, especially with its proud record of local and international achievements,” he added.

Brigadier Al Razooqi explained that the Smart Police Stations (SPS) were established on the instruction of our wise leadership to make Dubai the smartest and most promising city in the world.

“They operate 24/7, and provide 27 key security services, including crime reporting, traffic accidents and public services. They also offer 33 fully automated community sub-services, ranging from obtaining a certificate of good conduct to applying for victim assistance. Given the cosmopolitan nature of the Emirate of Dubai, the SPS offers services in seven different languages:  Arabic, English, Spanish, French, German, Russian and Chinese,” the director of the General Authority for Artificial Intelligence added.

.@DubaiPoliceHQ, represented by the General Department of Artificial Intelligent, has been recognised by the SDS+ Data Awards which is presented by @IBM, as a “Smart Data Champion of the Year” for the Smart Police Stations (SPS) initiative.https://t.co/Nzkcz9nFyl pic.twitter.com/gbq7TSfifB 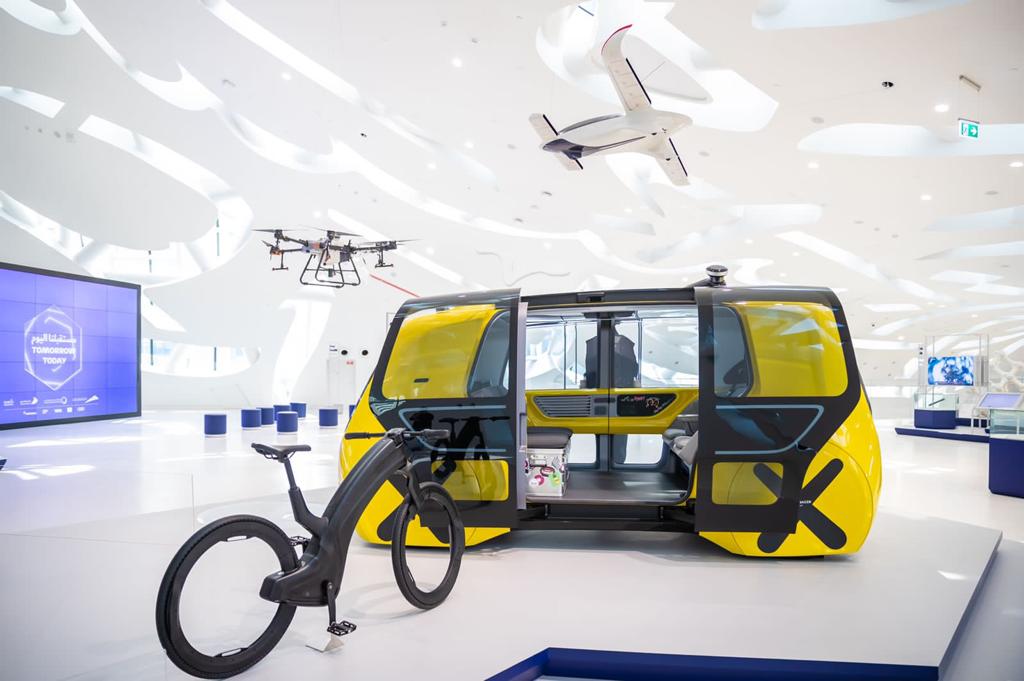 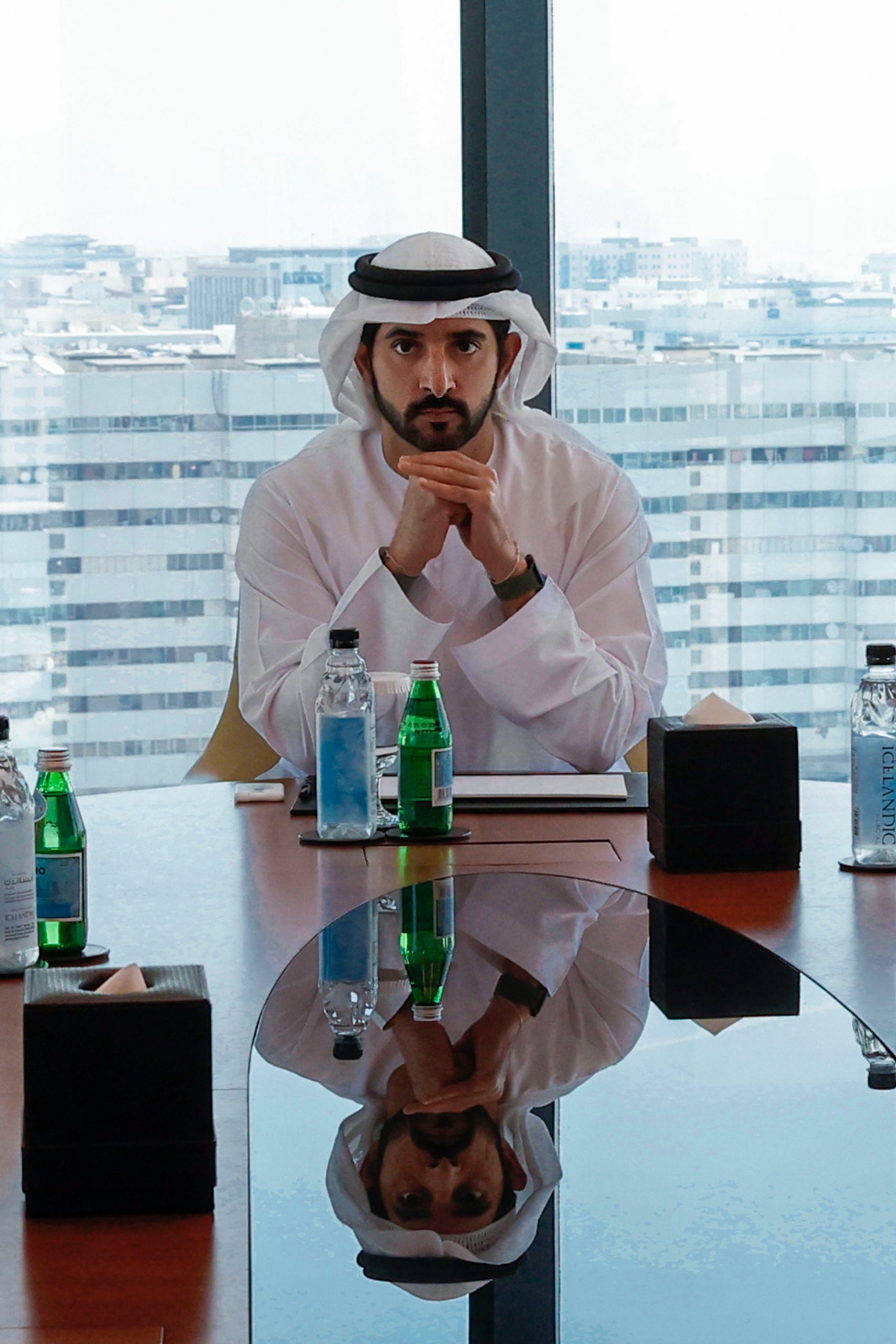 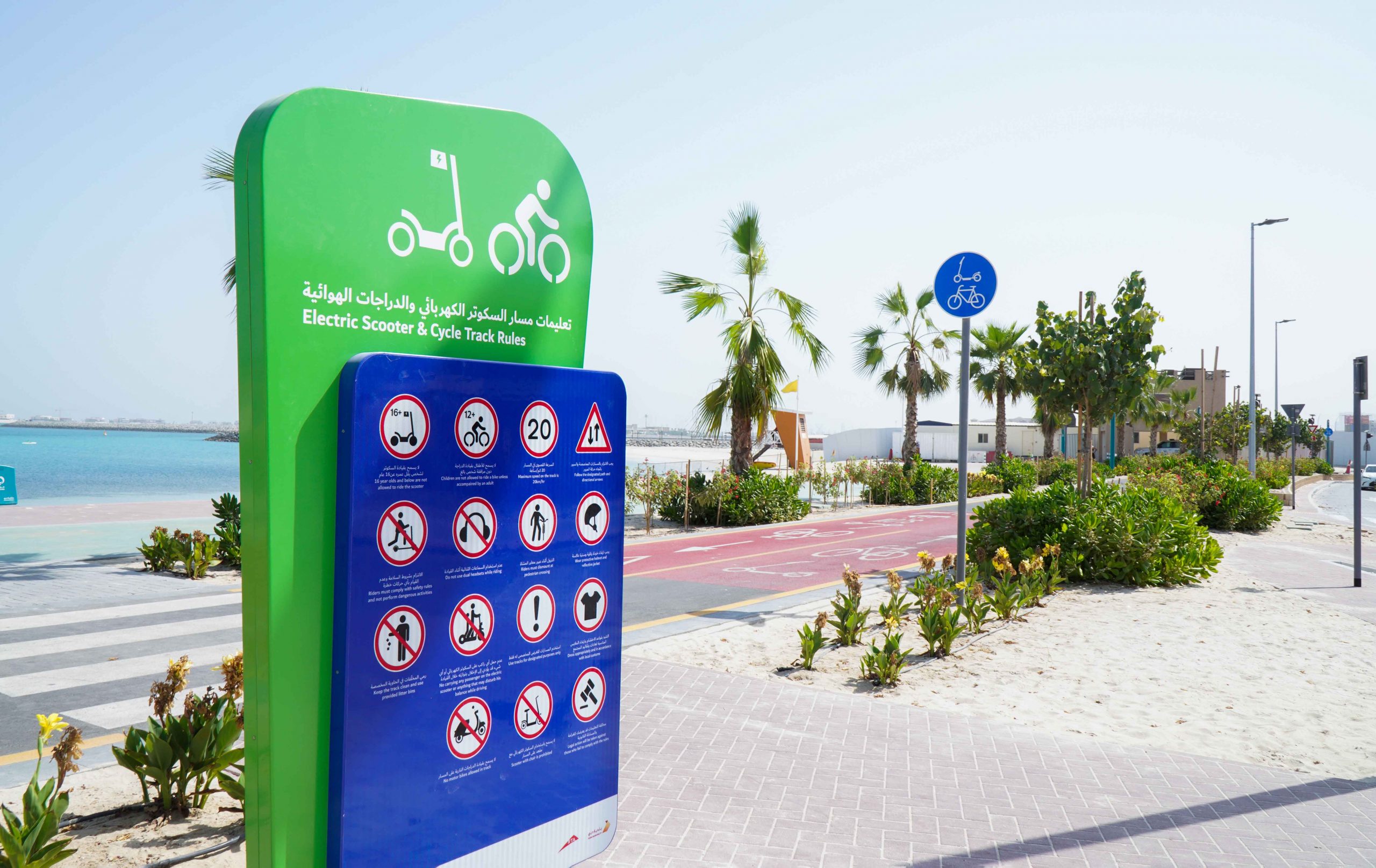 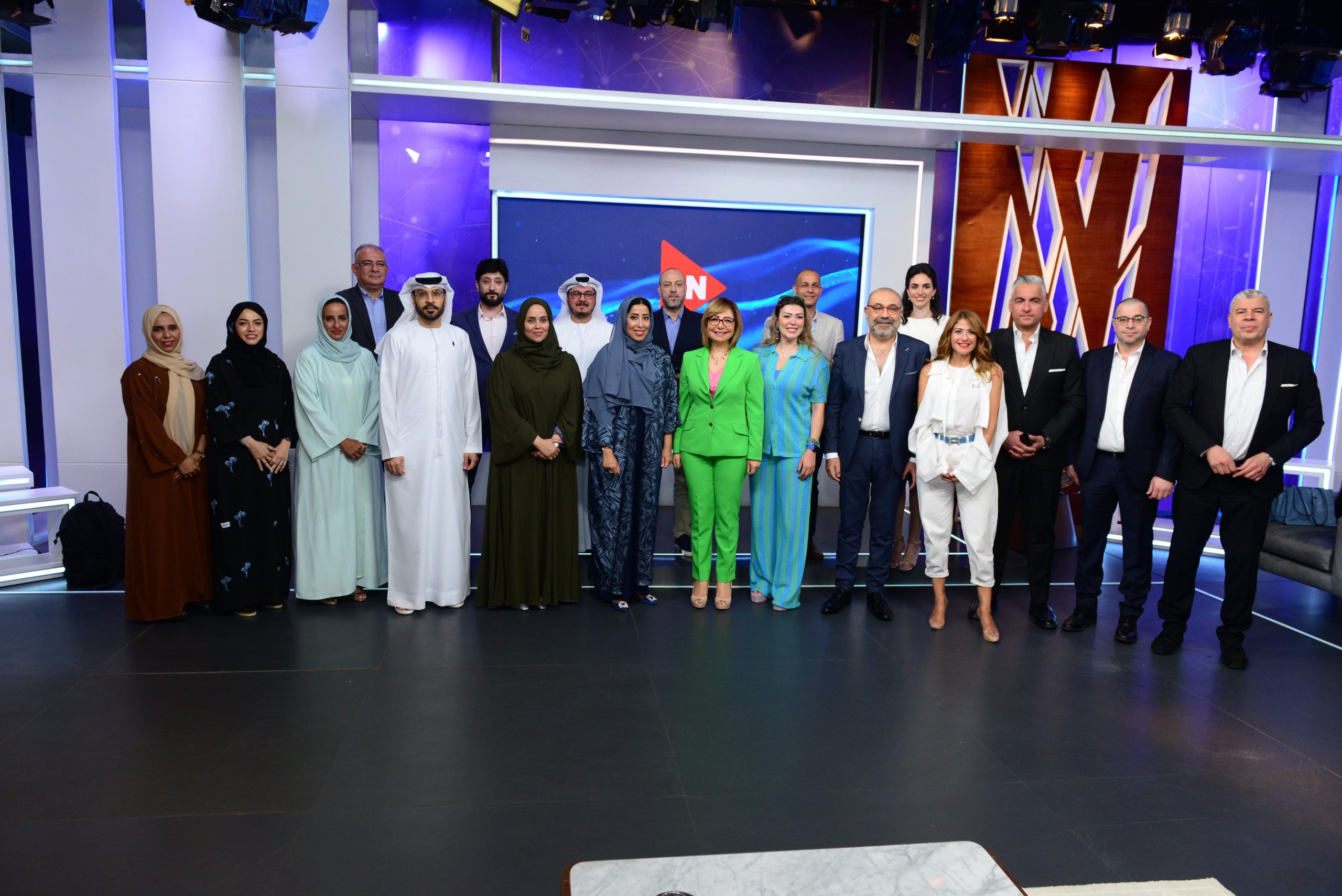