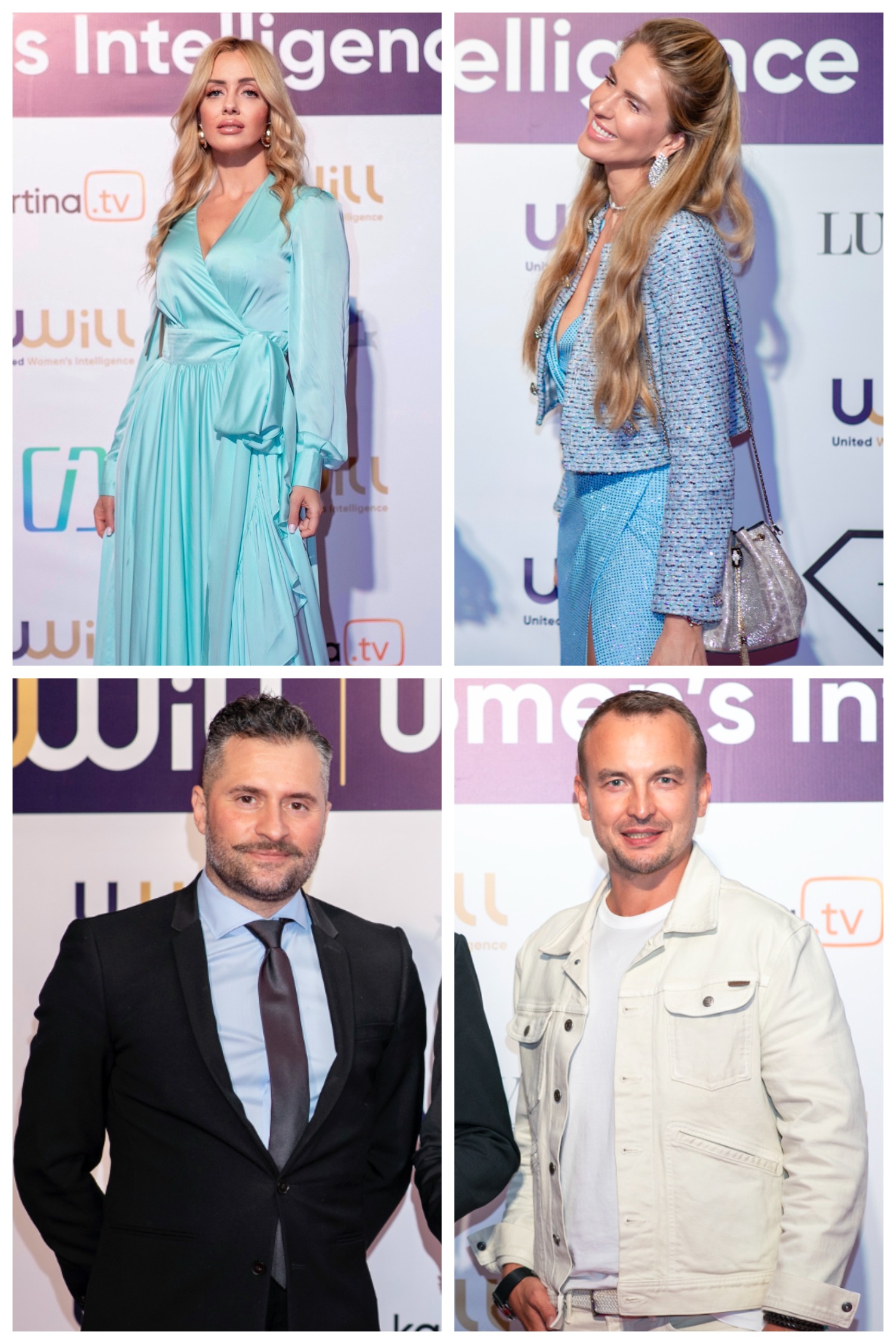 November 26, the Address Marina Hotel hosted one of the brightest events of this fall, UWILL Awards, where the most successful women in different categories were recognized.

UWILL Awards is an annual award ceremony for the brilliant UWILL participants, a show program and a magnificent dinner in a stunning environment.
Dubai People editor-in-chief Igor Sergeev also visited this luxurious event and talked to the participants.

Igor Sivov is a researcher, businessman, and father of three. He managed to make all the people in the room stand up, take off their shoes and dance with his speech at the forum.

How do you feel about the event in general?

When you give a lot, you get a lot. You saw me alone, and I saw more than 150 people in front of me. Now I’m just ready to lift this hotel – so much energy I have.

When a person burns out and has the feeling that he’s not in the right place, he wants something new. Where should this person start? What could be the starting point?

What are your plans now? Will you stay in Dubai for a long time?
Yes, my wife and I aren’t planning on going anywhere for the time being, as we’re about to have a new addition to the family.

Igor’s speech was very energetic, he ran on stage to the music and everyone started to dance and jump with him.
Also during his speech, Igor asked the audience to give his regards to his wife Nyusha for a round of applause, as he will soon become a father again.

From the whole editorial board we wish the married couple happiness and good luck!

Irakli, do you ever have a burnout state? If so, how do you cope with it?

No, I never had a burnout state. I had fatigue. To cope with it, it is important for me to relax at home or in nature with my family. That’s when I’m recharged, filled with love, and can go again to reach the next aim in the show business.

Later that night, during his performance in Zroom club, Irakli mentioned the popular singer Morgenshtern several times and even said: “Let’s not forget that you are not at a Morgenstern concert today, so we all remember to respect each other and respect our parents. That’s what my next song will be about.” Our editorial team is very interested to know more about the relationship between Irakli and Morgenshtern and we will definitely ask Irakli about it the next time we meet.

Artist and philanthropist Natalia Kapchuk received the UWILL Award in the Contribution to Art nomination.

It was a really amazing and fun night and I’ve been very blessed to get an Award in Contribution to Art which was granted to me by Michael Adam. I’ve been working for Fasion TV 10 years ago and it was great that a presentative of Fasion TV gave me this Award. Thank you UWILL for this opportunity. Another surprise of the night was that I won a trip to Baikal. And I am going to this trip on February. It was always my dream to go to this beautiful place and this dream will come true thanks to UWILLt

I am very pleasantly surprised at how much UWILL has grown since they opened in Dubai. How in one year they managed to gather a really cool audience, a lot of new interesting personalities and speakers. I think it’s just an awesome success, considering that a year is not that long. I would like to wish them even more success in the future