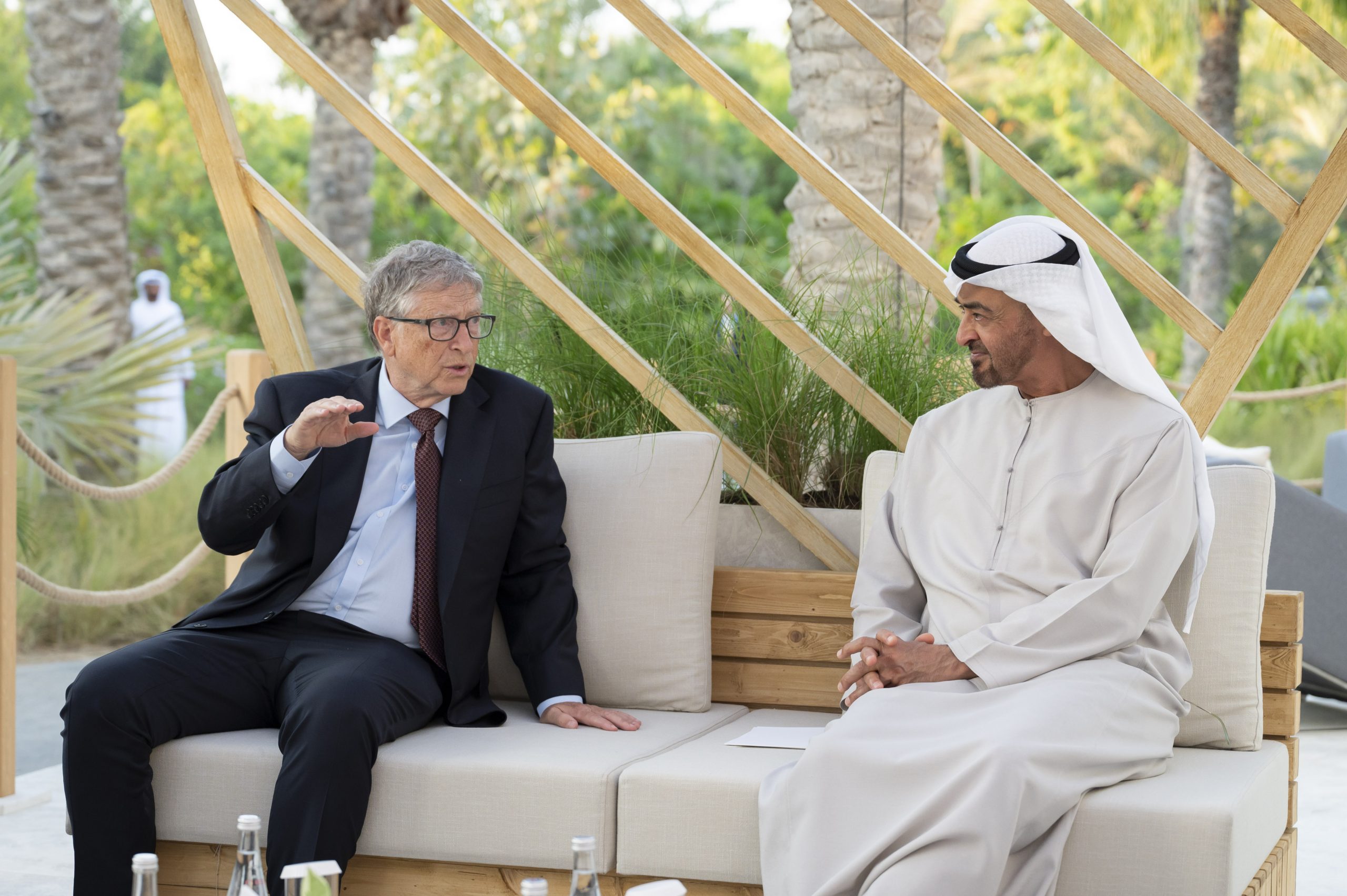 The Bill & Melinda Gates Foundation and Reaching the Last Mile are collaborating on long-term and sustained investments to end chronic diseases in developing countries. The partnership, which began in 2011 with a joint commitment to eradicate polio by supporting the Global Polio Eradication Initiative (GPEI), has since expanded to include other global health issues. Reaching the Last Mile (RLM) is a portfolio of global health programmes aimed at eradicating disease, based on the personal commitment of His Highness Sheikh Mohammed bin Zayed.

The meeting coincided with a new milestone in the eradication of the disease, with the Government of Niger announcing the completion of the necessary assessments to certify the elimination of river blindness in the country.  The announcement confirmed and reflected the work of RLMF and the many global partners who have supported the country in its efforts to eradicate the parasitic and debilitating disease.

His Highness Sheikh Mohammed bin Zayed, Crown Prince of Abu Dhabi, said: “Our partnership with the Bill & Melinda Gates Foundation continues to deliver tangible results on the ground.  Together we share the belief that every person deserves the right to a healthy, fulfilling life.  Our work to eradicate disease is helping to improve the lives of some of the world’s poorest, most marginalised communities.”

His Highness Sheikh Mohammed bin Zayed, Crown Prince of Abu Dhabi, continued: “Today’s announcement is not only an incredible achievement for Niger, but also serves as a model for eliminating other neglected tropical diseases and thereby helping to improve the lives of some of the world’s most vulnerable people. We congratulate Niger for its leadership and commend the courage and dedication of its frontline health workers who work tirelessly to support their communities.”

Bill Gates, co-chair of the Bill & Melinda Gates Foundation, commented: “Niger’s leadership in fighting a disease that once seemed impossible to defeat has been exemplary. I am deeply grateful to all those who have contributed to this achievement, including Nigerians whose efforts have made this dream attainable. In particular, I want to thank His Highness for his foresight in initiating the Reaching the Last Mile Foundation, which brought new technologies and approaches to the NTD sector and supported Niger in reaching the finish line.”

During their 10-year partnership, the UAE and the Bill & Melinda Gates Foundation have collaborated on a number of global health priorities, contributing to several significant milestones:

In support of polio eradication, the UAE and the Bill & Melinda Gates Foundation provide financial support to GPEI and jointly organise critical events that bring the global health community together to make progress and increase funding. The UAE is also leveraging its unique access on the ground in Pakistan through the Emirates Polio Programme, providing hard-to-reach communities with polio vaccine and health support. Thanks to these efforts and the work of other partners, progress in polio control is encouraging – Africa was declared wild polio virus-free in 2020, and it is now endemic only in Pakistan and Afghanistan, with only one case reported this year in Pakistan and three in Afghanistan.

Malaria remains the leading cause of death in many countries around the world, with half the world’s population at risk, but progress is being made.  The UAE and the Bill & Melinda Gates Foundation, with their long-term support for the Malaria Control Partnership (RBM), are working with affected countries to develop and implement specific malaria control strategies. And their investment in the Global Fund (to which the UAE began contributing in 2019) is helping to save lives on the ground by funding malaria medicines and mosquito nets. Thanks to the efforts of global partners, it is estimated that more than 1.1 million lives have been saved over the past decade through preventive measures.

Polio, malaria and NTD programmes are having a wider impact on communities by building and strengthening health systems. These programmes have played a critical role in health emergencies, including Ebola and COVID-19, and have helped create jobs, education and skills by supporting health workers in the field.

The partnership fosters innovation and collaboration in global health and beyond through initiatives such as the Global Institute for Disease Elimination (GLIDE). Based in Abu Dhabi and co-funded by the Bill & Melinda Gates Foundation and the Court of the Crown Prince of Abu Dhabi, GLIDE is the first institute of its kind in the region, focused on actively contributing knowledge and expertise to efforts to eliminate disease around the world.

Similarly, the Foundation for Life and Livelihoods (GLIDE) is the largest multilateral development initiative based in the Middle East, with over US$1 billion worth of projects across Africa and Asia. Founded by the UAE and the Bill & Melinda Gates Foundation, as well as the Islamic Development Bank, KSA and Qatar, LLF has achieved successes as diverse as reducing malaria deaths in Senegal and improving rice production in West Africa.

The UAE and the Bill & Melinda Gates Foundation also play an important role as organisers of events such as the Reaching the Last Mile Forum, which brings global health leaders together in Abu Dhabi to identify priorities for eliminating disease.

Upcoming partnership milestones include the next World NTD Day on 30 January 2022 and the next phase of the Reaching the Last Mile Forum, which will be held in Abu Dhabi late next year. 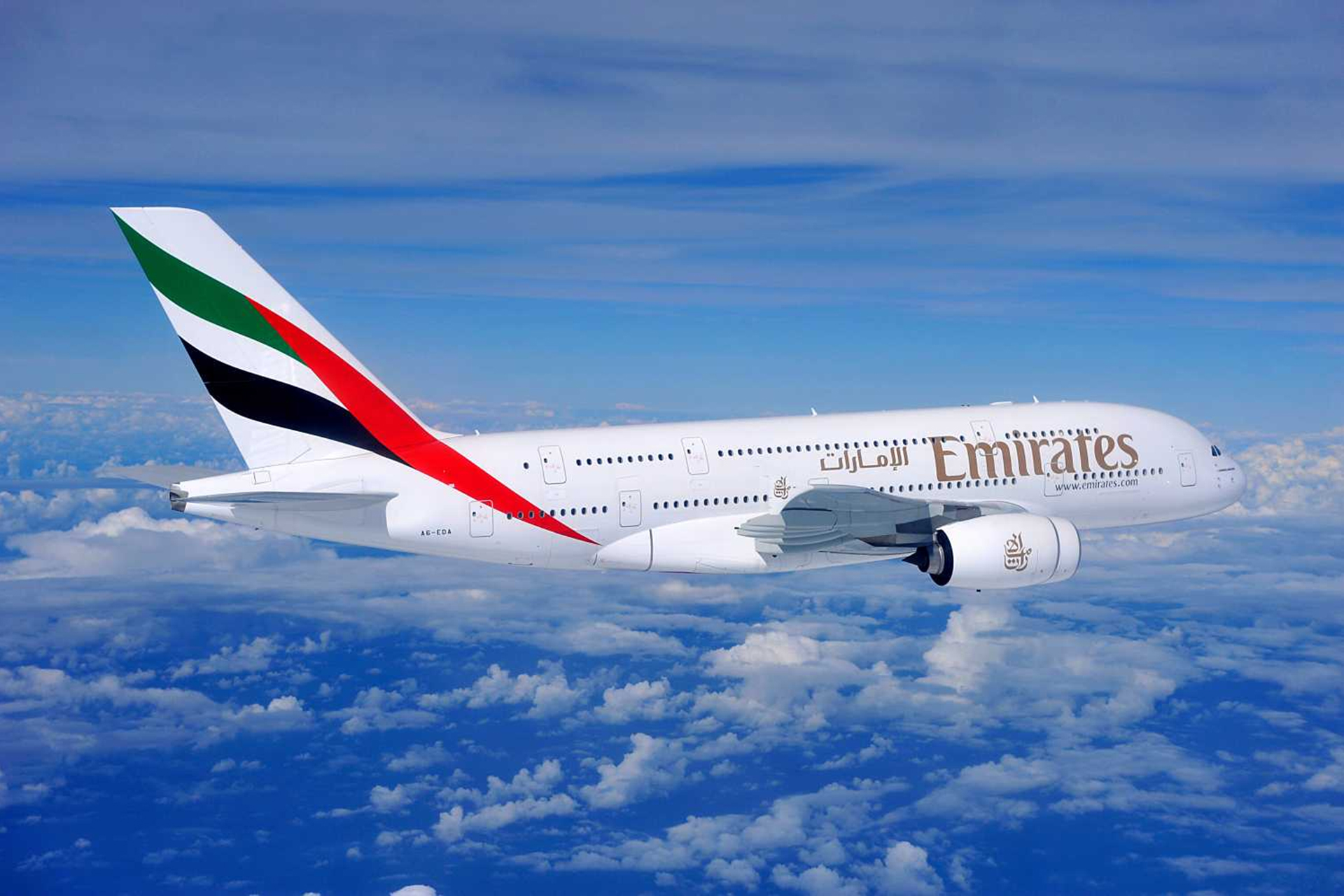 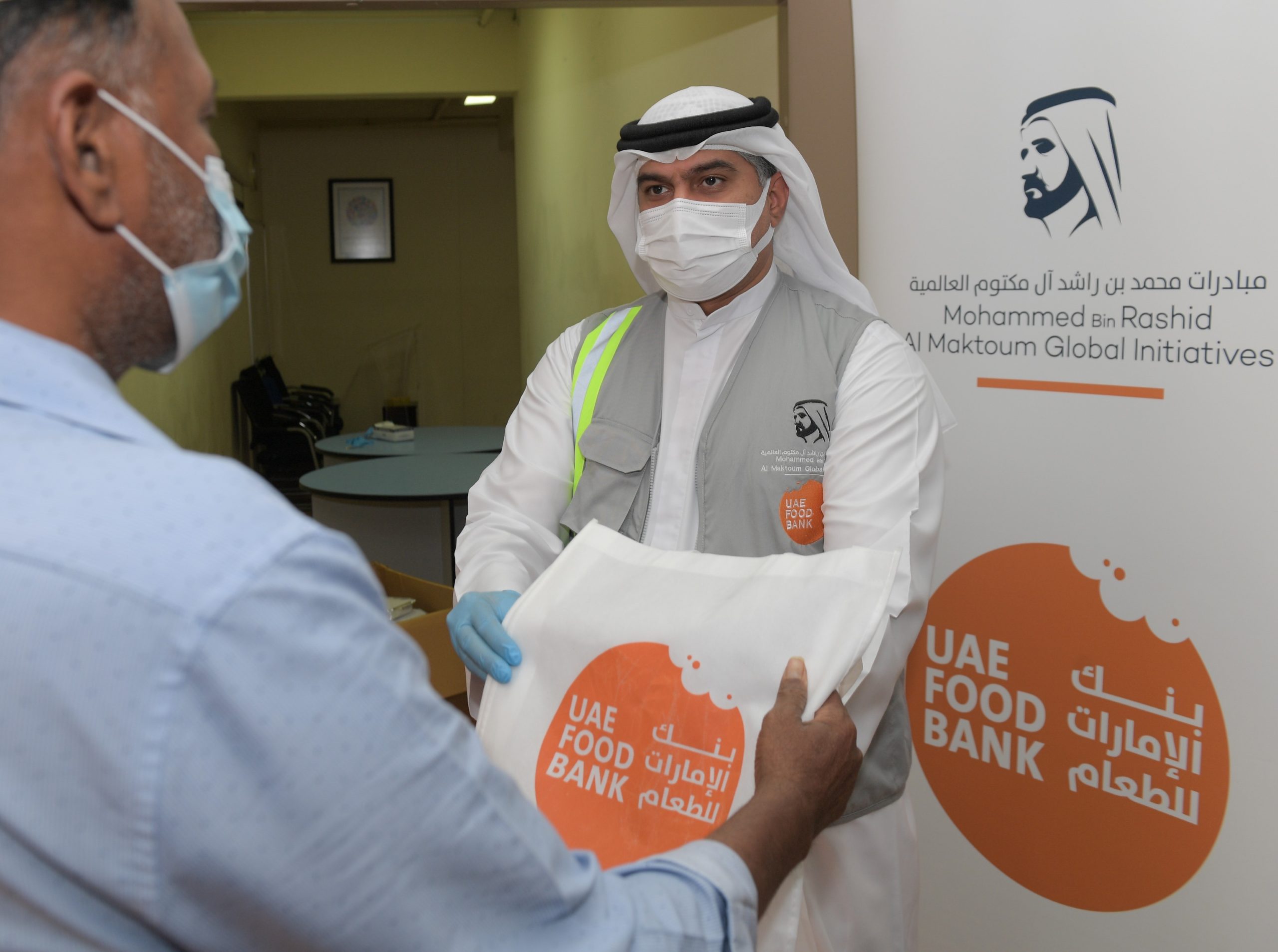 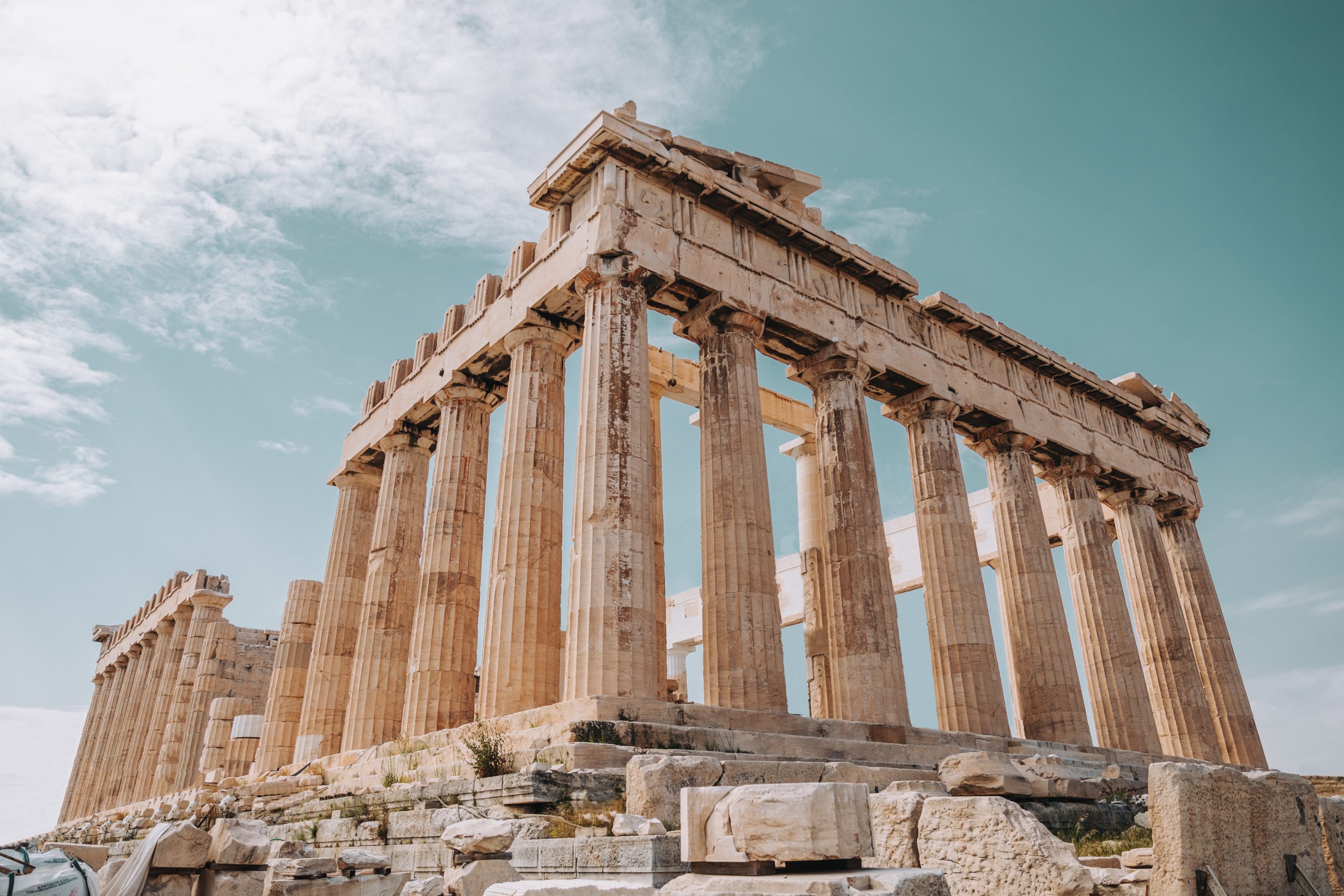 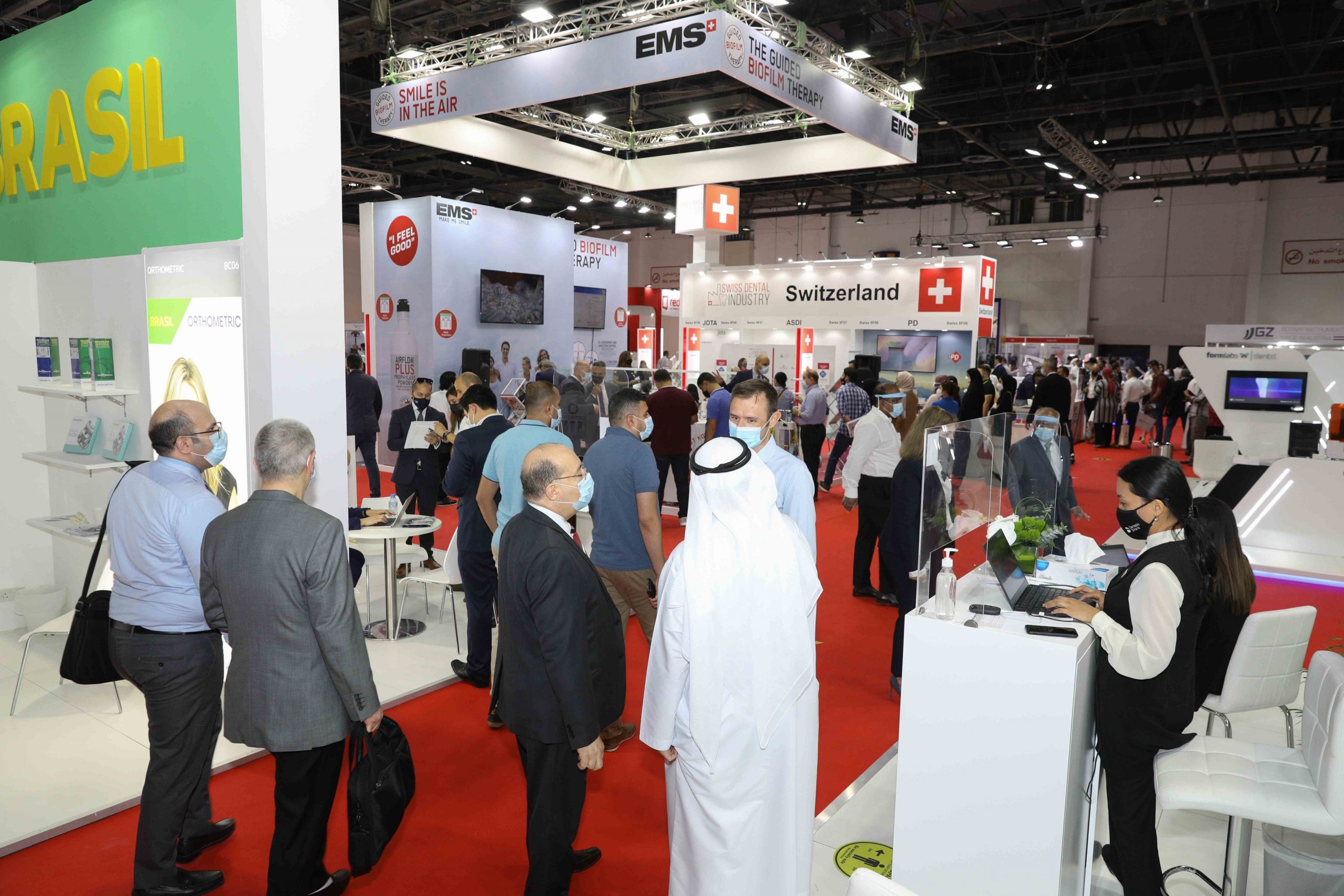