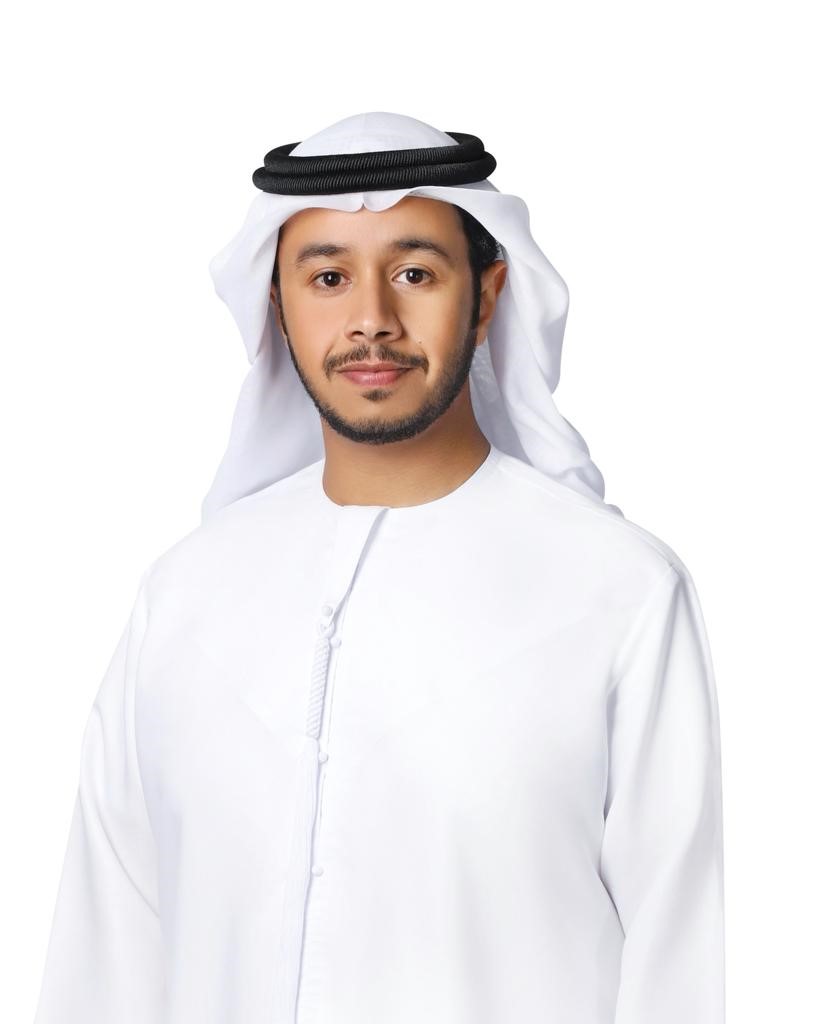 Sheikh Saeed added that the Dubai Maritime City Authority had contacted a number of authorities and organisations concerned to ensure the safety of navigation and preserve the marine environment.

The Authority monitored the resurfacing of THORSWIND without reporting any injuries, spills or any side effects on maritime traffic in emirate waters.

Sheikh Saeed said the THORSWIND, which weighs more than 20,000 tonnes, is 29.8 metres wide and 183.5 metres long, was heading from Khalid Port in Sharjah to Khalifa Port in Abu Dhabi.

Sheikh Saeed praised the swift action of the Authority team and all specialised teams who monitored the situation from the moment it became known that the container ship had run aground, until competent rescuers were able to launch it again and resume sailing.

Sheikh Saeed highlighted the efforts of the Dubai Maritime City Authority in professionally dealing with various types of maritime and navigational accidents in Dubai waters and the role the Authority plays in consolidating Dubai’s leading position as a safe and sustainable maritime centre.

The #Dubai Maritime City Authority of the Ports, Customs and Free Zone Corporation has succeeded in floating a grounded container ship near Palm Deira in Dubai on Thursday while it was heading from Port Khalid in Sharjah to Khalifa Port in Abu Dhabi.https://t.co/sfXDXWMWaG pic.twitter.com/Efzxep4V8h