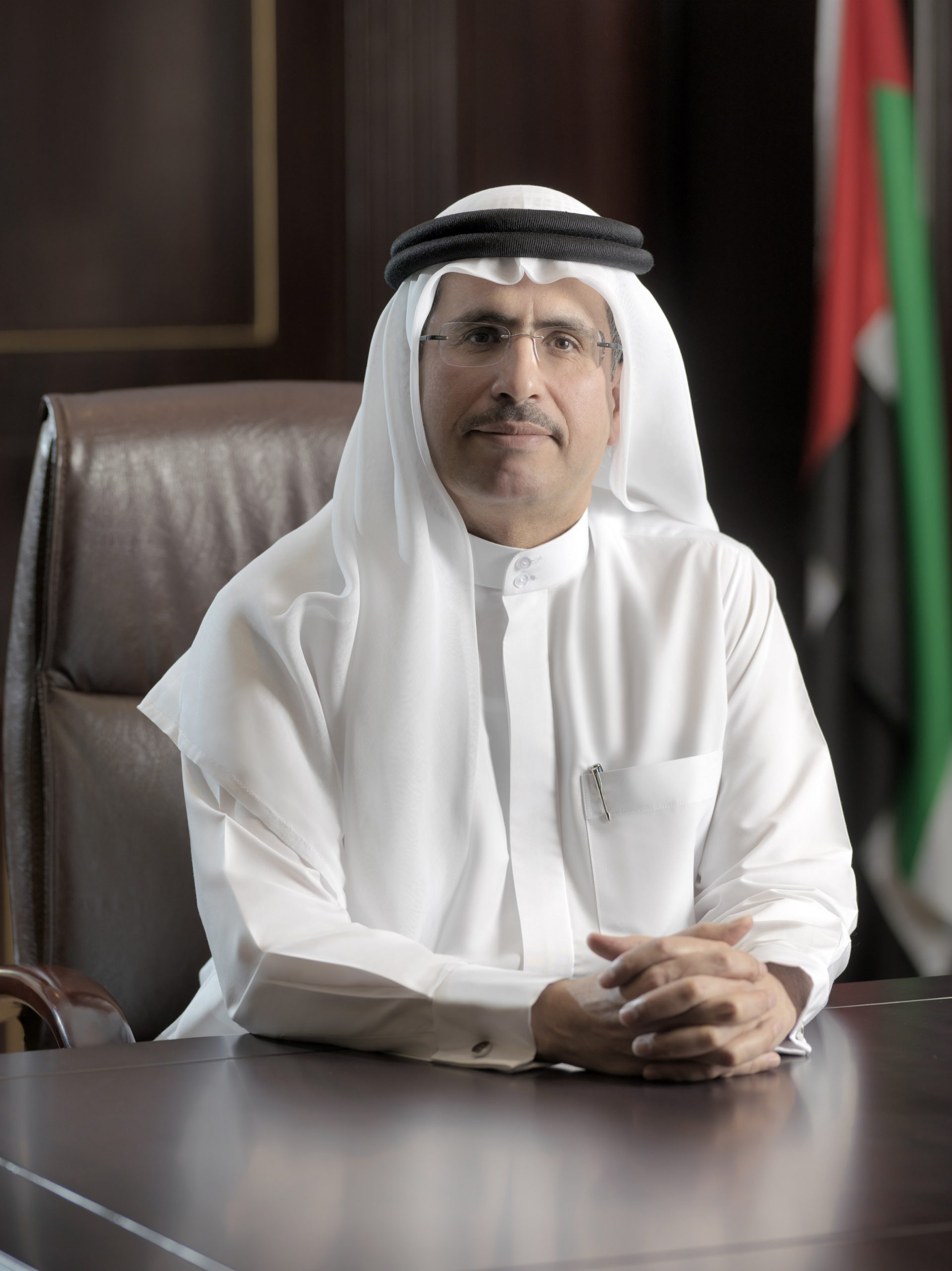 The Dubai Electricity and Water Authority (DEWA) has confirmed that the current generation capacity of the Hassyan Power Complex has reached 1,200 megawatts (MW), using the independent power producer (IPP) model. A further 600 MW will be added in Q4 2022 and another 600 MW in Q3 2023. This will increase the capacity of the Hassyan power complex, which has recently been converted to run only on natural gas instead of clean coal, to 2,400 MW.

The Hassyan power complex was originally designed and built as a dual-fuel plant, capable of running full-time on both natural gas and clean coal. It now runs on natural gas only.

“The Hasyan power complex, which uses the IPP model, employs the latest technology in power generation. The power plant’s turbines were originally designed to run on two fuels: gas and clean coal. Therefore, when we decided to convert the complex to natural gas operation, there was no downtime and the conversion process went smoothly. This move supports the vision and directives of the wise leadership to transform Dubai into a zero-carbon economy.

It also supports Dubai’s 2050 Clean Energy Strategy and the 2050 Net Zero Carbon Strategy, which calls for 100% of Dubai’s total energy capacity to come from clean energy sources by 2050. The move also supports our efforts to diversify energy sources and ensure reliable energy supply to deliver electricity services to the highest standards of reliability, affordability and efficiency,” said Al Tayer.

The Hassyan Power Complex includes a desalination project with a production capacity of 120 million imperial gallons per day using reverse osmosis (RO) and an independent water producer model. New reverse osmosis plants are currently under construction as they use less energy compared to multistage flash, making it a better option for desalination.