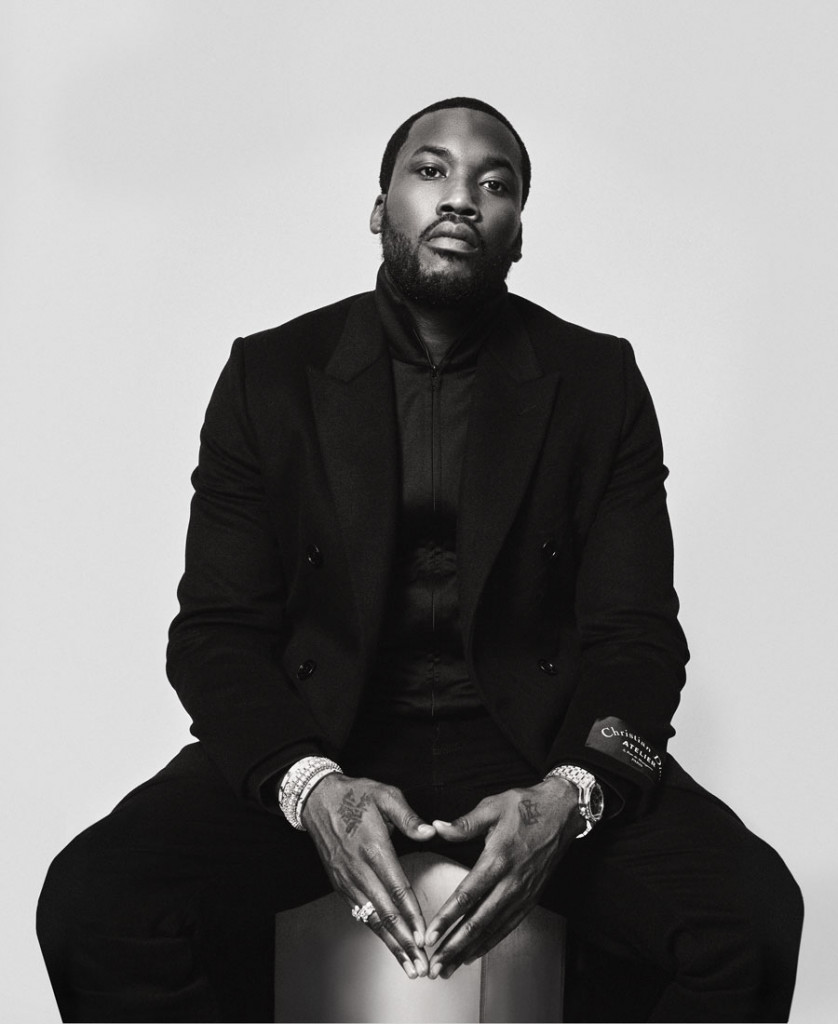 Soho Palm Jumeirah is ready to host award-winning American rap singer Meek Mill this February. Meek, who will be making his debut at Dubai’s number one party, is set to perform to a sold-out crowd. He will perform at Soho Garden Palm Jumeirah, located on the rooftop of the newly opened Nakheel Mall in the heart of Palm, on Friday, February 18.

Robert Rimick Williams, better known as ‘Meek Mill’, has gone from Philadelphia’s hottest underground rap artist to one of the most famous rap artists in the world. The American rapper rose to fame when he was signed to Grand Hustle Records T.I. and since then he has released numerous hit singles including ‘Ima Boss’, ‘Ally Eyes on You’, ‘Going Bad’ and many more. In 2016, his talent was recognised at the Billboard Music Awards when he won best rap album for ‘Dreams Worth More Than Money’. He was also nominated for iHeartRadio’s Music Awards Hip Hop Song Of The Year for his collaboration with Drake, and was also nominated for a Grammy for Best Rap Album with his acclaimed album Championships. Mick has collaborated with the likes of Dark, DJ Khaled and Rick Ross. According to Spotify, Mick has over 14 million Spotify listeners per month.

Guests will also be able to enjoy a wide range of food and taste the best drinks, including signature spirits, wine and more at #DestinationSoho. Soho Garden is one part buzzing urban scene, one-part tranquil-walled garden that offers a uniquely diverse mix of dining, lounging, and nightlife experiences.

Entry by reservation only

Find out more at  sohogardendxb.com