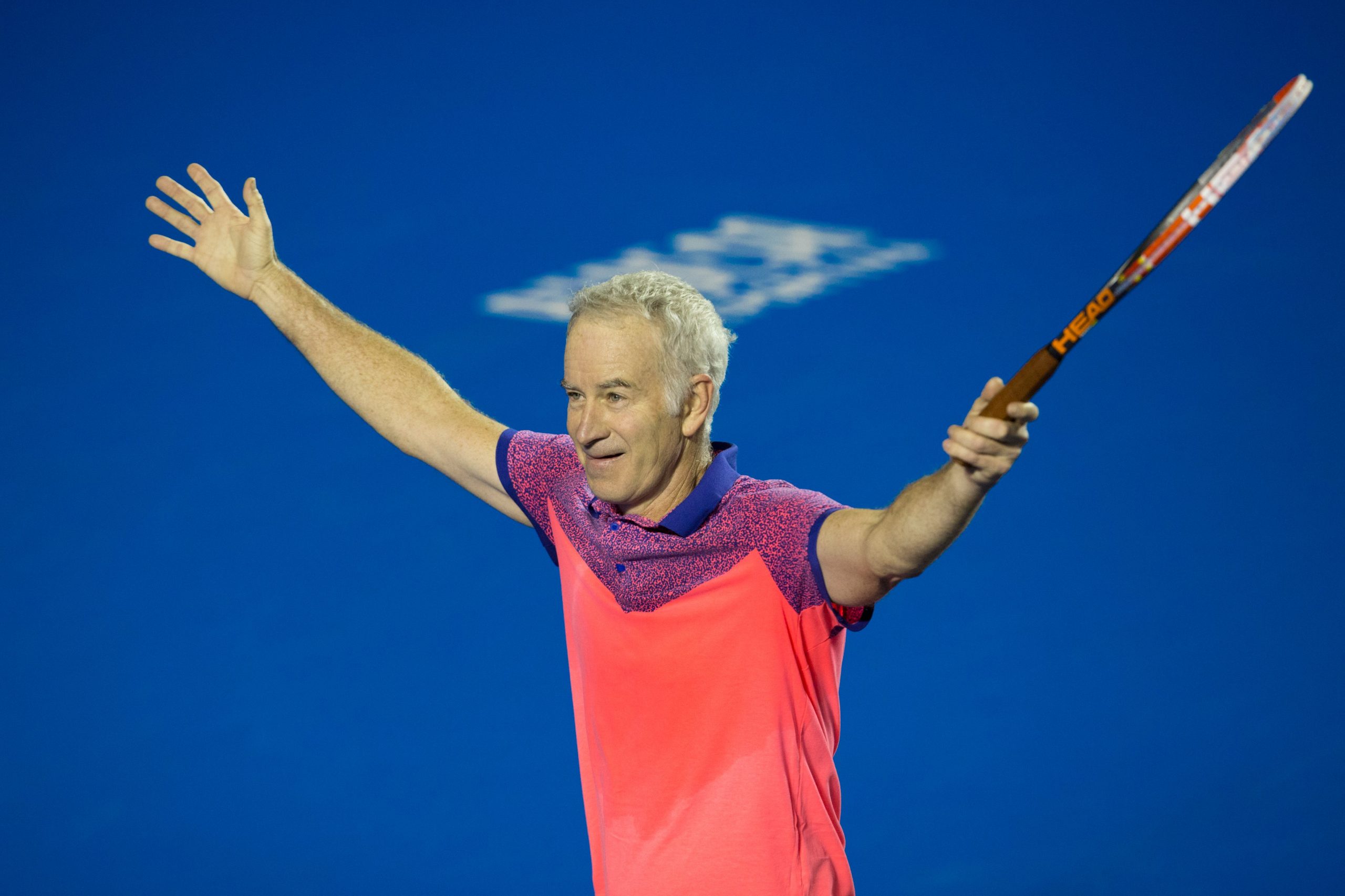 The upcoming Expo 2020 Dubai Tennis Week at the Expo Sports Arena this weekend (19 and 20 February) will bring together an impressive line-up of international tennis stars.

International champions from the world of men’s and women’s tennis, including John McEnroe, Kim Clijsters and Richard Krajicek, will battle it out in singles and doubles matches, each consisting of three sets.

The always interesting Mansour Bahrami and the spirited Fabrice Santoro will compete in the men’s singles exhibition match on Saturday (20 February) at 6pm. The charismatic Iranian-French Bahrami, nicknamed ‘The Jester’, is the ATP champion. His rival Santoro, who also hails from France and is nicknamed ‘The Magician’ for his alluring tricks, has won a total of 30 titles in both singles and doubles during his career.

On Friday (February 19) at 9pm, the men’s doubles exhibition match will feature legends John McEnroe, Greg Rusiedski, Richard Krycek and Mark Philippoussis. American McEnroe has won a total of 77 titles in his career, is a three-time Wimbledon champion and a four-time US Open champion. Australian Philippoussis has won 14 titles and British-Canadian tennis player Rusedski has won 18 titles, including becoming the 1998 Masters 1000 tournament champion in Paris. Dutch tennis player Krycek is the 1996 Wimbledon champion and holder of 20 titles in his career.

The matches are open to visitors to Expo 2020 Dubai and will be held at the Expo Sports Arena, a multi-purpose venue that hosts a host of sporting and fitness activities. It is located next to Festival Garden, just behind Jubilee Park.

.@expo2020dubai ’s upcoming Tennis Week will see an impressive line-up of international tennis stars compete against each other at the Expo Sports Arena 19 and 20 February. #Dubai https://t.co/5n5xpkFrrs pic.twitter.com/k7nuHPbfj0