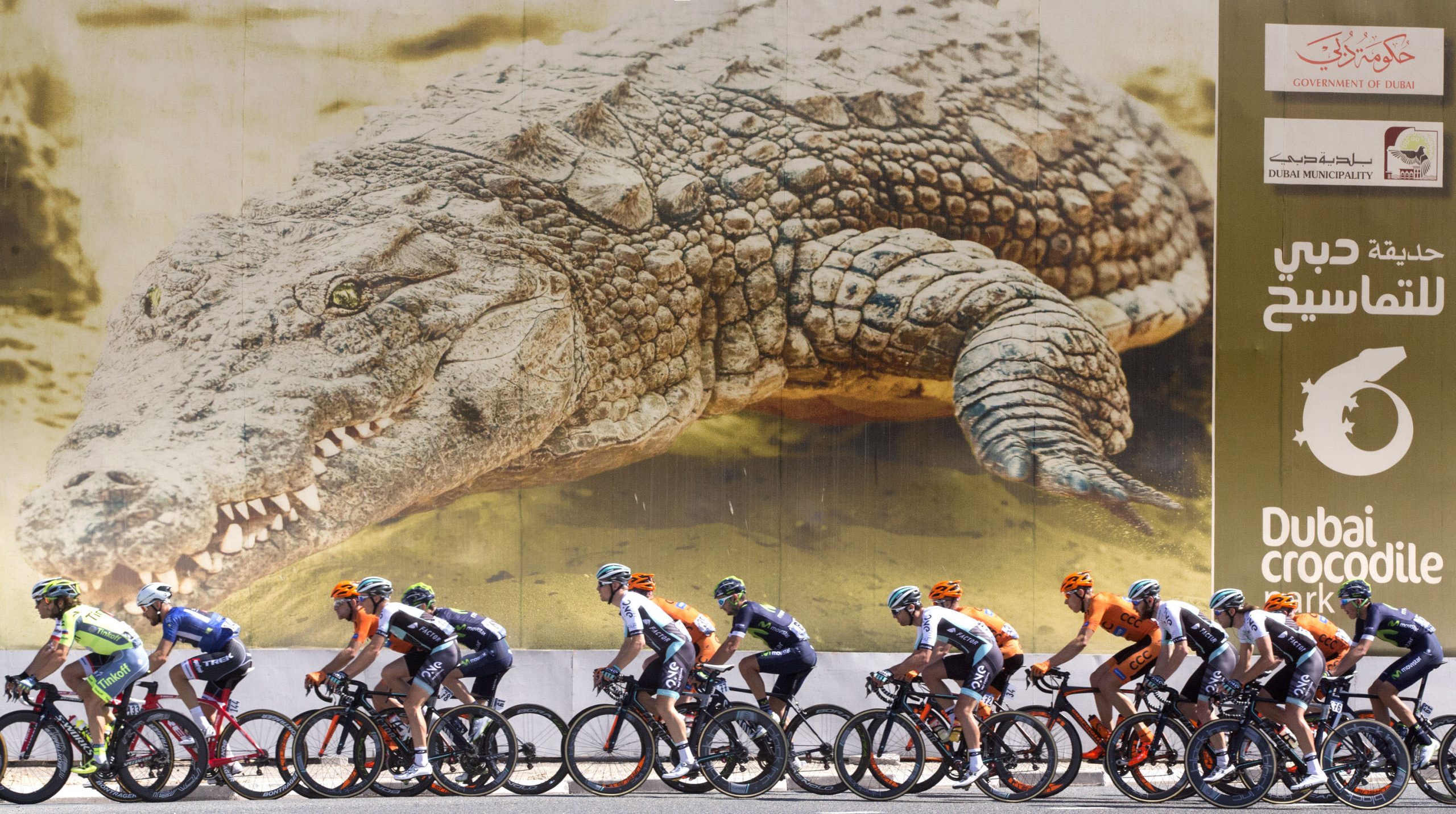 The Spinneys Dubai 92 Cycle Challenge, the newest Dubai event on the international cycling calendar, debuts on Saturday as an impressive UCI Gran Fondo World Series event. More than 2,500 cyclists are expected at the start in Dubai Sports City.

The Spinneys Dubai 92 Cycle Challenge, held in partnership with the Dubai Sports Council, is one of the best sporting events in the Middle East, regularly attracting thousands of cyclists from around the world. In the 12th edition of the event, which is now part of the UCI World Grand Fund Series 2022, men and women in the Elite category will compete for a lucrative AED 36,000 prize to be shared by the top three competitors.

The 92km Gran Fondo Spinneys Dubai 92 Cycle Challenge route runs across the city after starting from Dubai Sports City, and cyclists can expect to pass several popular attractions, including the iconic Expo 2020 Dubai and the much-loved Global Village.

A record number of participants have registered for this year’s event and on Friday, February 18, hundreds will take part in the Prime Medical Centre Junior Rides, when young cyclists aged 2 to 12 will test their cycling skills at Dubai International Stadium in Dubai Sports City.

The Spinneys Dubai Cycle Challenge 2022 has something for the whole family, and the recently announced Live Well Outride, a shorter 40km course, will allow new members of Dubai’s diverse and enthusiastic cycling community to join the weekend’s events.

Commenting on Live Well Outride and the new Learn to Ride programme, Stuart Howison, Race Director, said: “The Spinneys Dubai 92 Cycle Challenge is inherently a community race and we are delighted to officially announce that this year’s race will feature the Live Well Outride. This, as well as our new free Learn to Ride clinic, is something we’ve been waiting for, as we welcome a group of new faces to our nationwide cycling community here in the United Arab Emirates. The Learn to Ride programme and the Live Well Outride race means there really is something for everyone at this year’s Spinneys Dubai 92 Cycle Challenge, and we look forward to seeing all cyclists take to the streets of Dubai with their families and friends – whether it’s a competition or fun.”