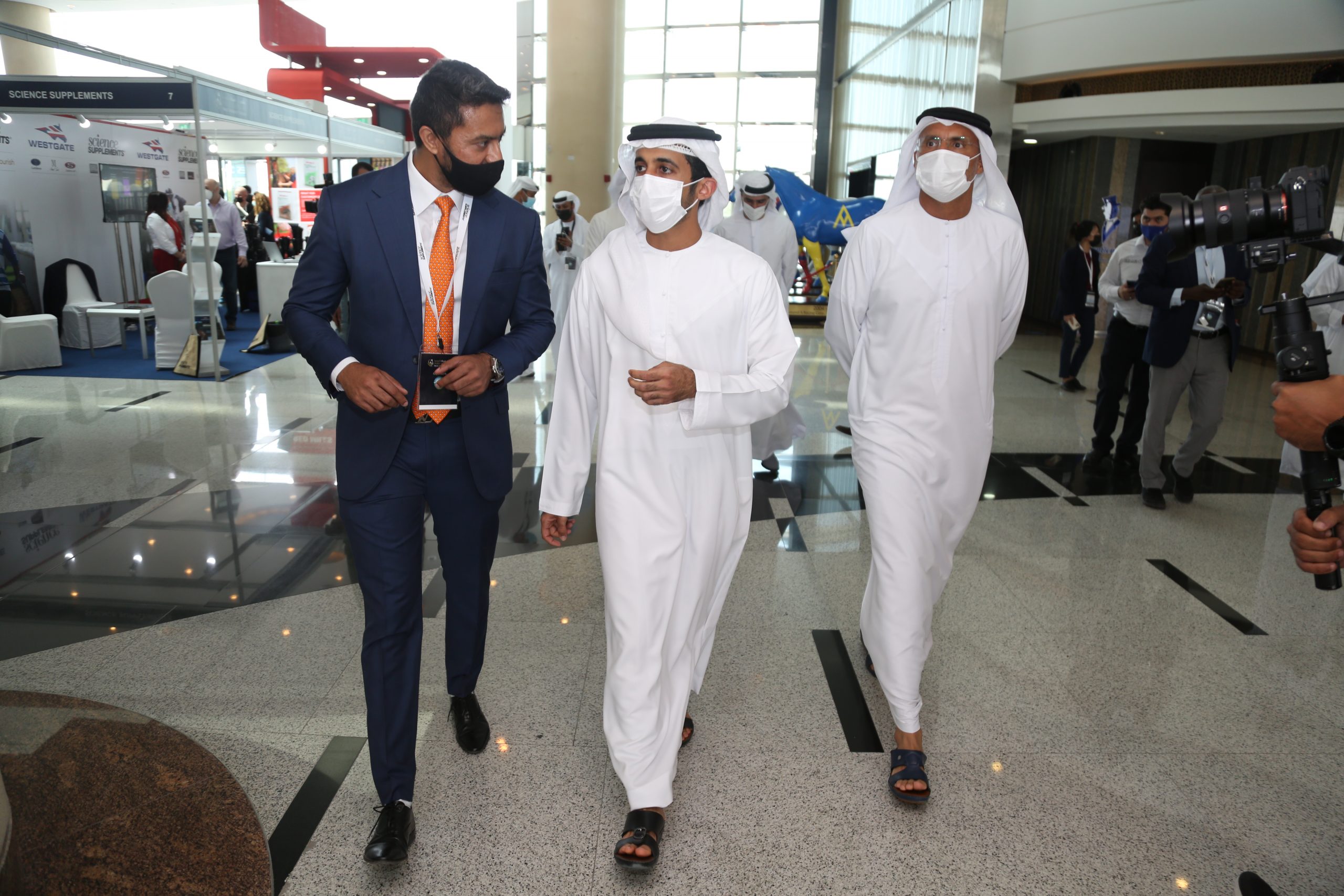 The 2nd Dubai Equestrian Procurement Forum opened today at the Meydan Grandstand. The event, which runs through March 6 and will coincide with the Dubai World Cup Carnival Super Saturday, promises to be one of the biggest extravaganzas in the region’s growing equestrian industry.

Sheikh Rashid Bin Dalmook, chairman of the Dubai Racing Club, said: “I am pleased to see a high turnout as we make final preparations to welcome industry stakeholders. The great interest that the event has generated from major industry players takes the 2nd Dubai Equestrian Procurement Forum to a new level.”

“We are extremely proud to organize the second edition of this event, which brings the equestrian industry under one roof to discuss new business opportunities and developments in the sector. Guided by the vision of His Highness Sheikh Mohammed bin Rashid Al Maktoum, Vice President and Prime Minister of the UAE and Ruler of Dubai, this event is rapidly growing in status and participation. We look forward to new initiatives like this one to support the industry both regionally and internationally.”

A number of new initiatives and announcements from major stakeholders, including the Dubai Racing Club and Dubai Equestrian Club, currently valued at $400 million (Dh1.47 billion), are expected to boost the fast-growing industry.

The two-day exhibition and conference will bring together more than 500 international and regional suppliers, buyers, manufacturers, horse owners, breeders, specialists and technology partners, as well as experts and representatives of equestrian clubs from the Middle East and beyond.

The agenda of the forum will discuss the opportunities offered by future projects in the sector. More than 250 stables, 350 buyers and 75 suppliers will attend the event. The two-day event will feature a series of panel discussions and presentations on industry challenges and opportunities, and attendees will have the opportunity to win more than 250 giveaways and prizes.

The Dubai Racing Club recently announced an expanded racing calendar for the 2021/22 season, which will now include a four-race “Jumeirah Series” on turf, launched for the Classic generation, plus an exciting new race for Super Saturday. The addition of the new races increases the total prize pool for the racing season to more than $40 million.

In conjunction with Super Saturday at the Dubai World Cup Carnival, the 2nd Dubai Equestrian Procurement Forum is likely to make several announcements that will boost the industry. The region’s only equestrian industry exhibition that brings together all stakeholders including suppliers, vendors, buyers, importers, industry experts and racing clubs on one platform will strengthen interaction between the various players in the sector, helping to accelerate the growth of the multi-billion-dollar equestrian industry.

International and regional exhibitors will showcase their latest technologies and innovations for the equestrian industry, including feed and nutritional products, flooring and bedding, veterinary products and services, clothing, stable technology and more.

The 2nd #Dubai Equestrian Procurement Forum is all set to open at the Meydan Grandstand on Saturday, 5 March 2022.https://t.co/vgUGoUKSuL pic.twitter.com/XZClHyqFGA