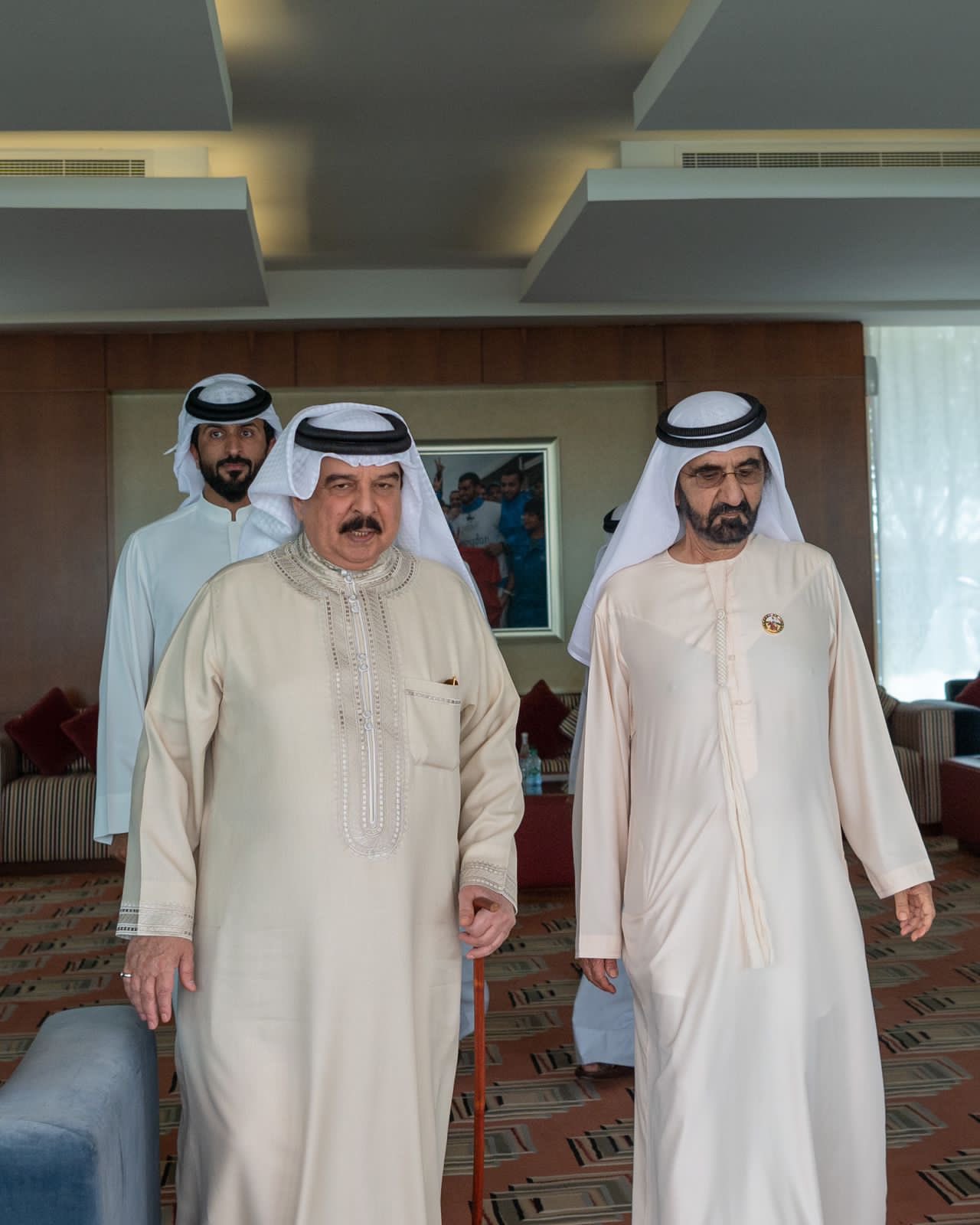 The race was attended by Sheikh Rashid bin Dalmuk Al Maktoum, Chairman of the Dubai Equestrian Club, His Highness Sheikh Nasser bin Hamad Al Khalifa, His Majesty the King’s Humanitarian and Youth Representative in Bahrain, as well as several sports officials and figures.

Sheikh Rashid bin Dalmuk and Jamal bin Taniya, chairman of Emaar Properties, crowned the winners of the 160-kilometer race in the presence of Khalifa bin Obud Al Falasi, a board member of the Dubai Equestrian Club.

Sheikh Rashid also thanked Emaar Properties for their generous sponsorship of His Highness Sheikh Mohammed Bin Rashid Al Maktoum Endurance Cup and the continuous support they provide to equestrian sports and various sporting events in the UAE. He also paid tribute to the festival’s organizing committee and the Dubai Equestrian Club team for their efforts and team spirit that contributed to the success of the event, which reflects the UAE and Dubai’s pioneering role in the field of equestrian sports and endurance racing.

.@HHShkMohd meets with King of Bahrain on the sidelines of the HH Sheikh Mohammed bin Rashid Al Maktoum Endurance Festival, which concluded on Saturday at the Dubai International Endurance City in Seih Al Salam.https://t.co/WmbG5YZwFG pic.twitter.com/2Zbnp9MdKY