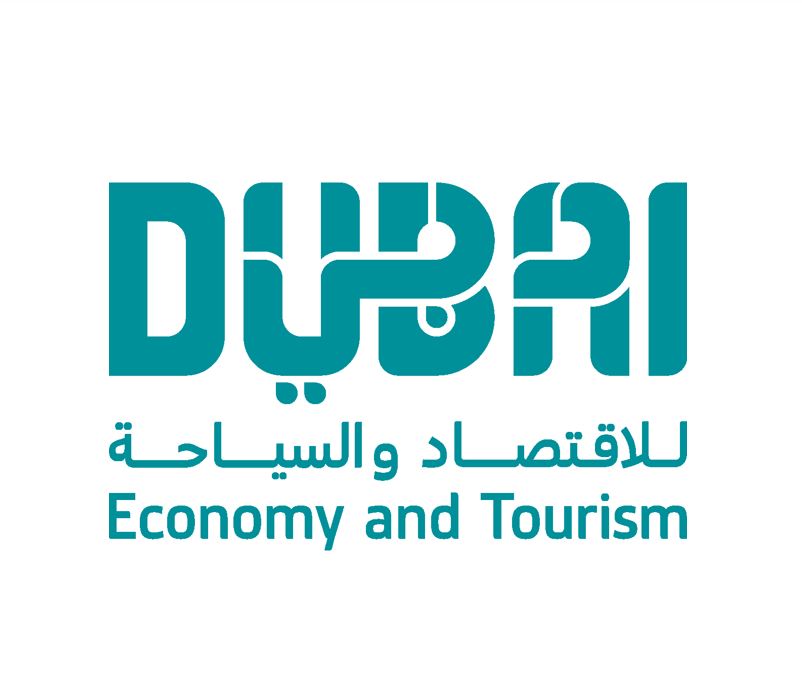 A report released by the Business Registration and Licensing (BRL) of the Department of Economy and Tourism (DET) states that there are now 615 companies in Dubai trading coffee, one of the world’s most consumed beverages.

This reinforces Dubai’s reputation as a global trading hub for the commodity. Companies are involved in production, wholesale and retail, import and re-export, and retail hot coffee in cafes and restaurants, ready-to-drink coffee in grocery stores and retail outlets.

According to Research and Marketing’s 2021 Coffee Market Report, the global coffee market size is estimated at $108 billion in 2021, and is expected to reach $144.68 billion in 2025. Retail sales dynamics driven by e-commerce, rising preference for instant coffee, and demand for specialty coffee have led to an increase in the number of companies involved in the coffee business.

The report showed that the total number of licenses issued during 2021 was up 148% from 2020, when 69 licenses were issued, compared to 171 licenses in 2021. Emiratis lead the list of investors in the coffee trade with 31% of the total, followed by other nationalities such as British, Italians, Turks, French, Egyptians, Jordanians and Kuwaitis.

Several Emirati coffee trading companies have entered global markets from Dubai and have also opened branches in several countries thanks to the services provided by Dubai Industry and Export, a DET agency, in a short period of time.

#Dubai has 615 companies engaged in the trading of coffee, this reinforces the reputation of Dubai as a global trading hubhttps://t.co/mLJw4zSxXV pic.twitter.com/WuOGmen26K