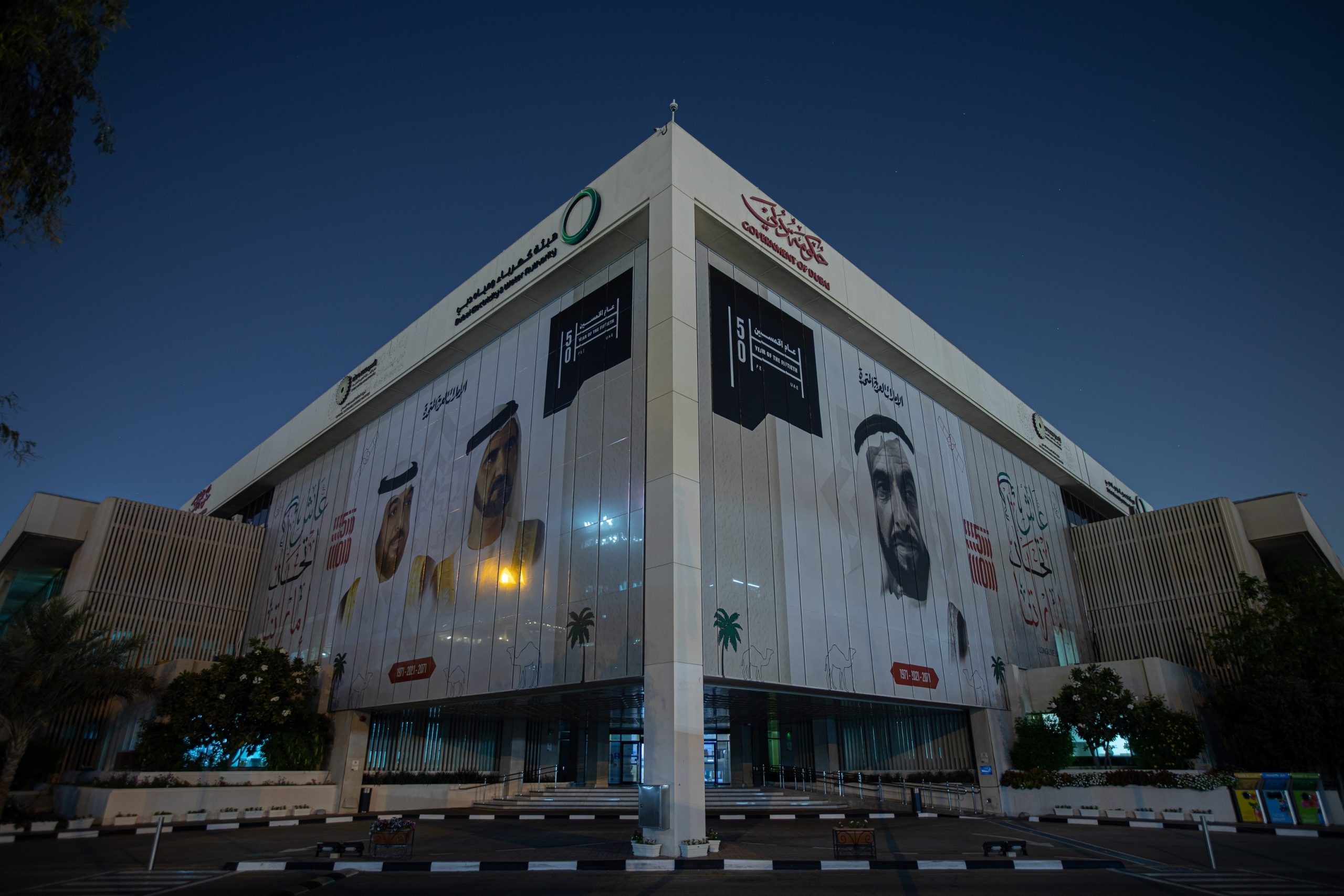 The Dubai Electricity and Water Authority (DEWA) recorded savings of 329 megawatts (MW) of electricity consumed in the emirate during Earth Hour 2022, equivalent to a reduction of 132 tons of carbon dioxide emissions. This savings is 13% higher than the 291 MW savings recorded during Earth Hour 2021. This year’s savings are the largest since 2008, when Earth Hour was first held in Dubai.

Residents of Dubai joined millions of people around the world in expressing their solidarity with efforts to reduce climate change by turning off unnecessary lights and appliances during Earth Hour from 8:30 to 9:30 p.m. on Saturday, March 26, 2022. This year’s Earth Hour was held under the theme “Shaping Our Future”. Dubai’s landmarks, government and private buildings also took part in the event by turning off the lights for one hour.

H.E. Said Mohammed Al Tayer, CEO of DEWA, thanked everyone who took part in Earth Hour, stressing that the goal goes beyond simply turning off unnecessary lights and electrical appliances for 60 minutes. The goal of Earth Hour is to make saving electricity and water a daily practice to reduce carbon dioxide emissions and combat environmental issues such as climate change and global warming.

“DEWA is working in line with Dubai’s 2050 Clean Energy Strategy and Dubai’s Clean Zero Carbon Strategy, which aims to have 100 percent of all energy capacity in Dubai from clean energy sources by 2050. This supports the directives of His Highness Sheikh Mohammed bin Rashid Al Maktoum, Vice President and Prime Minister of the UAE and Ruler of Dubai; and the subsequent actions of His Highness Sheikh Hamdan bin Mohammed bin Rashid Al Maktoum, Crown Prince of Dubai and Chairman of Dubai Executive Council. We also raise members’ awareness of the importance of conservation and highlight sustainability practices that positively impact the climate. The results achieved during Earth Hour Dubai each year highlight the key role society members play in conserving nature and reducing their carbon footprint. The goal of Earth Hour is to encourage members of society to adopt conscious and responsible lifestyles to support national efforts to limit carbon emissions and protect natural resources to ensure their sustainability for future generations,” said Al Tayer.

Hawla Al Mehairi, executive vice president of strategy and government communications for DEWA, said Earth Hour is one of the most significant environmental initiatives, celebrated by millions of people around the world turning off unnecessary lights, including key landmarks around the world, from 8:30 to 9:30 p.m. on the last Saturday in March. It underscores the importance of strict measures to combat Earth’s problems, such as climate change and global warming. Dubai was the first Arab city to host Earth Hour events in 2008. DEWA buildings participated in Earth Hour by turning off unnecessary lights from 8:30 to 9:30 p.m. This included the DEWA pavilion at Expo 2020 Dubai, which also hosted various events, including traditional performances by the Emirati band Al Harbiya. DEWA’s conservation mascots, Noor and Hayat, also took part in the Earth Hour parade at Expo 2020 Dubai. In addition, DEWA organized Earth Hour contests through its social media accounts with valuable gifts for participants.

#Dubai Electricity and Water Authority (DEWA) recorded savings of 329 megawatts (MW) in electricity consumption in the Emirate during Earth Hour 2022, equivalent to a reduction of 132 tonnes of carbon dioxide emissions.https://t.co/AgqZutHqst pic.twitter.com/UjpkketaZy