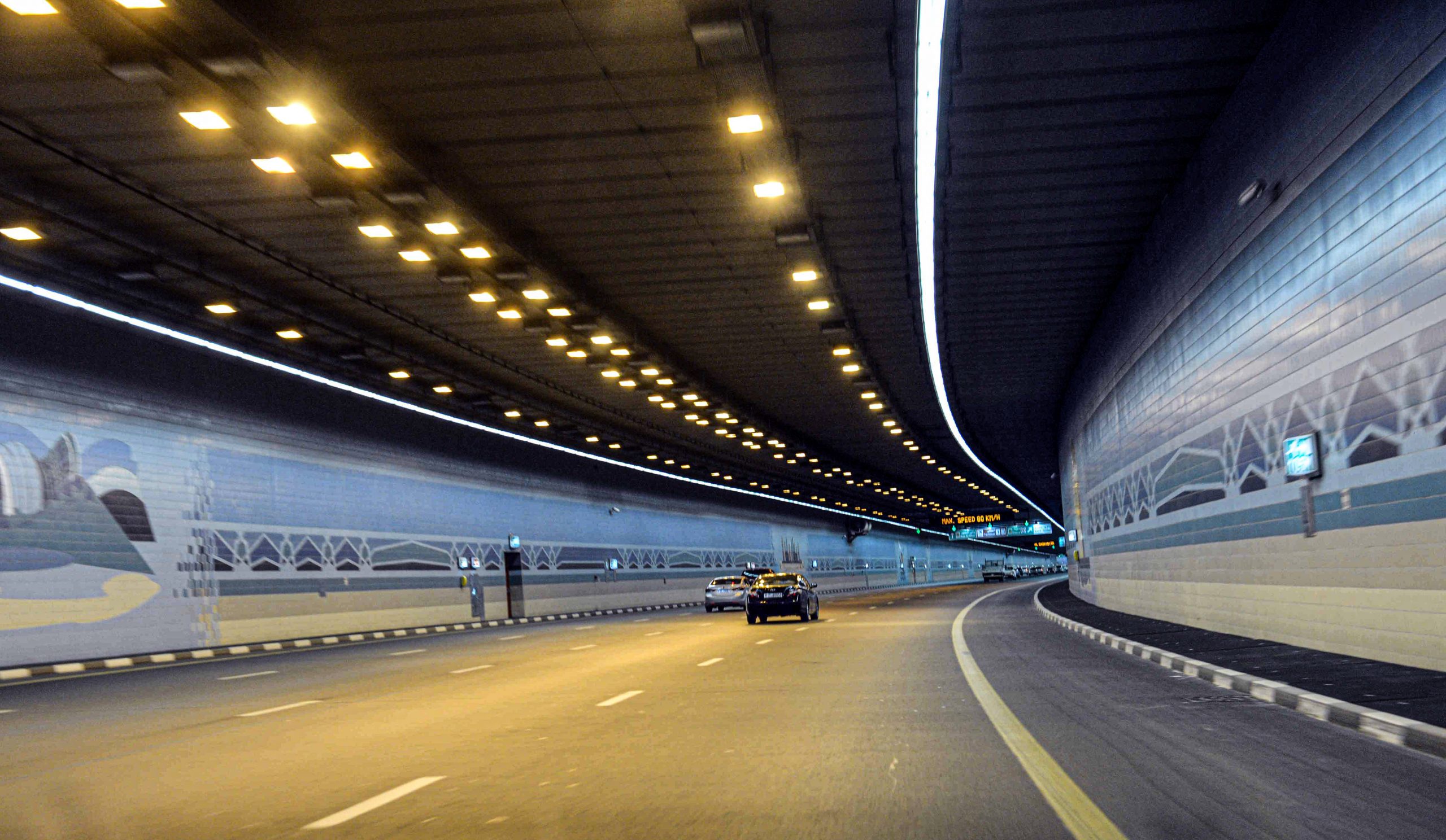 The Dubai Roads and Transport Authority (RTA) has developed new 3D printing technology to produce spare parts for electromechanical systems and cladding materials used in the maintenance of RTA roads and road facilities.

“Over the past few months, the RTA has developed a new initiative and conducted various studies and experiments to increase the availability of spare parts for road maintenance systems in collaboration with specialised 3D printing companies. The initiative has been successful in expanding sources of spare parts such as propeller fans, control equipment and tunnel wall cladding in Dubai road maintenance,” said Bin Adai.

“The initiative selected specific types of spare parts to be 3D printed based on specific criteria, such as lack of spare parts in local markets and considering safety measures. Initial results of the technology showed a 50% saving in operating costs for spare parts. Based on an analysis of historical data, further improvements were introduced in the factory spare parts, reducing breakdowns to an all-time low. 3D printing technology has also helped to reduce transport costs and the time it takes to import spare parts into Dubai,” she added.

In the early stages of the initiative, the Traffic Agency worked with three leading companies in the field of 3D printing in manufacturing to develop plans and research to improve spare parts manufacturing processes. The aim was also to ensure that they are efficient to use before they are used in road maintenance and facilities in Dubai.