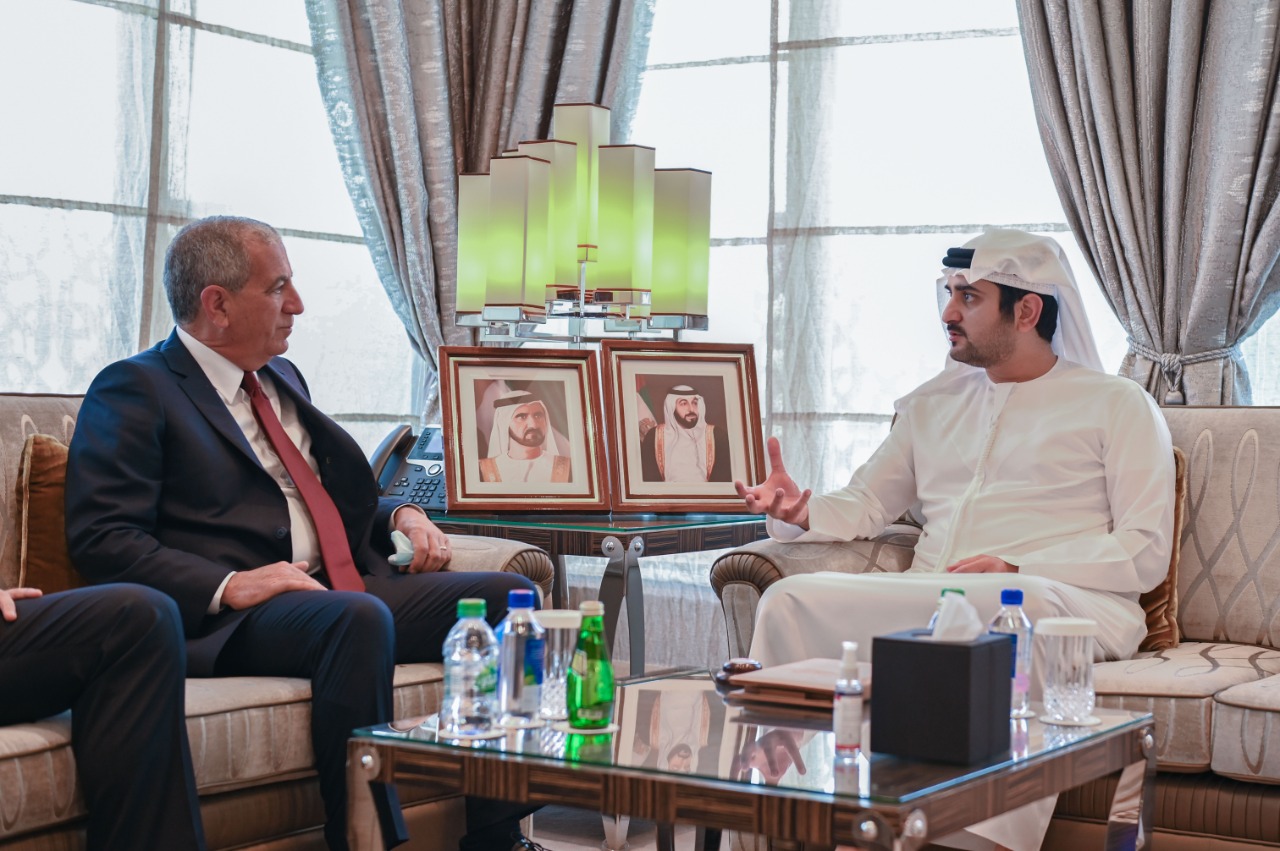 His Highness Sheikh Maktoum bin Mohammed and the CEO of Moelis & Company discussed the investment bank’s plans to expand its reach and capabilities across the region from its office located at Dubai International Financial Centre. They also discussed the vast new opportunities for banking and finance companies through mega development projects underway in the UAE and other countries in the region.

His Highness said that Dubai is constantly looking for new ways to improve the supportive ecosystem, services and infrastructure it offers to global companies in the sector, so that they can not only grow their businesses in the country, but also tap into prospects in the fast-growing markets of the wider region and promote innovation.

Ken Moelis, CEO of Moelis & Company, said during the meeting that the base provided by Dubai has enabled his company to effectively serve its clients in the MENA region and expand its regional reach. The independent investment bank, headquartered in New York, opened an office in Dubai in 2011 to provide financial advisory and capital raising services to clients in the Middle East and North Africa (MENA) markets.