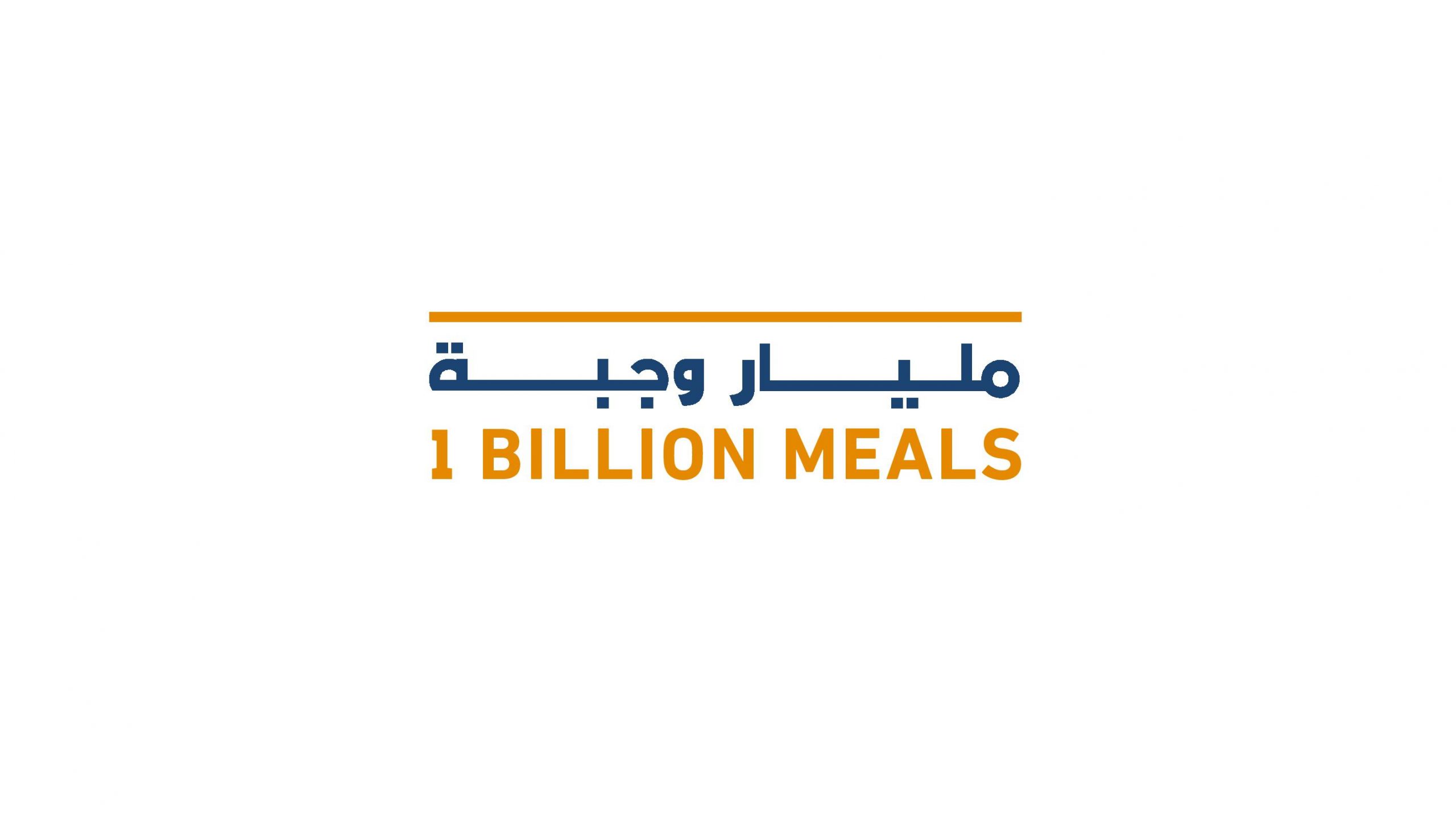 The 1 Billion Meals Initiative, the largest food donation drive of its kind in the region, collected 76 million meals in just six days. Organized by the Mohammed bin Rashid Al Maktoum Global Initiatives (MBRGI), the initiative provides food support to the underprivileged and malnourished in 50 countries, especially vulnerable groups of children, refugees, displaced persons and victims of disasters and crises.

H.E. Mohammed Al Gergawi, MBRGI Secretary General, said: “The feedback we have received on the 1 Billion Food Initiative from His Highness Sheikh Mohammed bin Rashid Al Maktoum, Vice President and Prime Minister of the UAE and Ruler of Dubai, and the contributions collected from donors throughout the UAE, including a wide range of businesses and individuals, are based on the ethical responsibility and humanitarian commitment of the people.”

He added: “The 1 Billion Meals Initiative aims to provide food support to the poor and needy around the world in desperate need, and it reflects the UAE’s established values of charity and solidarity through the guidance of its wise leadership and the commitment of all segments of society to support humanitarian action.”

Donors can contribute to the “1 Billion Meals” initiative through the following donation channels: official campaign website: www.1billionmeals.ae; bank transfer to the campaign account at Emirates NBD, number: AE300260001015333439802. Donors can also donate 1 dirham a day via monthly subscription by sending “Meal” or “وجبة” via SMS to 1020 on du or 1110 on Etisalat. Donations can also be made through the campaign’s call center toll-free number 8009999.

The “1 Billion Meals” initiative provides direct access to food for some of the world’s most disadvantaged communities and is done in coordination with the UN World Food Program (WFP), the Regional Food Bank Network (FBRN), the Mohammed bin Rashid Al Maktoum Humanitarian and Charitable Foundation (MBRCH), the UN High Commissioner for Refugees (UNHCR), the UAE Food Bank, and a number of local charities and humanitarian organizations in beneficiary countries.