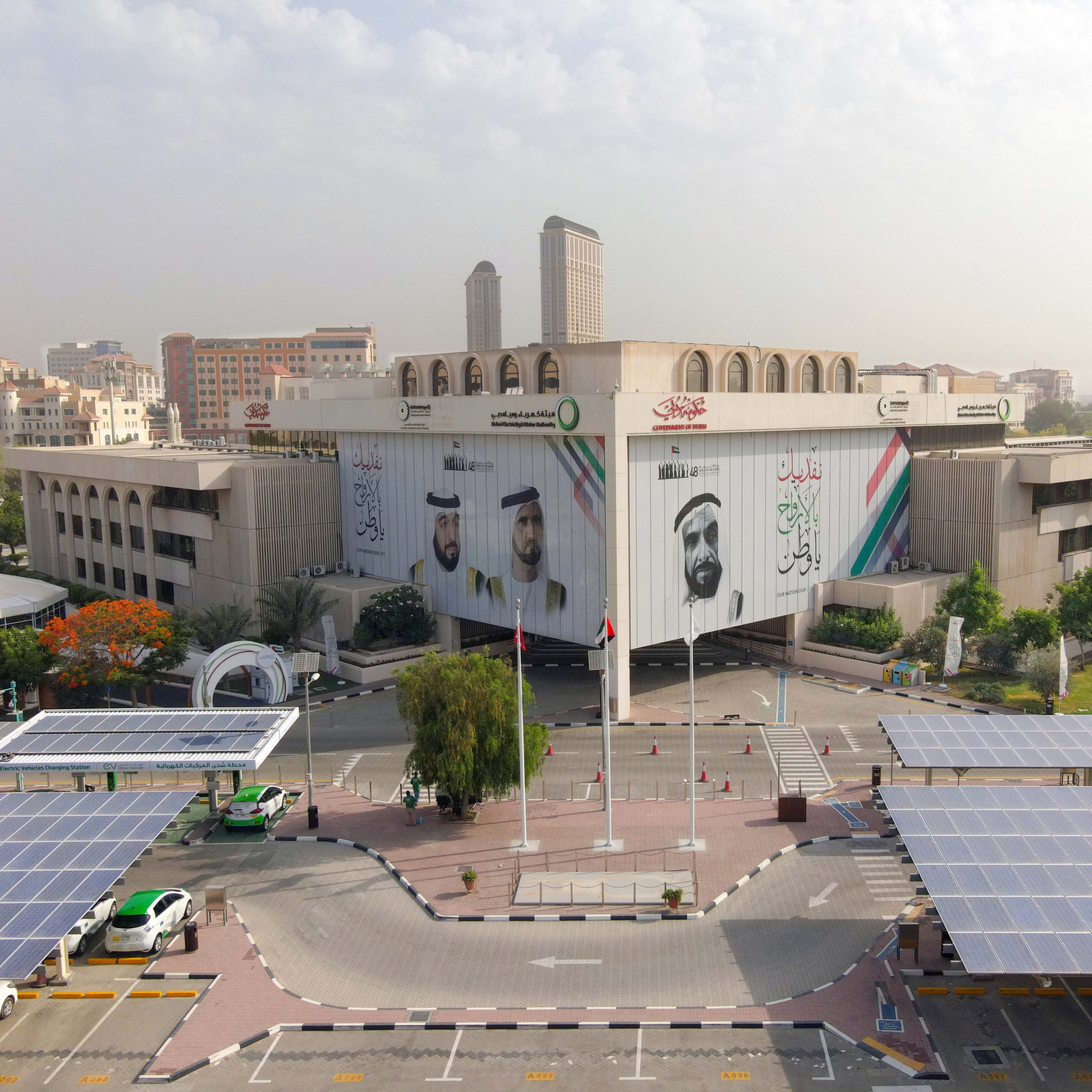 Dubai Electricity and Water Authority (DEWA) continued its journey towards excellence and global leadership in 2021 and consolidated its position as one of the world’s most outstanding utilities in all areas. Dubai media office states that DEWA has won 59 prestigious local, regional and international awards and also set two Guinness World Records.

One of DEWA’s most notable successes was winning the Sheikh Khalifa Excellence Award (SKEA) in the Elite category in 2021. DEWA scored 850 points in the assessment, the highest score in the award’s history since its launch in 1999. 200 local and regional organisations took part in the round. His Highness Sheikh Mohammed bin Rashid Al Maktoum, Vice President and Prime Minister of the UAE and Ruler of Dubai, honoured DEWA with five awards as part of the Dubai Government Excellence Program (DGEP) Awards in 2021. The other awards include the Best Emiratisation Organisation, the Dubai Medal for Specialised Employee, the Dubai Medal for Young Employee, and a special award for the Unknown Soldier. DEWA received the Hamdan Bin Mohammed Programme 2020 flag for public services for its Smart Life initiative.

DEWA’s results surpass those of major European and US utilities in a number of respects. In 2021, transmission and distribution grid losses were 3.3%, compared with about 6-7% in Europe and the US. Water network losses have also been reduced to 5.3%, compared to around 15% in North America, making water losses among the lowest in the world. Fuel heat utilisation in DEWA’s power plants has reached 90%. DEWA has set a new world record for lost minutes of electricity (CML) per year. Dubai recorded 1.43 minutes per customer in 2021, compared to around 15 minutes recorded by leading utilities in the European Union. This was the result of DEWA’s implementation of the world’s latest technology in power generation, transmission and distribution.

DEWA received the British Standards Institution (BSI) Kitemark for Innovation, becoming the first public organisation to achieve this certification on a global level.

DEWA achieved an 8-star rating in the European Foundation for Quality Management (EFQM) innovation ranking with a score of 800. This award assesses the culture of innovation and its role in achieving results in leading organisations around the world. DEWA is the first organisation in the world to receive this recognition and an outstanding result in innovation management.

DEWA received six diamond-level awards at the second cycle of the Harvard Business Council International Awards 2021. DEWA won the organisational award, the innovation award and the COVID-19 award, the project award, the information technology award and the health and safety award. For the second year in a row, DEWA was ranked number one in the world for compliance with the International Customer Experience Standard (ICXS). DEWA achieved the highest score in the world – 99.7% – in the updated International Customer Experience Standard (ICXS2019).

DEWA also received the UAE Ideas Award for Innovation and Business Development in recognition of the introduction of special double T-connectors for rapid power restoration during emergencies. DEWA received the top Global Award from the European Foundation for Quality Management (EFQM) for the second time. DEWA retained its position in the Platinum category, which includes leading companies and institutions that promote best practice. DEWA was the first organisation outside Europe to receive this prestigious global award, EFQM’s highest award of the excellence model. The company also won the EFQM UN Sustainable Development Goals Challenge 2021. DEWA also won the USGBC Leadership Award 2021 for the Middle East, which aims to recognise leaders who develop sustainable and green buildings to improve the quality of life.

In the area of social responsibility and sustainability, DEWA received two international awards at the Global Excellence Awards in the social responsibility categories: Carbon Emissions and Innovation. DEWA also won four awards at the International Green Apple Awards and was named Green Champion of Fuel Efficiency. The company received a gold award in the Carbon Reduction category and two awards in the Innovation and Waste Management categories. 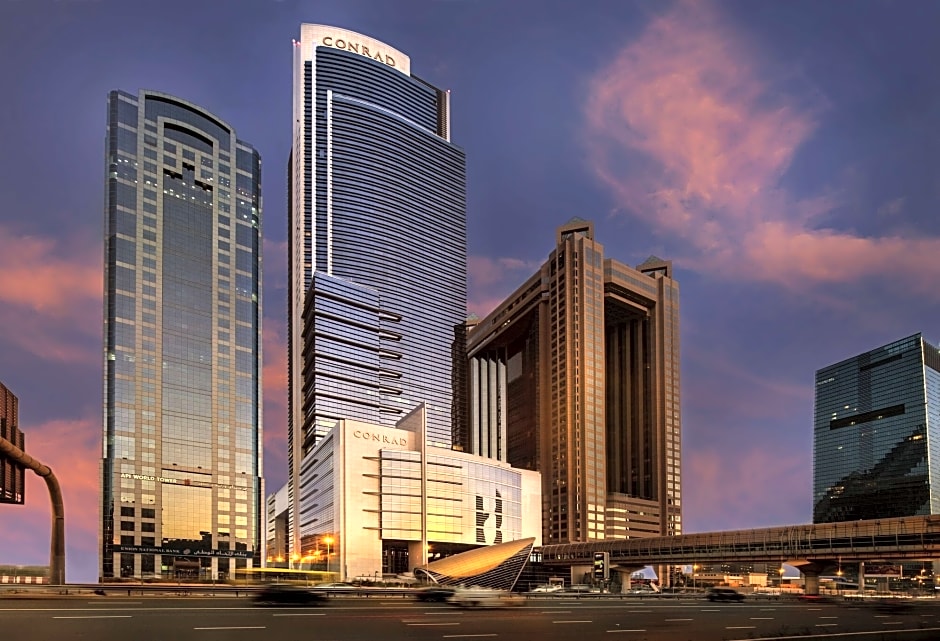 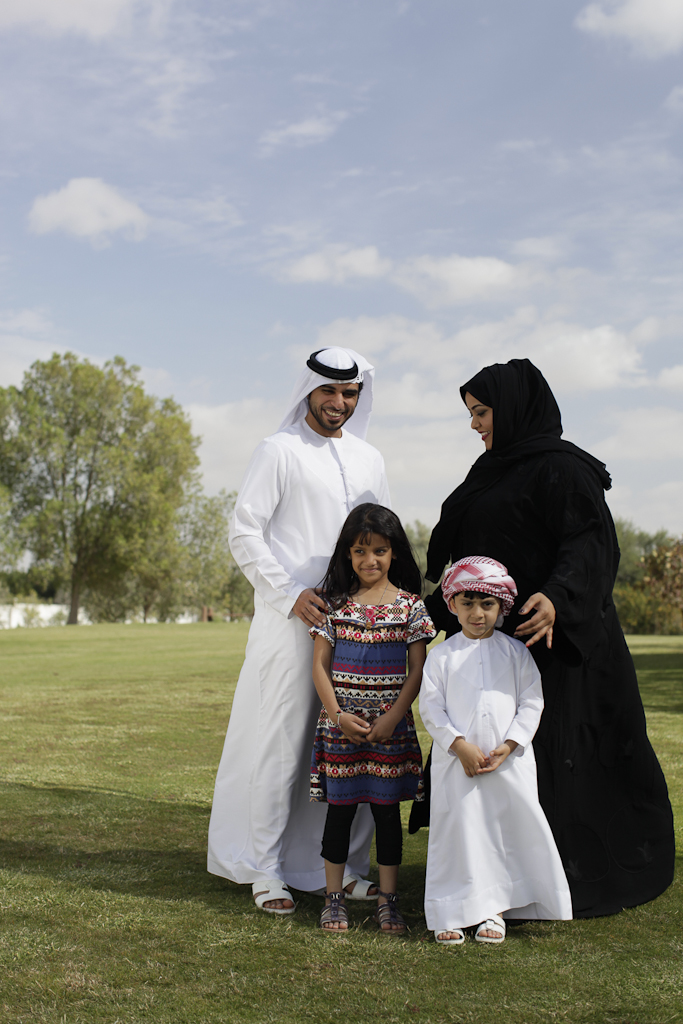