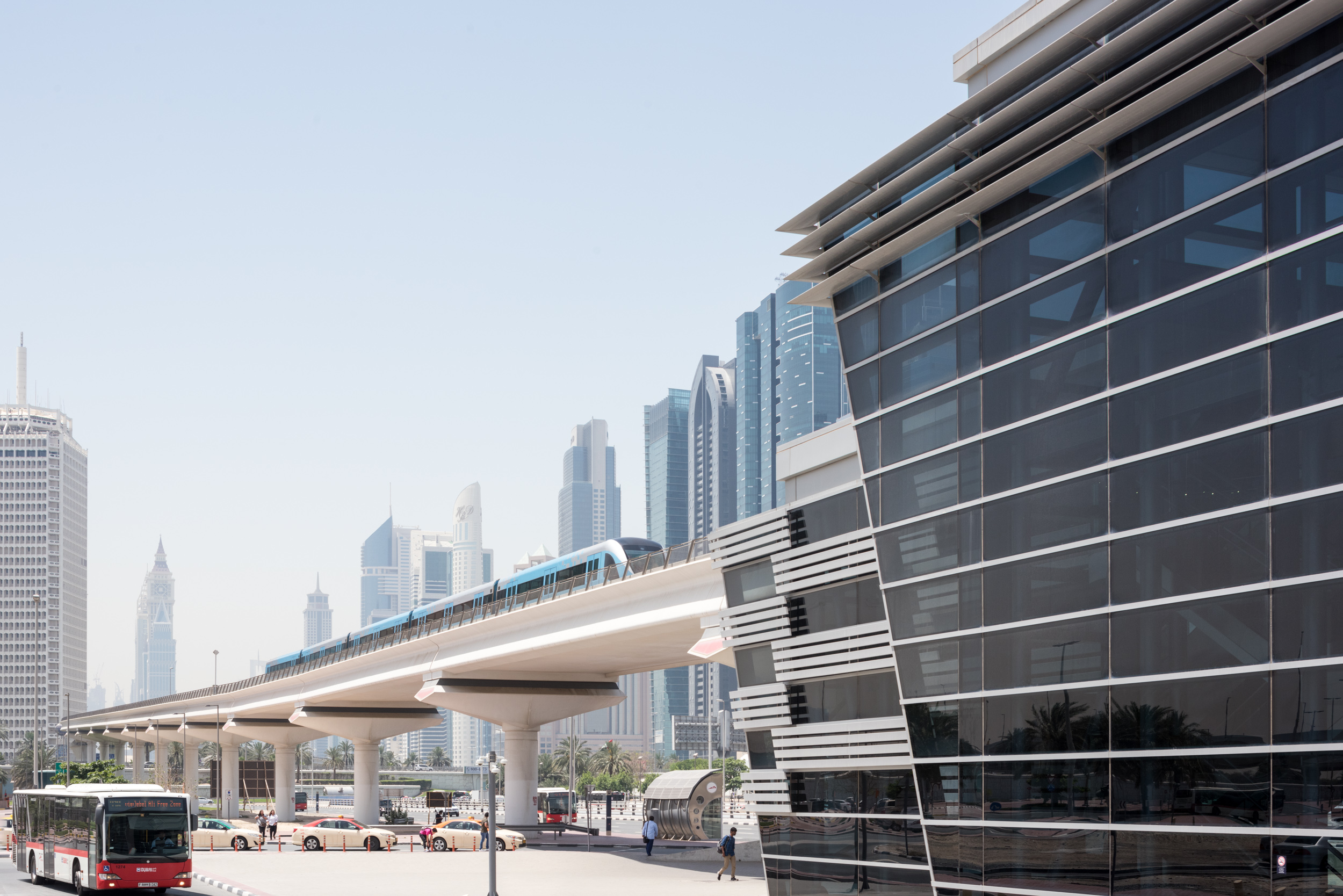 The Dubai Roads and Transport Authority (RTA) has approved a five-year sustainability plan for 2021-2025, in line with updated strategic goals and targets to support sustainable development. Such projects are based on the environmental, social and economic factors of sustainability. The move comes as part of RTA’s efforts to improve sustainability and become one of the most sustainable public road and transport organisations worldwide.

His Excellency Mattar Al Tayer, Director General, Chairman of the Roads and Transport Authority Board of Executive Directors, said: “The RTA’s Integrated Sustainability Plan is an important step towards taking a leading global role in ensuring smooth and sustainable mobility. The plan is aligned with several UAE strategies such as the UAE Green Development Strategy 2030 and UAE Centenary 2071. It is also compatible with local Dubai policies highlighted in Dubai Plan 2030 and Dubai Urban Plan 2040, as well as global policies such as the UN Agenda 2030 Sustainable Development Goals.”

“The plan will have a significant impact on the environment in terms of reducing carbon emissions, improving the sustainability of public transport infrastructure and its impact on climate change, as well as achieving the RTA’s strategic goal of improving safety and environmental sustainability,” he added.

The plan includes several innovative public transport projects and supports Dubai’s Smart Mobility Strategy, which aims to turn 25% of all transport journeys in Dubai into independent travel by different modes of transport by 2030. It also supports the integration of mass transit facilities in Dubai.

In line with the RTA’s strategic goal of asset sustainability, the economic aspect of the plan provides for the optimal use of all RTA assets while maintaining the quality of services provided to the emirate’s residents. The economic projects aim to achieve a circular economy and support RTA’s plan to recycle 100% of waste from RTA operations and projects by 2030.

The RTA has made significant progress in the area of sustainability. In 2018, RTA became the first public transport organisation in the world to publish a sustainability report compliant with Global Reporting Initiative (GRI) and International Standard on Audit (ISAE) 3000 standards. In 2020, RTA signed up to the UN Global Framework for Sustainable Development, aligning its sustainability report with UN goals to address global issues such as poverty, inequality, climate, environmental degradation, peace, justice, human rights and the fight against corruption. Such achievements underline RTA’s commitment to the Charter’s ten principles relating to these areas.

.@rta_dubai endorses 5-Year Sustainability Plan 2021-2025. The step is taken as part of RTA’s efforts to improve maturity levels of sustainability and become one of the most sustainable government entities in the field of roads and transport worldwide.https://t.co/Xtvwifh9lT pic.twitter.com/4oWSQCdK25