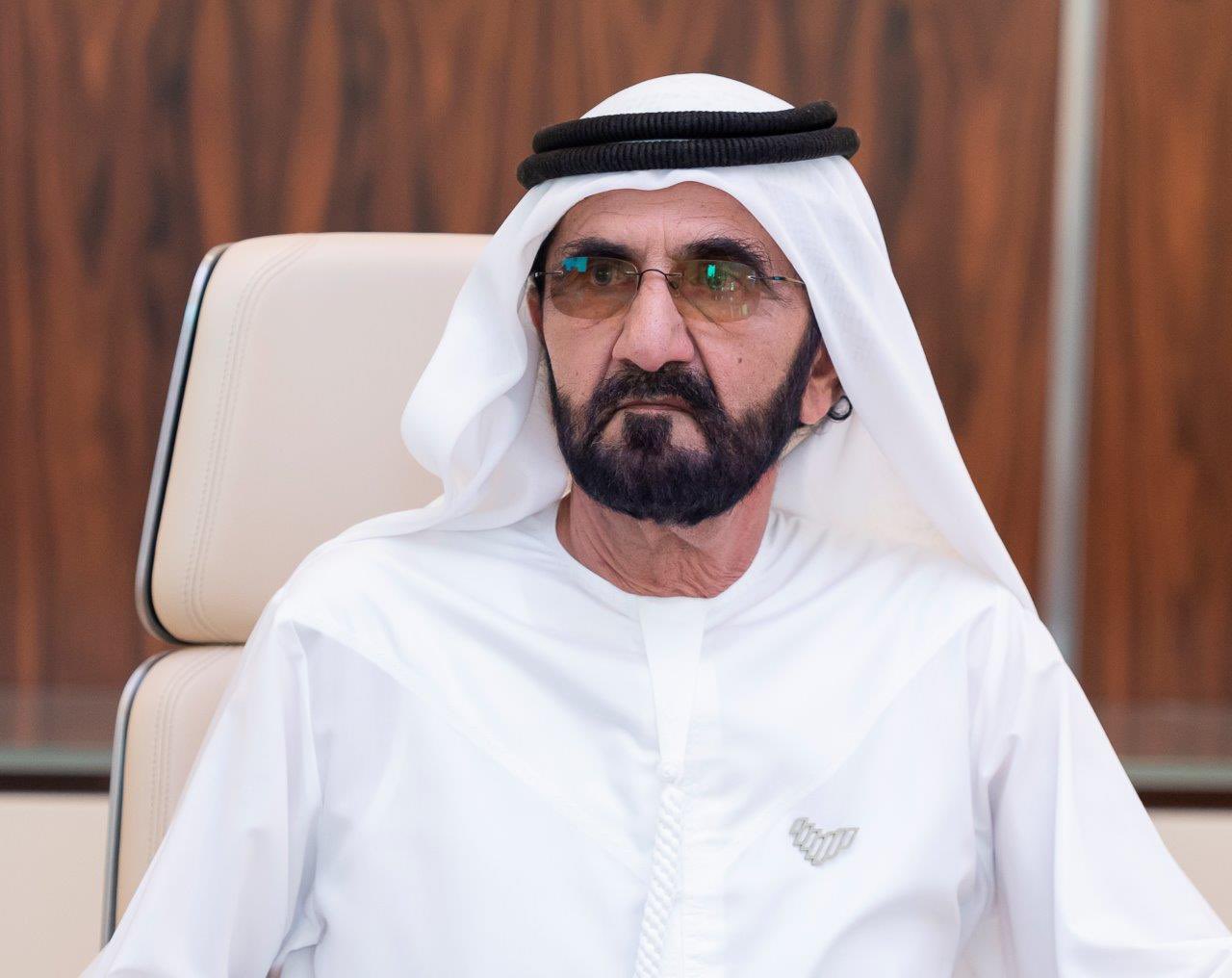 His Highness Sheikh Mohammed Bin Rashid Al Maktoum, Vice President, Prime Minister and Ruler of Dubai, said that the UAE Armed Forces will continue to make their significant contribution to the country’s achievements over the next 50 years and beyond, as they have done over the past five decades.

Noting that economic development can hardly be achieved without security and stability, His Highness Sheikh Mohammed Bin Rashid reiterated that maintaining and implementing the “UAE 10 Principles for the next 50 years” requires the country to enhance the capacity of the UAE armed forces and national security departments.

Sheikh Mohammed said this in a statement in Nation Shield magazine on the occasion of the 46th anniversary of the UAE Armed Forces Unification Day, the full text of which can be found below:
My sons, the commanders, officers and soldiers of our valiant Armed Forces, peace be upon you. I congratulate you on the 46th anniversary of the Armed Forces’ Unification Day.
This historic decision has been a fundemental pillar that mapped our nation’s journey and path forward. The decision has reinforced the Union’s foundations, strengthened drivers of sustainable development and helped establish our national army, inspired by a strategic vision that envisaged plans and projects for the equipment, training and modernisation of an army capable of protecting our country’s security and sovereignty and the independence of our decisions.
When the decision to unify the Armed Forces was issued on 6th May, 1976, our defence capacities were extremely modest. However, our dreams were big, and we had a clear vision and ambitious plans. We were racing against time, overcoming obstacles and coming up with solutions to address our challenges.
Thanks to the vision and leadership of our Founding Father and the icon of our nation, the late Sheikh Zayed bin Sultan Al Nahyan, a major Armed Forces establishment process was launched, which continued to be forged ahead under the leadership of my brother, President His Highness Sheikh Khalifa bin Sultan Al Nahyan, and my brother His Highness Sheikh Mohamed bin Zayed Al Nahyan, Crown Prince of Abu Dhabi and Deputy Supreme Commander of the UAE Armed Forces.
I laud the significant role of His Highness Sheikh Mohamed bin Zayed. Since he graduated from the Royal Military Academy in Sandhurst in 1979 and joined the army, climbing up its ranks, he sought to develop all sections of our Armed Forces.
His Highness Sheikh Mohamed supervised the drafting and implementation of development and modernisation strategies, led development operations from the field and invested time with soldiers and officers from their camps.
Sheikh Mohamed was the driving force behind the UAE National Service, which, since its launch in 2014, created a qualitative leap that ensure instilled values of loyalty and sacrifice in the hearts of the citizens to defend the achievements and gains of the Federation, push forward the wheel of development and protect the homeland, its borders, its resources and gains and national security and stability.
While establishing our Armed Forces, we have successfully enhanced its stature, reputation, and expertise and reinforced everyone’s sense of patriotism. The core foundation of this journey consisted of the Emiratisation and training of all ranks in record time. This strategic achievement resulted from hard work and accurate plans that re-equipped and trained the country’s Armed Forces.
Moreover, the Emiratisation efforts did not overlook the role of women in our Armed Forces. Rather they have been provided with adequate military training, and in return, Emirati women have proven their efficiency in civilian fields and their capabilities in all military areas, including participation in military operations.
As we successfully managed to Emiratise all the ranks of the UAE army, we have engaged in localising defence industries. Since 1992, weaponry programmes have been linked to manufacturing and expertise transfer programmes. The private sector has also been motivated to engage in defence industries, and the country’s regular specialist fairs helped exchange expertise and established partnerships.
Today, our national defence products are enhancing the potential of our Armed Forces, supporting our political decisions, diversifying our economy, and equipping our human resources with distinguished capacities.
Subsequently, one of our national companies has become among the top 25 defence companies in the world, and the “Made in the UAE” seal has become an indicator of high quality, boosting our competitive edge on the international defence market, most notably in the design, manufacturing and development of vehicles, warships, ammunition, projectiles, individual weapons, anti-missile and artillery systems, reconnaissance devices and unmanned systems, including drones.
These achievements were coupled with valuable missions carried out by our Armed Force. In all these missions, the UAE Armed Forces have presented an honourable image of our nation and people and embodied the values of giving championed by our Emirati society in the fields of action or humanitarian action.
Our Armed Forces have played a significant role in the first 50 years of the establishment of the country. This role is continuing for the upcoming 50 years and beyond, which is ever more crucial amidst the rapid developments witnessed by the world today.
The strategic framework of the 10 Principles for the Next 50 Years undoubtedly covers our Armed Forces, who have kept pace with recent developments and plans with a futre-oriented vision. I am confident that the Armed Forces will continue the process of growth and modernisation.
My sons, the commanders, officers and soldiers of our valiant Armed Forces, With every new year, our confidence in our ability to overcome challenges is growing. We have become more confident in going a long way across all fronts, out of a solid belief in the abilities of our sons and daughters to reinforce the country’s development drive.
On this glorious day, we salute our Armed Forces’ men and women, the protectors of the country’s security and stability. We pay tribute to the martyrs of the nation who passed away while defending our soil, and we salute the families of martyrs who raised their sons on patriotism and sacrifice.