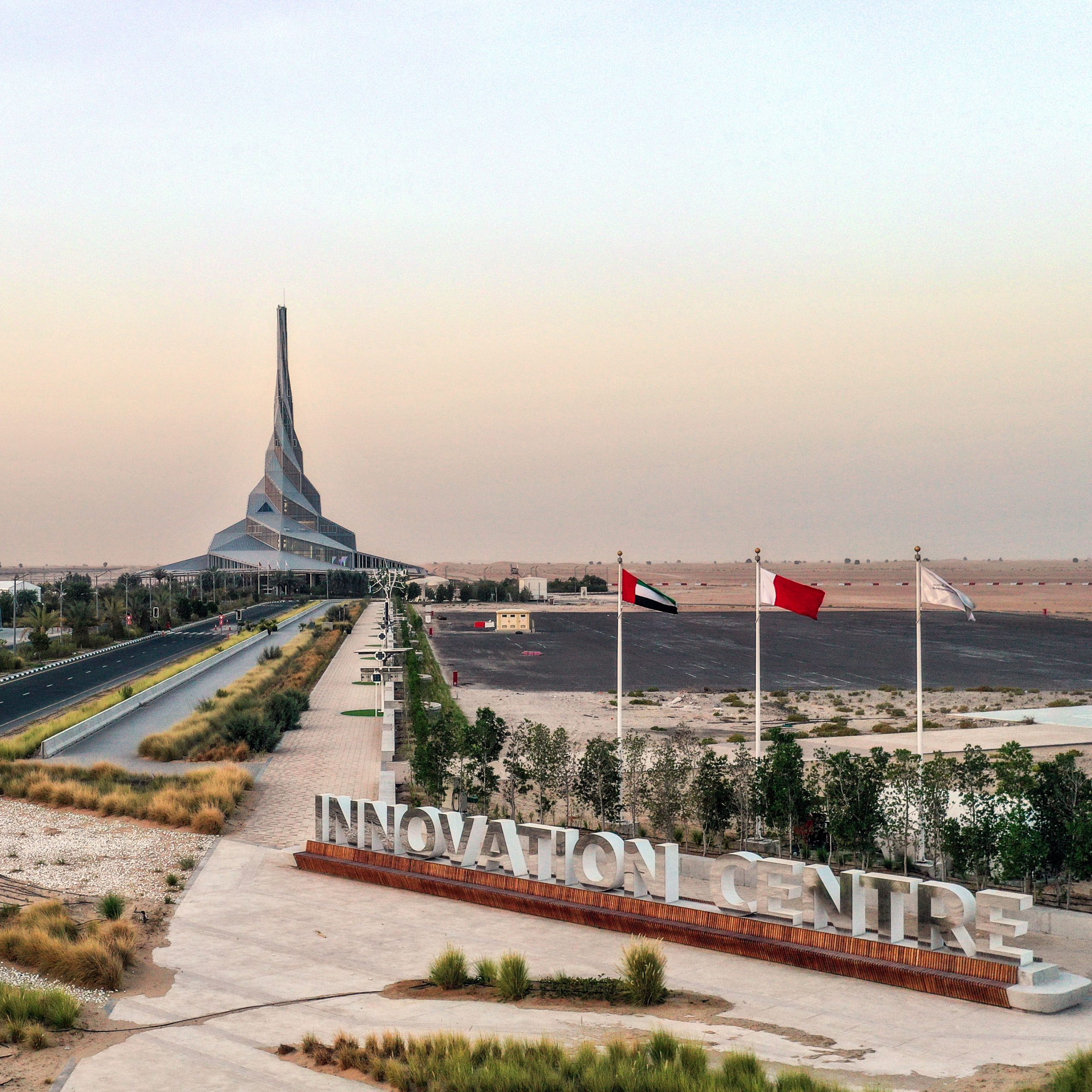 In October 2022, the UAE launched a strategic initiative to achieve zero emissions by 2050, becoming the first country in the Middle East and North Africa to undertake such a strategic initiative. Dubai has also launched the 2050 Net Zero Emissions Strategy to ensure that 100% of Dubai’s total energy capacity is from clean energy sources by 2050. One of the most ambitious clean and renewable energy projects that the Dubai Electricity and Water Authority (DEWA) is implementing to achieve this goal is the Mohammed Bin Rashid Al Maktoum Solar Park, the world’s largest single-site solar park. Its planned capacity by 2030 will be 5,000 MW and the investment will reach AED 50 billion. Once completed, the solar park will reduce more than 6.5 million tonnes of carbon dioxide emissions per year.

H.E. Syed Mohammed Al Thayer, CEO of DEWA, said Dubai’s regulatory framework allowing the private sector to participate in energy generation projects in Dubai had helped attract international investors and developers to participate in the Mohammed Bin Rashid Al Maktoum Solar Park projects, which DEWA is implementing under the independent power producer (IPP) model. He noted that DEWA has attracted investments of around 40 billion AED under this public-private partnership model. DEWA has received the lowest cost of energy (Levelised Cost of Energy) in the world five times in a row, making Dubai the global benchmark for solar energy prices.

The solar park is home to two pioneering projects: the Innovation Centre and the Research and Development Centre. The Innovation Centre supports DEWA’s efforts to support innovation and creativity in clean and renewable energy and raise awareness about sustainable development, in addition to strengthening national capacity and business competitiveness.

The Innovation Centre offers visitors a unique opportunity to learn about the latest innovations in clean energy technology. The exhibition area on the ground floor is dedicated to the DEWA way, major historical inventions and innovations in the field of electricity as well as the latest developments in renewable and sustainable energy sources. There are more than 30 interactive exhibits designed to introduce visitors to developments in the field of renewable energy. There is also a DEWA museum, desalination plants and a visual space explaining the properties of light and solar radiation. The centre also has an exhibition on the most important components of photovoltaic solar cells and related technologies including concentrated solar power (CSP) and the solar power tower. It also showcases DEWA’s path to renewable energy, Smart DEWA, the application of solar cells in spacecraft and satellites, and the development of green buildings by DEWA.

The research and development centre supports DEWA’s efforts to anticipate the future, developing proactive long-term plans to keep pace with the Fourth Industrial Revolution by developing disruptive technologies. The centre’s research areas include solar energy, smart grid integration, energy efficiency and water. It is also focusing on space technology and applications of the Fourth Industrial Revolution, such as 3D printing and additive manufacturing. Some of these innovative solutions are used to produce spare parts for DEWA’s power generation, transmission and distribution divisions.

The R&D centre has various indoor and outdoor laboratories to study the performance and reliability of photovoltaic solar panels. The main indoor laboratories include an electrical performance lab, a mechanical performance lab, a materials performance lab, a solar simulation lab and an accelerated aging lab. The outdoor laboratories include tests of various solar panel technologies and characteristics, as well as a robot and drone lab, which earned DEWA the title of Guinness World Record holder for the first 3D printed lab in the world. The R&D centre is the only centre in the UAE that specialises in renewable energy, smart grid technology and energy efficiency. It has the largest and most comprehensive solar testing and certification centre in the UAE. Here the UAE’s longest continuous testing of photovoltaic panels in a desert climate is conducted.

Mohammed bin Rashid Al Maktoum Solar Park, the largest single-site solar park in the world, has a planned capacity of 5,000MW by 2030 with investments up to AED 50 billion. When completed, the solar park will reduce over 6.5 million tonnes of carbon emissions annually. pic.twitter.com/iRLeQS5nHY