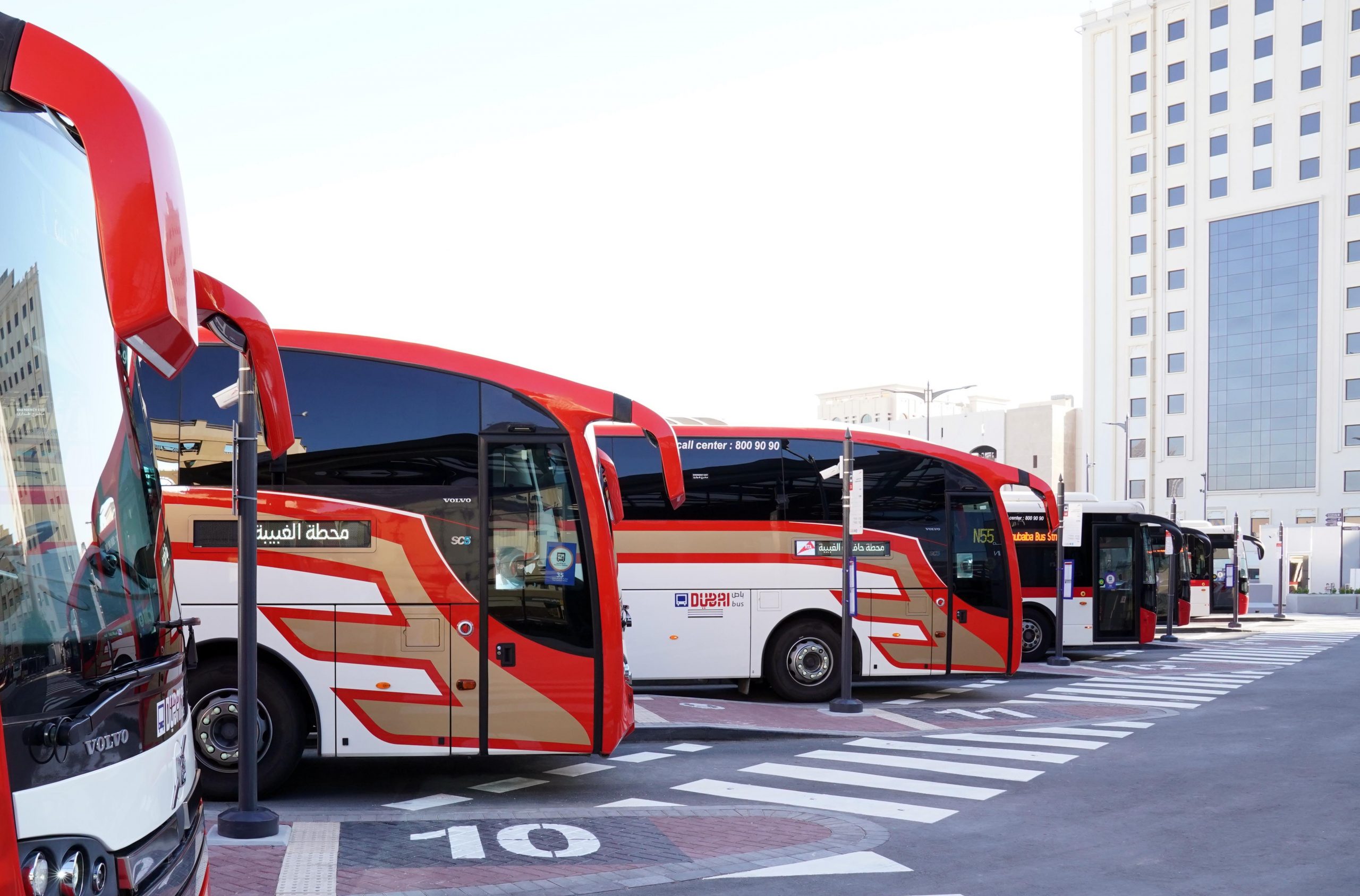 The Roads and Transport Authority of Dubai (RTA) is restoring four inter-city bus routes from 19 May, thanks to a return to normalcy following the outbreak of the Covid-19 pandemic and the growing demand for these services.

The RTA will also launch a new bus route on May 19 to strengthen the integration between the mass transit network and the emirate’s urban planning.” Named F38, the new route starts from Jumeirah Golf Estates metro station and runs through several areas to the Dubai Sports City terminus,” Shakeri added.

“The F38 route between Jumeirah Golf Estates Metro Station and Dubai Sports City via Dubai Production City will start at 06:00 am and end at 12:30 am (the next day), with a frequency of 20 minutes.

“The RTA will make changes to some routes on the same day. Routes 50 and N30 will be extended to the International City Bus Station, the frequency of routes D03 and D03A will be increased to route D03 and route 367 will pass through the Research School,” he added.

“The RTA is always committed to providing excellent and highly efficient public transport solutions to various members of the community. It also works with government, parastatals and private companies to provide safe and sustainable public transport, including city buses across Dubai. Requests received from various organisations in the emirate undergo a thorough feasibility study and extensive field research before the service is launched,” concluded Shakeri.