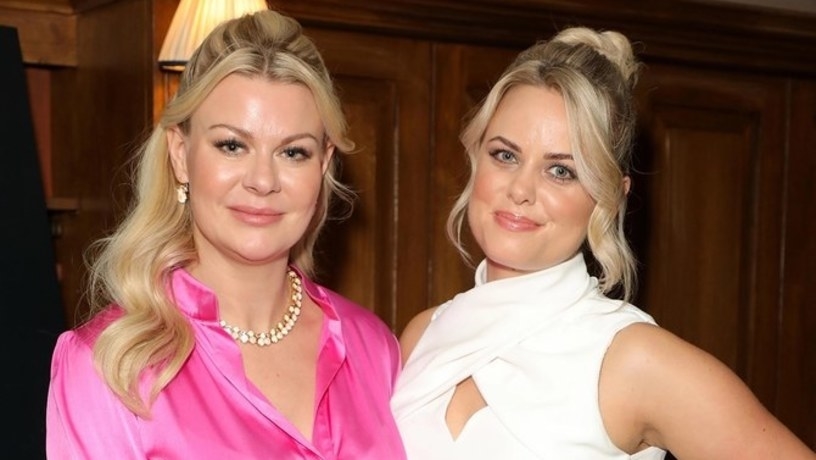 Tinder Swindler’s protagonists made presentations at the Arab Women Forum

The women told their stories of falling victim to a dating app scammer as part of a session entitled ‘Women Fight Back’. Despite the story being detailed in a Netflix film, the girls continue to share their experiences with the general public.

Pernilla Sjoholm revealed that her story with the Israeli conman Shimon Hayut, who posed as the son of diamond tycoon Simon Levaev, left her mentally traumatised. Shimon Hayut charmed women and persuaded them to lend him money on the pretext that his enemies were after him, but then disappeared.

In the end, by hunting different victims, the swindler was able to “earn” around US$ 10 million. In 2019, he was arrested and sentenced to 15 months in prison for fraud in Israel, but spent only 5 months in prison before being released and starting to build a new career.

Earlier, Dubai Police issued a warning to locals about the threat of fraud on online dating websites and apps. According to the police, cyber criminals are creating fake pages on online platforms to lure potential victims. 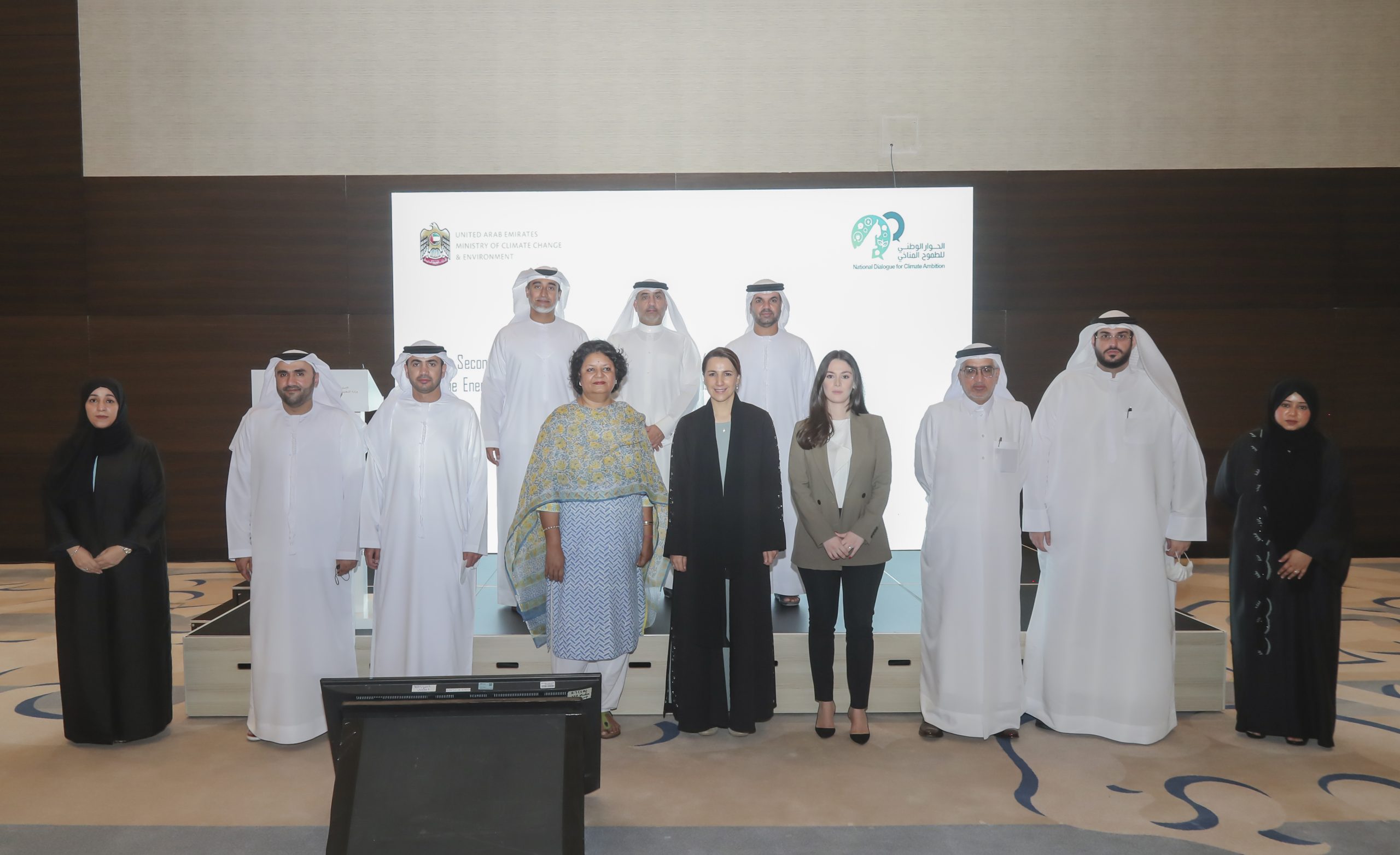 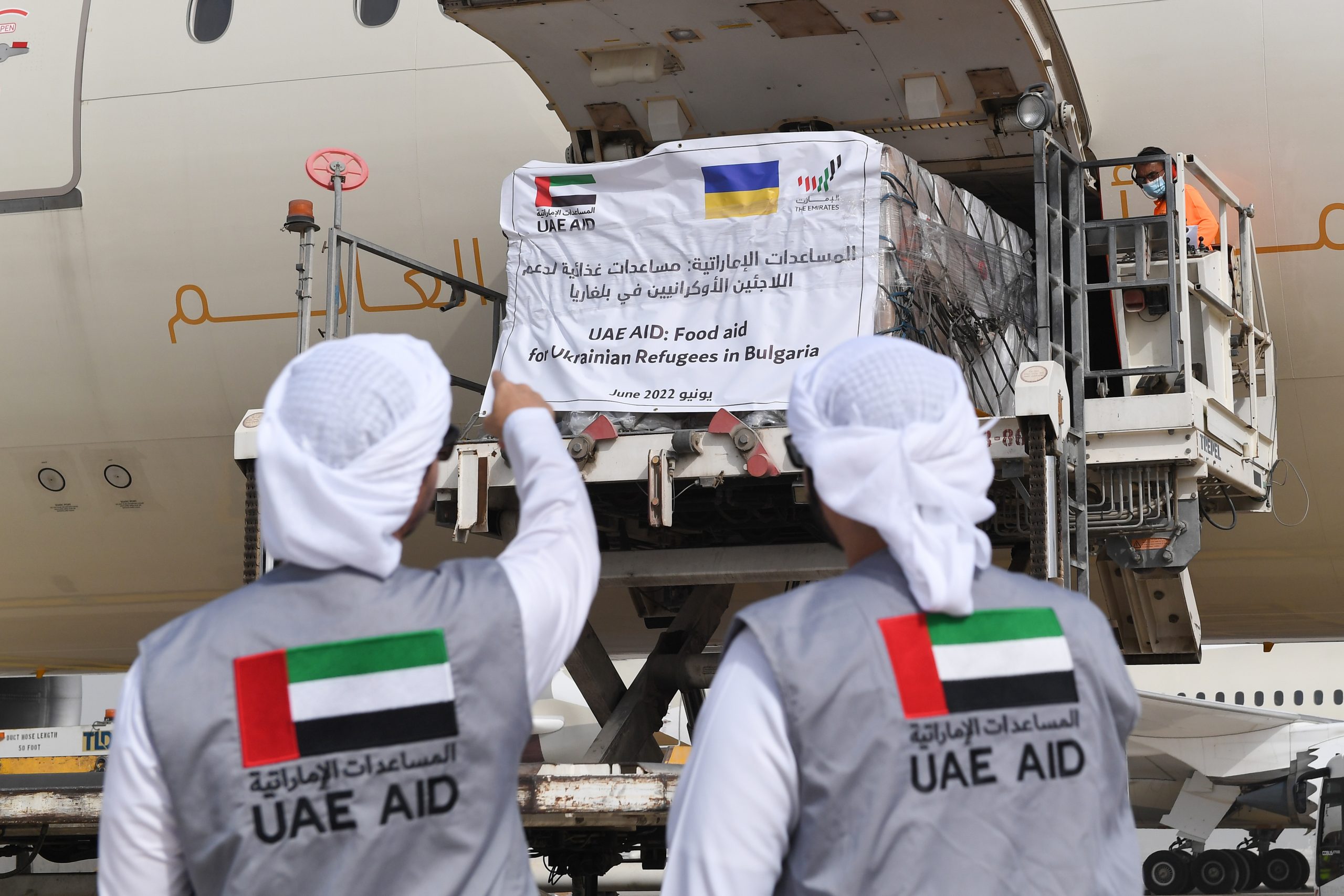 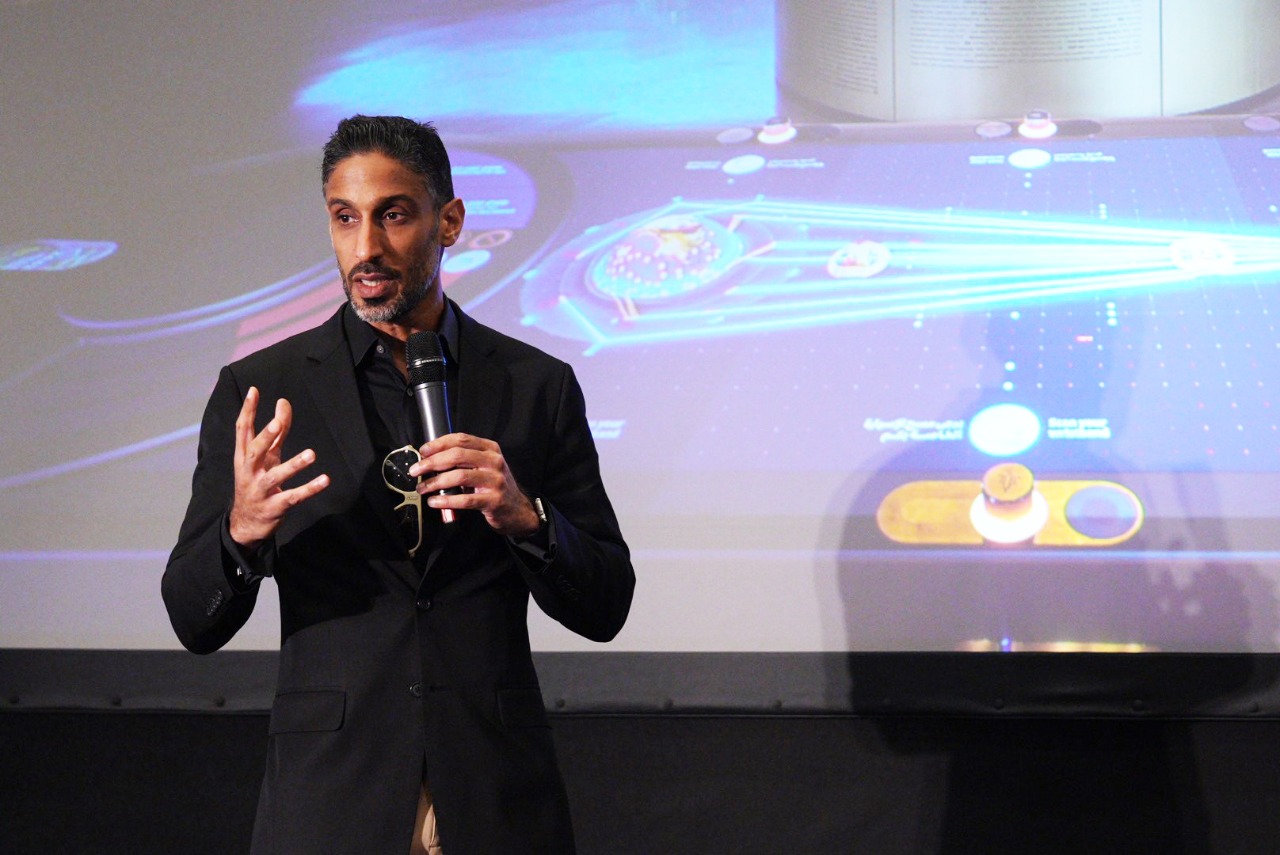