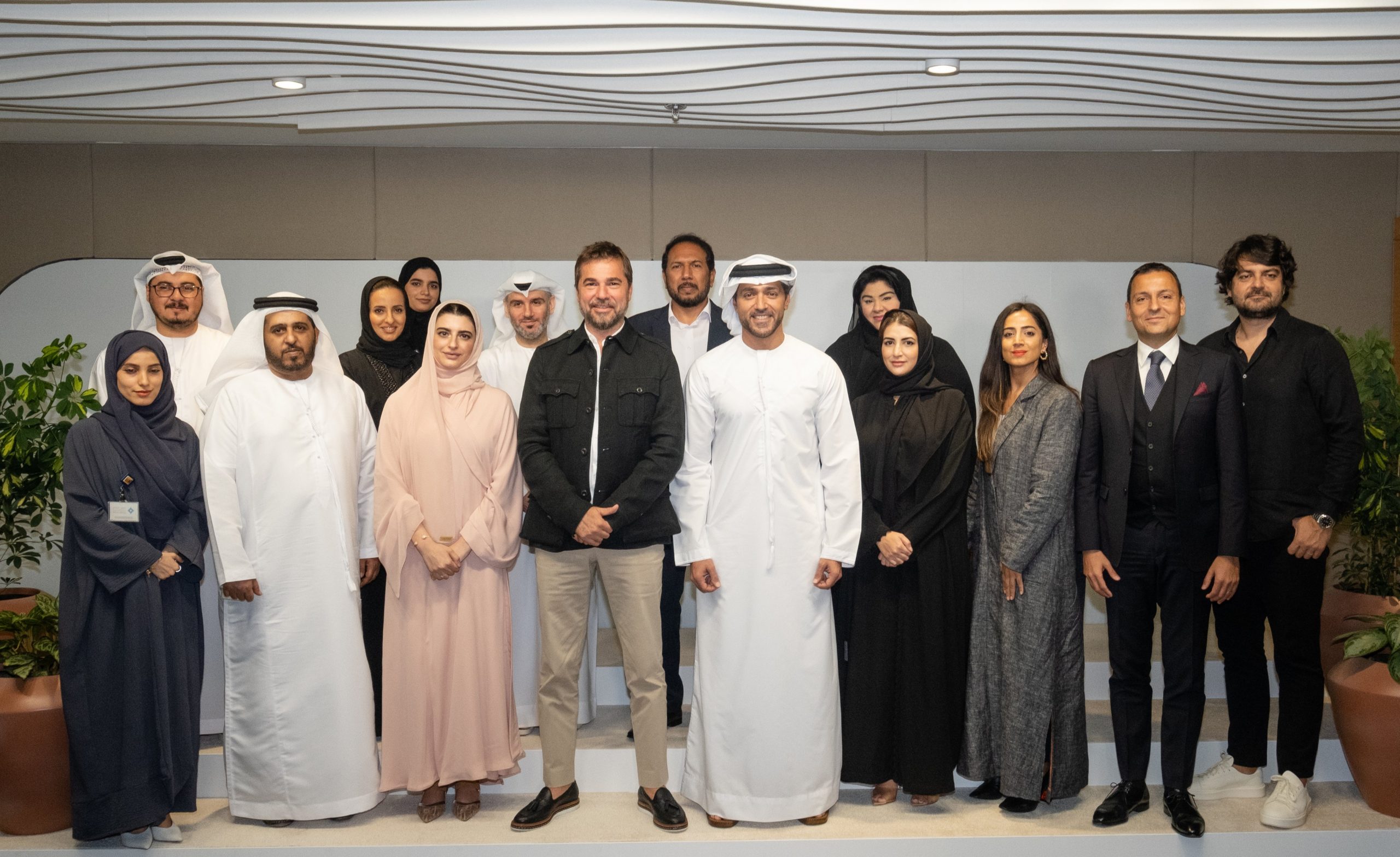 World-renowned Turkish actor Engin Altan Düzyatan said that the diversity of talent, robust infrastructure and variety of scenic natural landscapes make Dubai an ideal choice to become a global hub for film and TV series production. The actor, best known for his starring role in the popular Turkish drama ‘Resurrection: Ertugrul’, was speaking at a meeting with the Dubai Media Council.

The meeting, held at the Dubai Press Club, was part of a series of events organised by the Dubai Media Council to foster dialogue between the Dubai community and global authorities and thought leaders in the media, entertainment, creative and cultural industries. The meeting was an opportunity for the Dubai Media Council to explore new ways of collaborating with leading Turkish production companies to further enhance the role of the sector in Dubai.

Talking to a group of local industry professionals, including producers, filmmakers and students, who were also present at the meeting, the award winner emphasised the influential role of TV series and films in showcasing the nation’s culture and developing tourism.

During the meeting, Düzyatan shared his experience as the lead actor in the highly successful series ‘Dirilis: Ertugrul’, which has gained huge popularity across the world. The Netflix series, dubbed in six languages and broadcast in more than 70 countries, has been watched by billions of people around the world. Düzyatan spoke about the huge appetite for historical series and the enormous effort and expense it takes to produce such works.

The renowned actor highlighted Dubai’s ability to continue to attract filmmakers from all over the world to shoot in various locations in the city. “The city has amazing landscapes and scenic natural areas that can serve as great locations for filming,” he said. “Dubai is also a very cosmopolitan city with many different nationalities, which makes it a unique place to create TV shows that showcase this diversity.”

The famous Turkish actor also stressed his interest in collaborating with Dubai production companies and working with various talents in the city.

Welcoming the actor, Nehal Badri, general secretary of Dubai Media Council, said: “We were delighted to host renowned actor Engin Altan Dujatan, who has become popular worldwide for his starring role in the historical saga ‘Dirilis: Ertugrul’. Turkish series such as Dirilis: Ertugrul have been able to reach international audiences and touch the hearts and minds of people around the world, creating a positive soft power and goodwill for the nation. The meeting served as an opportunity for dialogue, building bridges between Dubai and Turkey as well as a meaningful exchange of knowledge and ideas. The Dubai Media Council is keen to collaborate with the media industry worldwide to expand Dubai’s creative talent base and enhance the skills of professionals in our media and creative ecosystems.”

Issam Kazim, CEO of Dubai Tourism and Commercial Marketing Corporation, said: “The internationally acclaimed series ‘Resurrection: Ertugrul’ is a great example of how soft power has been used to raise Turkey’s profile on the global tourism map and attract people from all over the world to visit, live and work in Turkey. The series has been able to highlight some of the country’s famous landmarks, some of which have become iconic and Instagrammable landmarks.”

During the meeting, Sarah Al Jarman, director of general channels at Dubai Media Incorporated (DMI), spoke about DMI’s plans to strengthen its collaboration with leading media companies, global production houses, and creatives from across the region and the world to improve the content provided on its channels. Al Jarman also noted that the group is committed to achieving the goals set by the Dubai Media Council to help develop the media sector in Dubai.