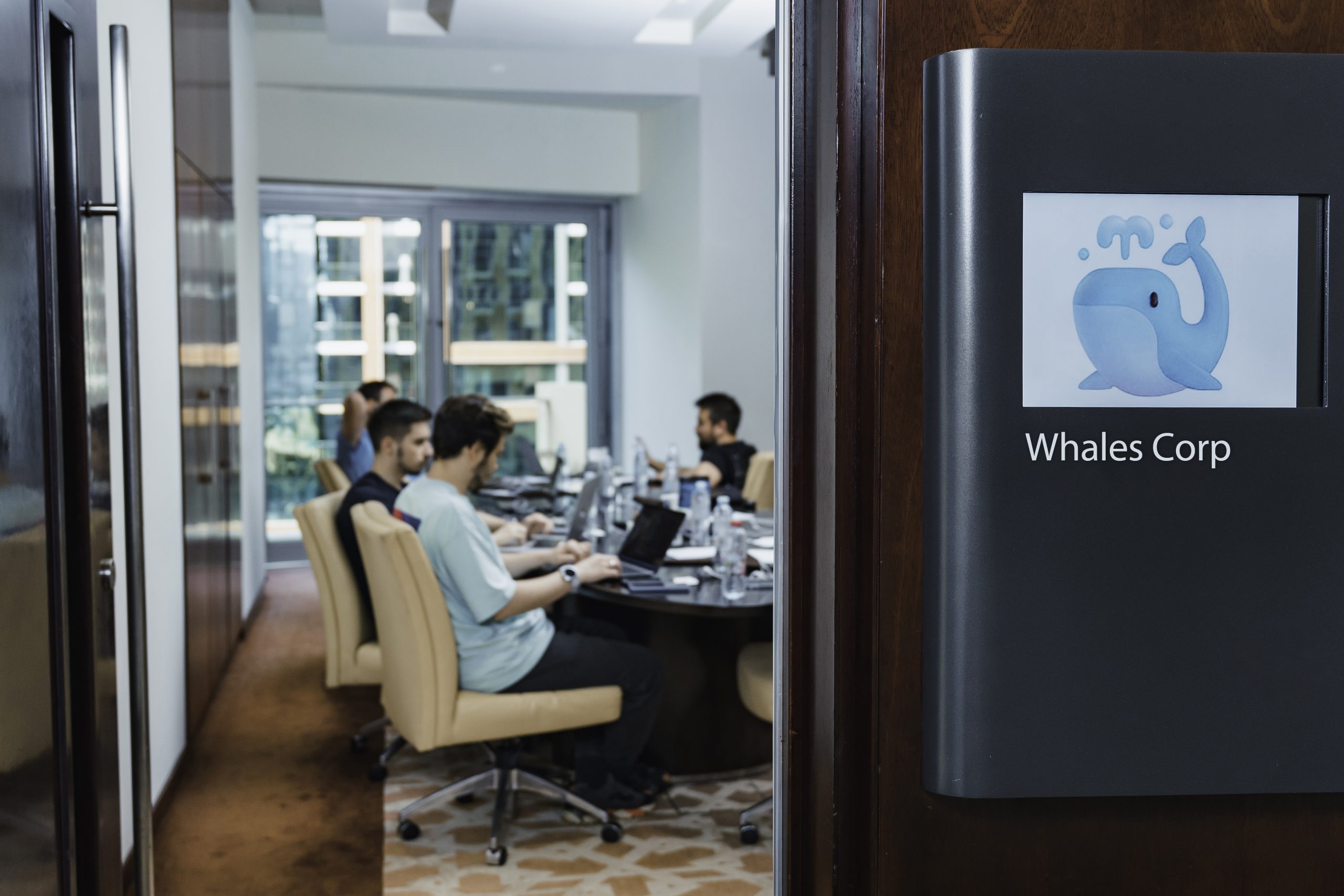 The world of blockchain and crypto right now looks a lot like the internet of the 90’s. You can already see that it’s The Next Big Thing, but if you’re not an IT specialist or a tech geek – you probably don’t understand a single word they say about why Bitcoin price is all time high again and you don’t have any idea how to buy it.

Just like the internet used to be in the 90’s, the crypto technologies mass adoption is at our doorstep and in a couple of years we will not be able to imagine our lives without them. If you were into internet business back in those days, you probably remember that if you wanted to launch your website, you had to buy an expensive hardware, a VERY expensive software and find an IT guy to set it all up right. Nowadays it’s just about signing up to one of the numerous cloud services, entering your credit card details and composing your website with an intuitive drag and drop editor for a couple of hours and you’re all set! Well, the same is about to get real in the world of crypto.

Launching your own crypto currency no longer requires software engineers.

Whales Corp (developers of Tonhub – mobile wallet app for crypto) announced the launch of a token builder based on their app that will allow Tonhub users to create their own cryptocoin in just a few clicks.

The blockchain ecosystem has many projects that use their own tokens based and right now development teams have to spend time and resources to launch custom coins, so Tonhub custom token builder will definitely speed up development of the crypto-based projects.

Number of usage scenarios for your own cryptocoin is infinite: from playing Monopoly with friends to creating an Employee Stock Option Program for your team to implementing tokens in a business application (e.g. loyalty program for a restaurant or in-game currency in play2earn project).

We are sure that there are thousands (maybe even millions) of companies that want to have their own token built in their business in the modern world. DEX launch, which was previously announced by Whales Corp, will enable easy and fast trading of any custom coin with all members of the TON ecosystem.

And for crypto enthusiasts out there: it’s a 100% functional blockchain mint and the token you get is a real altcoin that can be traded at any DEX, burned, etc. The recently released MVP version transferes full emission of the token to the owner’s TON wallet. In the next versions the product will have a tokenomics builder as well.

According to Whales Corp, the token builder is only available to Whales Club members. To join the club you must have one of 10,000 NFT whales that can be minted from time to time at the Ton Whales website. Subscribe to the Club’s Telegram channel and Twitter to catch the next NFT mint drop.

Whales Corp is an independent developers team of TON – The Open Network – a fully decentralized and one of the fastest in the world layer-1 blockchain designed by Telegram with hundreds of thousands of community members.

– TonHub – a fast, easy to use and secure mobile wallet for Ton Coin

– Whales Club – one of the most advanced crypto communities

Material for the article provided by Whales Corp