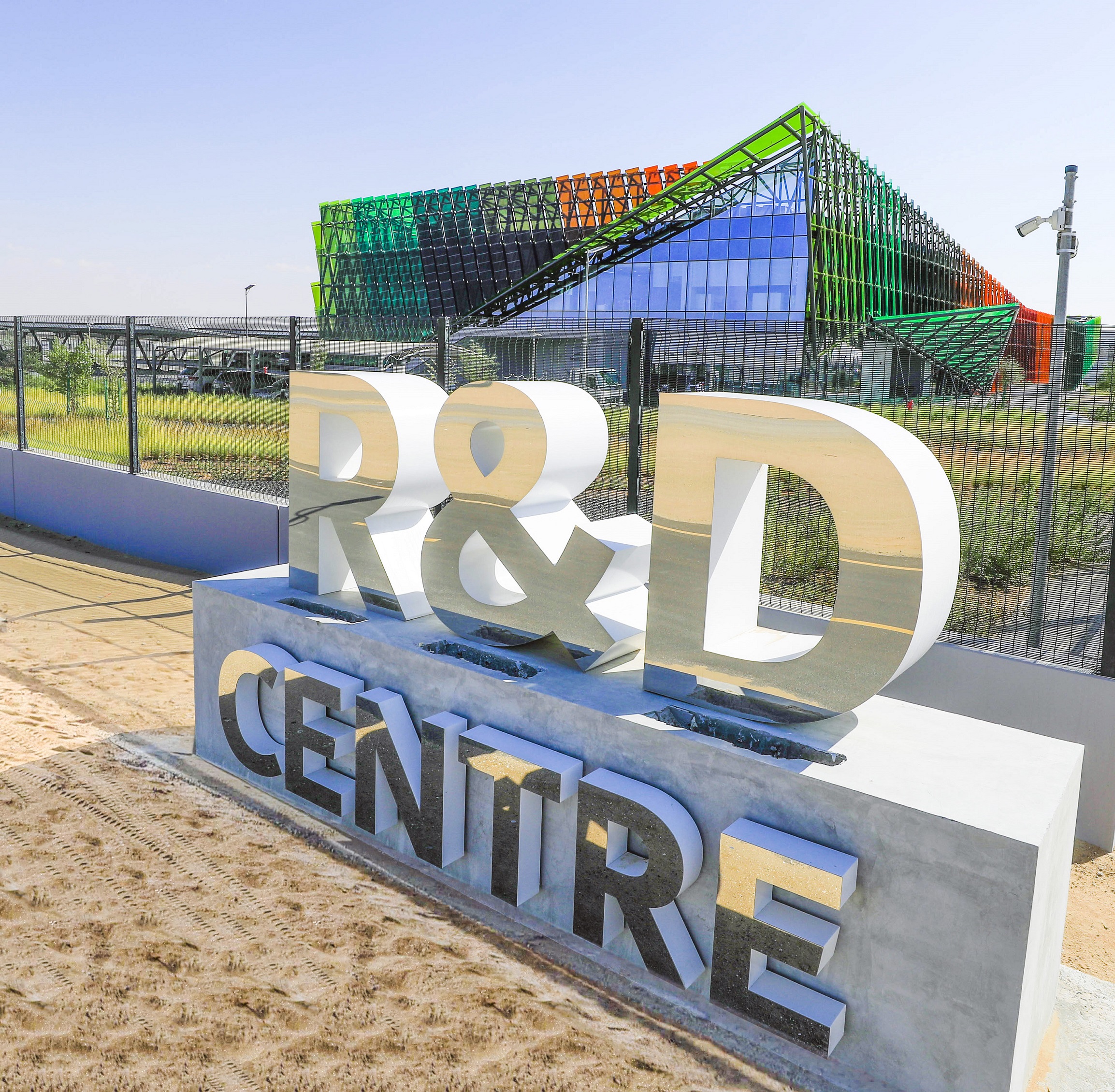 The Dubai Electricity and Water Authority Research and Development Centre (DEWA R&D Centre) has filed a new patent, which complements four previous patents filed by the R&D Centre. The Centre has filed a patent for a redox flow battery stack with improved electrolyte distribution, in which the battery stack is streamlined by resizing the inlet and outlet cells. This provides reduced pressure drop, improved performance and efficiency of the battery flow system, resulting in increased power density and lower manufacturing costs.

The new patent solves a major problem in flow batteries. Conventional redox flow battery stacks have inactive areas at the cell edges that limit the mass transport of reactants on the electrode/electrolyte surface, resulting in pressure drops that affect the overall efficiency and performance of the flow battery system.

H.E. Saeed Mohammed Al Tayer, CEO of DEWA, expressed his pride in this scientific achievement, which adds to DEWA’s record of achievement and excellence and supports its efforts to enrich the local and global scientific community. Al Tayer said the achievement was in line with DEWA’s strategy to ensure energy security and sustainability by introducing cutting-edge technologies and implementing several energy storage projects.

DEWA is implementing several energy storage projects. Among them is the use of concentrated solar power (CSP) in the Mohammed Bin Rashid Al Maktoum Solar Park Phase 4, which combines CSP and photovoltaic solar panels with a production capacity of 950 MW. The project will have the world’s largest global thermal storage capacity of 15 hours, which will ensure 24-hour energy availability. DEWA is also implementing a 250 MW hydroelectric power plant with pumped-storage system in Hatta, the first of its kind in the Gulf region.

.@DEWAOfficial’s Research and Development Centre registers its 5th patent. The Centre filed the patent for a redox flow battery stack with an improved electrolyte distributionhttps://t.co/TwiAo7b1Xi pic.twitter.com/YfuWYcRqEQ