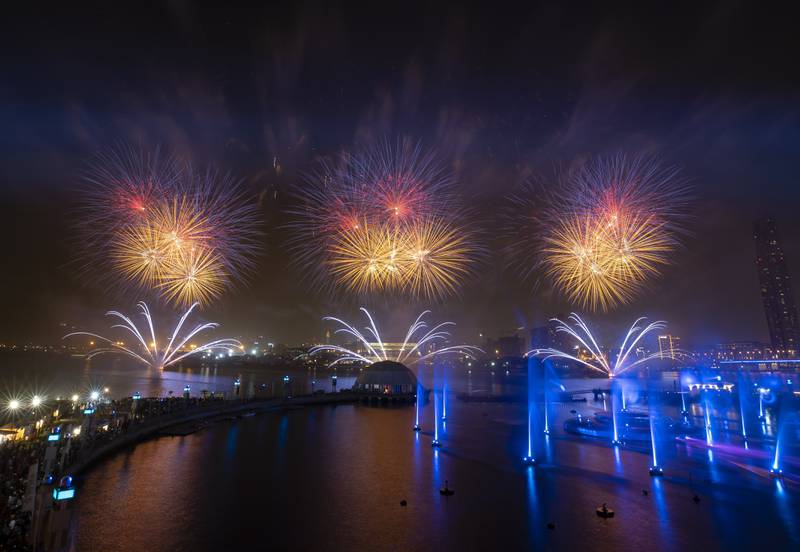 This year, residents of the United Arab Emirates will celebrate the Islamic New Year in July. The Muslim year is 11-12 days shorter than the Gregorian year, so the date is floating.

Hijra in Islam refers to the migration of the Prophet Muhammad from Mecca to Medina in 622, which enabled the prophet to escape persecutors and establish the first Islamic state.

The next holiday, the Prophet Muhammad’s birthday, is expected to be held this year on October 8. It is celebrated on the 12th day of Rabi Al-Awwal, the third month in the Islamic calendar, and is called Mawlid Al-Nabi.

The birth of the Prophet Muhammad did not become celebrated until 300 years after the advent of Islam. As the exact date of the prophet’s birth is unknown, this commemoration was timed to coincide with the day of his death, the night of the 11th to the 12th of the third month. The date of commemoration shifts 12 days each year.

On 30 November, Fallen Soldiers Memorial Day will be celebrated – the country will pay tribute to the soldiers and officers who gave their lives in the line of duty. On December 2, the country will celebrate UAE National Day. Thus, the next long weekend awaits the residents of the country only in December.

On 2 December 1971, the rulers of several emirates signed a union agreement to create a single state, the United Arab Emirates. The country will take on the colours of the UAE flag: shopping malls and skyscrapers, parks and beaches will be decked out in red, white, green and black. In the evening, celebratory fireworks can be seen around the country.