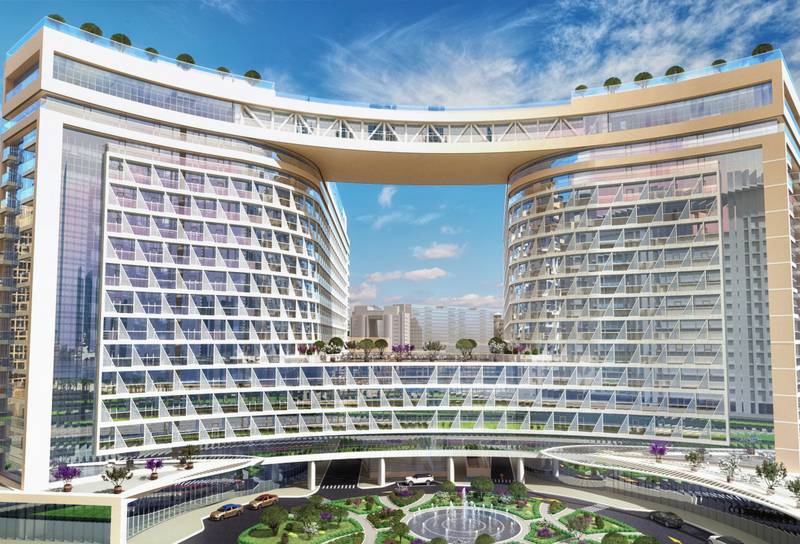 The first NH Dubai themed hotel for football fans will open in Dubai in November 2022. Fans will be able to stay at the hotel during the World Cup and travel daily to Doha to attend matches.

The 533-room hotel is located on the western crescent of The Palm Jumeirah Island, its sports bar will be turned into a fan zone and fans will have access to special discounts and offers to watch games at other venues, including Coca-Cola Arena and Football Park at DIFC, where they will be shuttled to.

So far, 1.8 million tickets for the championship games have already been sold. Single-handed ticket sales will be limited to protect fans from the machinations of speculators. For more information on World Cup tickets, visit FIFA.com.

Dubai hotels are gearing up for the peak season expected to take place during the 2022 FIFA World Cup from November 22 to December 18. Tens of thousands of football fans have already started booking rooms in neighbouring countries, primarily the United Arab Emirates.

Fans from Europe and Latin America, including Spain, Brazil, Argentina and Germany, have shown the most interest in the Mundial and are counting on their teams to make it to the final. As Qatar’s hotels are almost fully booked, fans are booking hotels in Dubai in large groups.

The UAE has become an attractive option for fans as Air Arabia and flydubai will operate a total of over 45 daily shuttle flights from Dubai and Sharjah to Doha. It is worth noting that these flights will only be available to match ticket holders, fan-ID and tourist visa holders to Qatar.