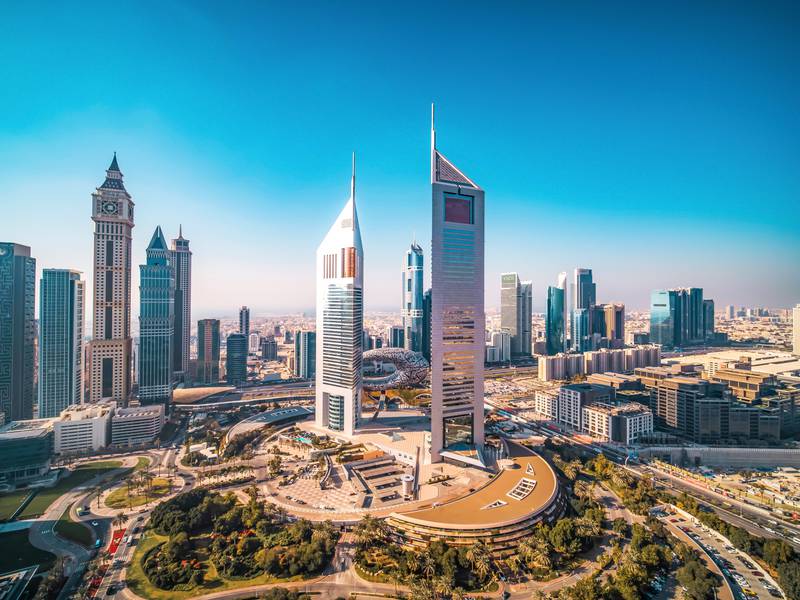 Dubai has become the world’s best city break destination, surpassing Paris, Boston and London, according to a study by Premier Inn chain. The study notes that Dubai has become the most desirable city for travellers because of the high number of sunny days and luxury lifestyle opportunities.

The city with luxury resorts, fashionable boutiques, upscale restaurants and pristine beaches has become the number one choice for travellers from 21 countries, including residents of South Africa, Saudi Arabia, Kenya, Nigeria, India and the Maldives.

The Premier Inn chain has analysed travel requests in 136 countries to compile a ranking of popular cities. Curiously, UAE residents, on the contrary, tend to spend their holidays in London. Thus, the British capital has become the most popular holiday destination for UAE travellers.

The world’s top 10 places to stay in the city:

Last week, Dubai topped the TikTok Travel Index 2022, which recognised it as the world’s most popular travel destination. Thus, videos mentioning the emirate became more popular than those mentioning New York and London.

Dubai has become synonymous with wealth and luxury and one of the most popular destinations for holidaymakers looking to bask in the sun. The ultra-modern city has become home to a collection of architectural marvels that includes, among others, the world’s tallest building, the Burj Khalifa skyscraper.

A total of 140 cities around the world took part in the study and 50 of them made the final list. Along with Dubai, the top ten includes Istanbul, Paris, Miami, Los Angeles, and Chicago.
Source: The National