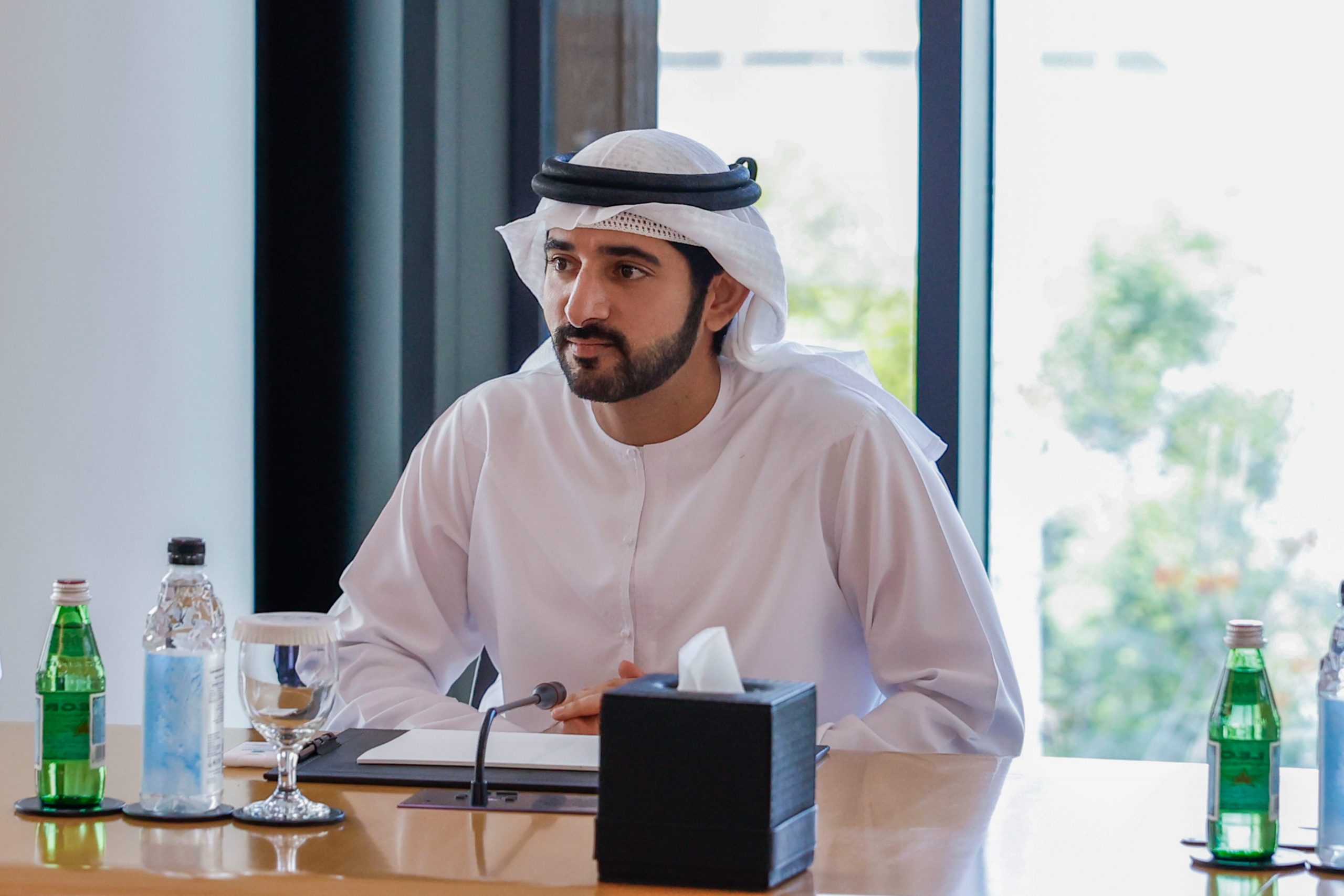 The Government of Dubai has formed the Higher Committee for Future Technologies and Digital Economy.

The Higher Committee, chaired by His Highness the Crown Prince of Dubai, aims to help shape the future of artificial intelligence (AI) by investing in the metaworld and forging partnerships to develop Dubai’s digital economy.

Commenting on the opening of the Higher Committee, His Highness Sheikh Hamdan Bin Mohammed said that the visionary vision of His Highness Sheikh Mohammed Bin Rashid has cemented Dubai’s status as a leading global centre for innovative new concepts and disruptive economic and technological models by bringing cutting-edge technology into vital sectors to improve people’s livelihoods.

His Highness Sheikh Hamdan said Dubai is a global testing ground for technology and future business models to create new economic opportunities, establishing Dubai as the centre of the global digital economy.

The Higher Committee will develop policies and analyse trends in the digital economy and future technologies, including the metaworld, artificial intelligence, blockchain, Web3, virtual reality (VR), augmented reality (AR), internet of things (IoT), data centres and cloud computing in Dubai. The committee will oversee the implementation of strategies related to the digital economy and future technologies in Dubai.

The Committee also plans to engage international companies and conferences specialising in future technologies and the digital economy. In addition, it will forge strategic partnerships with organisations working in the digital economy around the world. His Highness Sheikh Hamdan bin Mohammed has launched the Dubai Metaworld Strategy to put Dubai in the top ten metaworld economies. The strategy aims to transform Dubai into a global hub for the metaverse community and build on Dubai’s achievements in attracting more than 1,000 companies in the blockchain and metaverse. It also contributes to Dubai’s ambition to support more than 40,000 virtual jobs by 2030. This will further boost Dubai’s economy and support the UAE government’s vision to increase the number of blockchain companies by five times the current number.

Under the directives of @HHShkMohd and in line with the Metaverse Strategy… @HamdanMohammed chairs the Higher Committee for Future Technology and Digital Economy. #Dubai https://t.co/IDZ4yBdNZS pic.twitter.com/7Nya8xBL4D