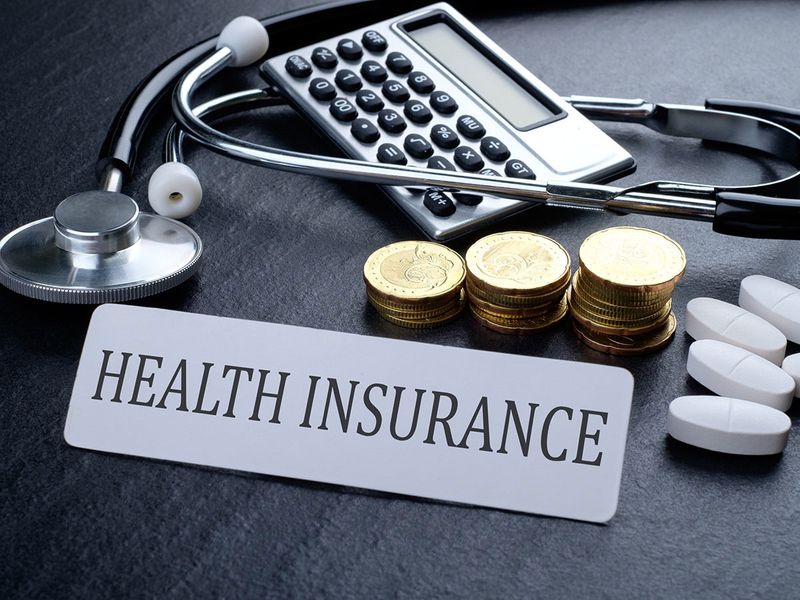 According to the Dubai Health Authority, the move will help residents plan their 10-year stay in the UAE.

Three types of insurance are available to holders of golden visas and their family members, with coverage ranging from AED 300,000 to AED 20 million per year. The insurance is renewed every year and does not depend on whether the resident is visiting or residing in the UAE.

The discount cards are issued by the Dubai Police and can be obtained by holders of both five-year and ten-year residency permits in the UAE, of which there are now over 65,000. The move is another measure to improve the quality of life for the people of Dubai.

Previously, the United Arab Emirates was recognised as a world leader in terms of the ease of processing residency visas. 83% of those surveyed by online expat platform InterNations gave high marks to the UAE’s visa regulations, compared to the global average of 56%.

The survey found that three out of five expats had not experienced bureaucratic delays. Foreigners also praised online services with the provision of government services. Visa reforms and simplification of the work permit process aim to attract thousands of skilled professionals to the UAE.
Source: Gulf News