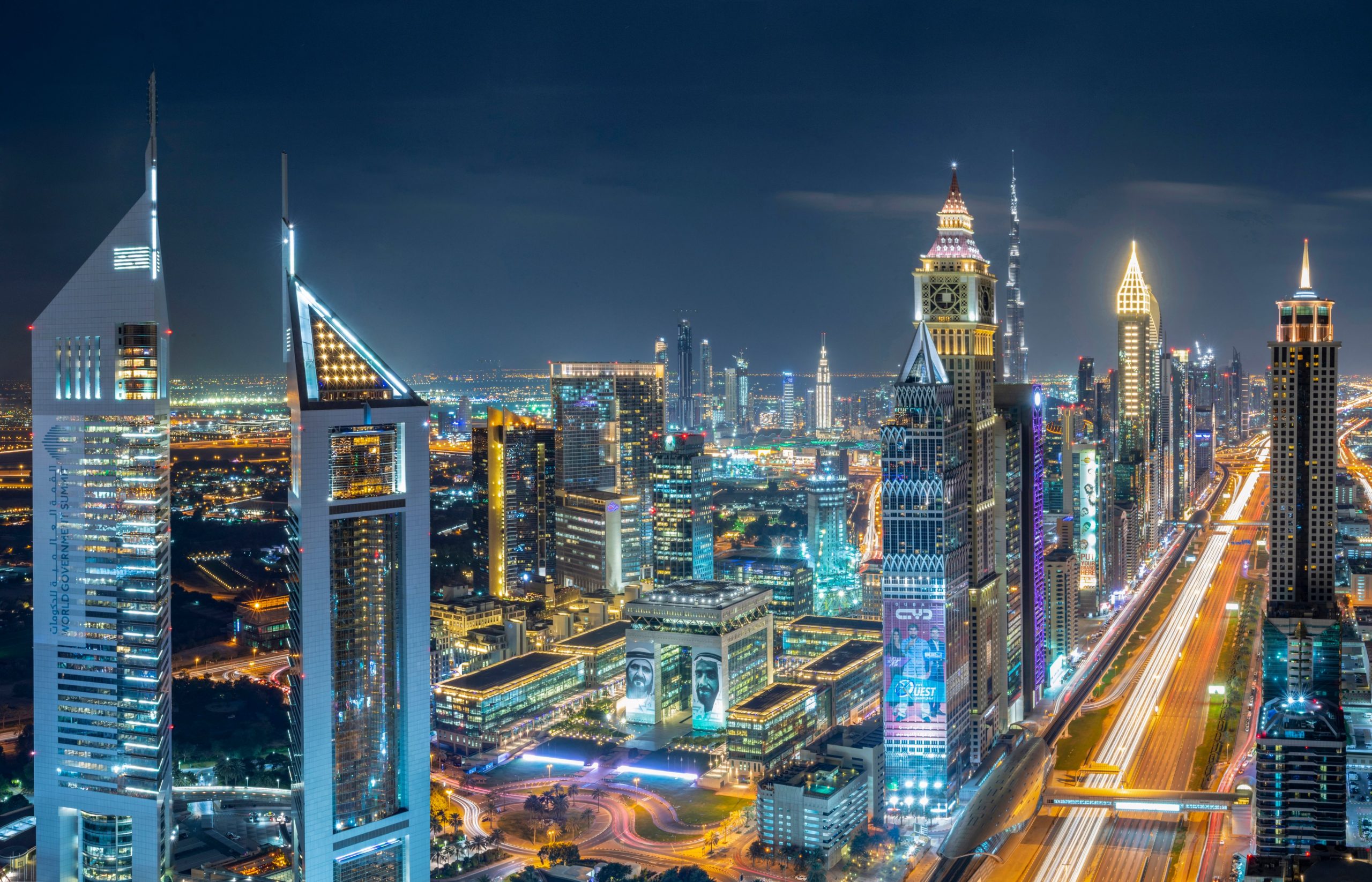 The recent launch of Dubai’s metaverse strategy by His Highness Sheikh Hamdan bin Mohammed bin Rashid Al Maktoum, Crown Prince of Dubai and Chairman of the Dubai Executive Council, positions the city as a global pioneer offering the world’s most advanced and connected ecosystem, where the metaverse community can thrive in a dynamic and enabling environment.

The move reinforces Dubai’s status as the global capital of advanced technology, most notably artificial intelligence (AI) and Web3. Dubai’s progressive regulatory environment and world-class technology infrastructure to meet the evolving needs of international players has attracted some big names in the Web3 world, including cryptocurrency platforms, blockchain companies and tokenisation firms.

Dubai is already home to more than 1,000 companies in the meta-universe and blockchain sector. As new players are attracted to the city, the sector’s current contribution to the UAE economy of $500 million is estimated to increase significantly. Dubai’s meta-universe strategy aims to support more than 40,000 virtual jobs by 2030 and boost Dubai’s economy by $4 billion over five years.

Dubai’s dedicated Virtual Asset Regulatory Authority (VARA) has formulated the Test-Adapt-Scale model, which has proven to be an attractive proposition for global companies of the economy of the future. The model is a magnet for zero-balance sheet, high value-added, technology-driven companies migrating to Dubai. The city aims to become one of the top 10 metaverse economies and a global pioneer in digital decision-making, aiming to increase the number of blockchain-enabled companies by a factor of five.

Among the significant players moving to Dubai to join the exclusive VARA regime, open to a limited number of licensees, are some of the world’s largest and most established virtual asset exchanges, such as Binance, FTX, crypto.com, Coinbase and Bybit. This is in addition to traditional financial icons offering DeFi solutions such as Galaxy Digital, Komainu and Brevan Howard, domestic crypto service providers and domestic virtual asset businesses such as BitOasis and CoinMENA.

Experts envision Web3 as a decentralised and democratised version of Web2, the current iteration of the Internet. Many believe it will include “crowd-owned” social networking platforms, search engines and marketplaces that will replace the current “corporate” format. Intertwined with the idea of cryptocurrencies or decentralised finance (DeFi), the concept of a decentralised internet – independent of a handful of “big tech” companies – has been around for a long time, but Web3 has gained traction in 2021.

#Dubai consolidates its status as the world’s Web3 capital thanks to progressive regulations and robust infrastructure.https://t.co/TY5ZWkTrrN pic.twitter.com/3zjMPJOM1X

Dubai is the first and only jurisdiction in the world that has had the foresight to create a dedicated regulator for virtual assets. In March this year, His Highness Sheikh Mohammed bin Rashid Al Maktoum, Vice President and Prime Minister of the UAE and Ruler of Dubai, approved the Dubai Virtual Assets Law (VAL) and established VARA, firmly establishing Dubai as a leader in this sector. The law provides much-needed investor protection, economic security and market transparency, underpinned by fully traceable and non-erasable transaction records that meet AML/CFT requirements to ensure global compatibility in a rapidly evolving field.

Dubai is pioneering several new business sectors, such as fintech and e-commerce. The Economist’s Digital Cities Index 2022 ranks Dubai first in the Middle East and 18th globally. The index places Dubai in the top 10 in digital finance, highlighting the emirate’s leadership in blockchain, the engine that powers Web3, and the infrastructure that supports cryptocurrency and digital assets.

Policymakers are now consciously focusing on creating an enabling ecosystem for new technologies that will be an integral part of the future. In the absence of an established global framework for the nascent virtual asset sector, global players are now following Dubai’s lead in regulation. Dubai’s rapidly evolving ecosystem has quickly emerged as an important hub for next-generation businesses, including well-known multinationals, unicorns and start-ups.

Dubai’s location as an innovative hub connecting East and West allows it to offer unrivalled access to the world’s fastest-growing economies. As a traditional global financial centre, Dubai is well equipped as a secure and well-regulated conduit for trillions of dollars worth of transactions between East and West. This futuristic city is also a world leader in technology, home to some of the world’s most robust and reliable infrastructure. It is therefore only natural that the pioneering city has become a leader in an industry at the intersection of finance and technology.

As Dubai is now home to a large community of innovative start-ups shaping the future of finance, it has embarked on a new mission to conquer new economic frontiers. Continued technological advancement and investment in infrastructure will allow Dubai to maintain its status as the Web3 capital of the world.