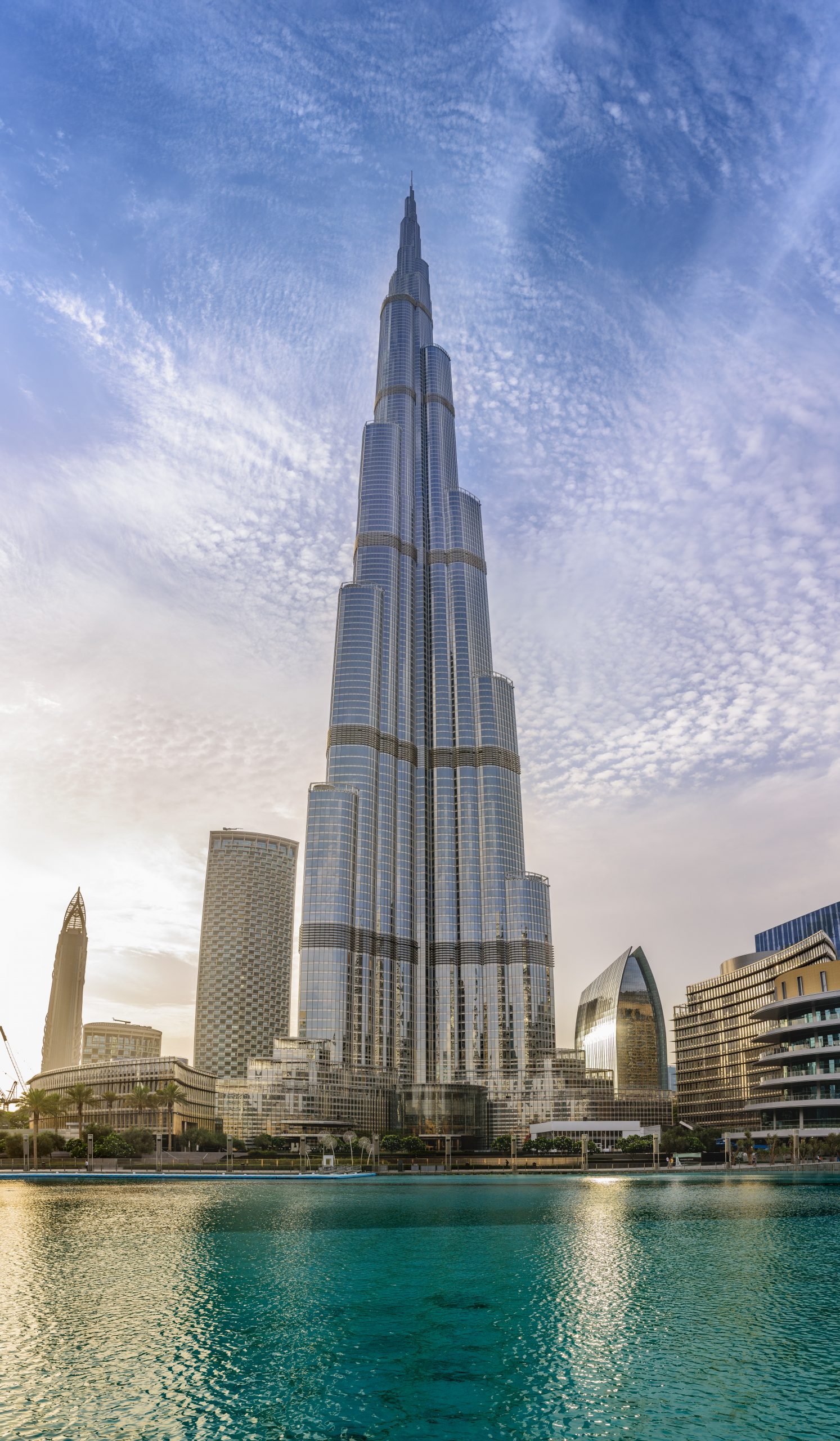 By 2040, it’s predicted that 5.8 million people will be living in Dubai. Population growth is also linked to the fact that Dubai was one of the first cities in the world to return to normalcy after the pandemic, as well as offering new business and employment opportunities.

Despite continuous population growth, Dubai’s unemployment rate is only 0.5%. According to the Emirate’s Master Plan, by 2040, the Emirate will be able to accommodate 7.8 million people in comfortable conditions.

According to the plan, Dubai will also become the world’s best city to live in. In particular, the area of public beaches will grow by 40% and 60% of the emirate will become “green”. Land area for hotels and tourist facilities will increase by 134%. Another 168 square kilometres will be allocated for trade and commerce.

Green and recreational areas will be doubled in Dubai: in particular, several “green” corridors will be created – they will connect service areas, business and residential districts. It will be easier for pedestrians, cyclists and environmentally friendly modes of transport to move around the city.

The amount of land allocated for education and health facilities will increase by 25%. Careful strategic planning has made Dubai one of the world’s leaders in various areas and sectors. The new General Development Plan is the seventh in the history of Dubai. Since 1960, the city’s built-up area has grown 170 times