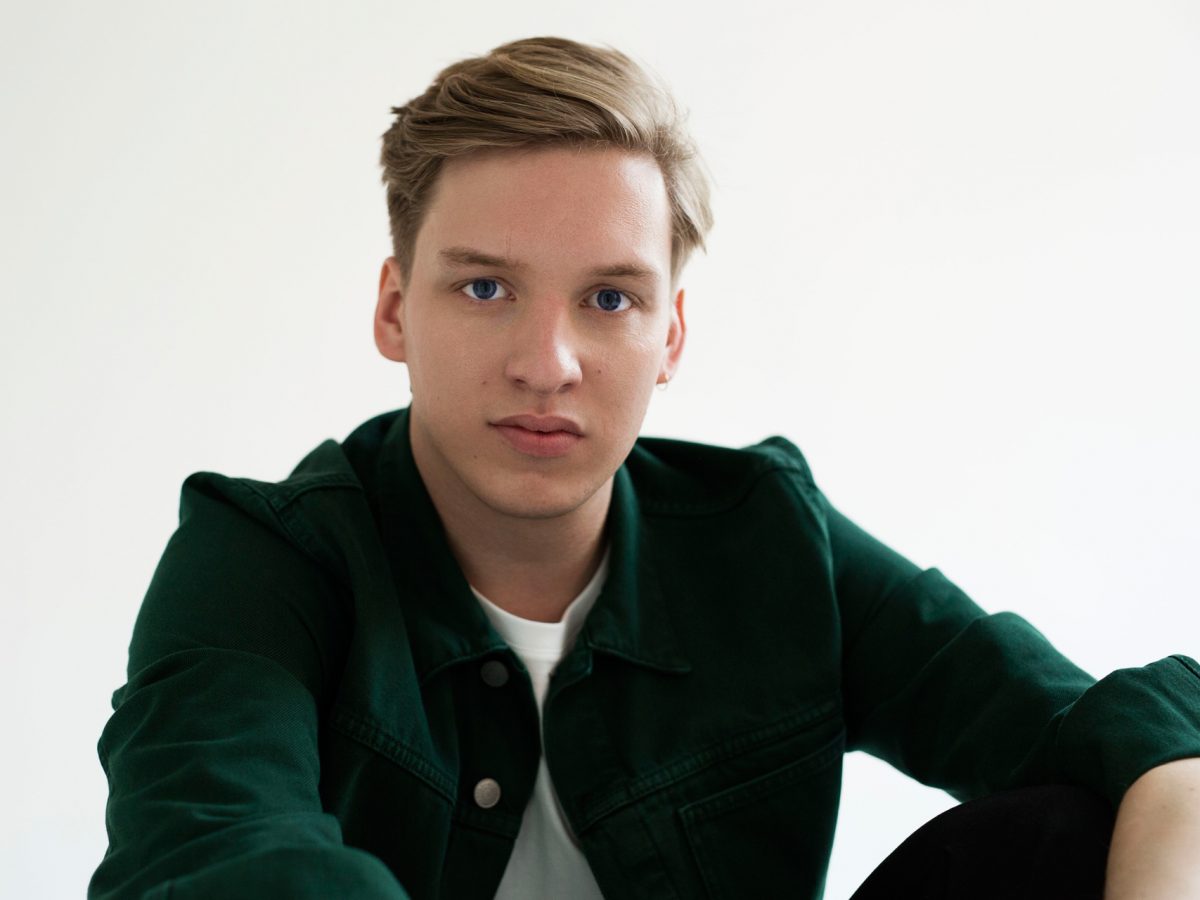 George Ezra to give concert in Dubai

British superstar George Ezra has announced a one-off concert in Dubai – the huge show is scheduled for Friday, October 21, at the Coca-Cola Arena venue. It’s worth recalling that the performer was a phenomenal success during his 2019 tour of the UAE.

George Ezra is expected to perform hit singles Anything for You, Green Green Grass and his newest song I went hunting, as well as offering the audience exclusive premieres of tracks from his new album. Tickets are on sale now.

George Ezra, a young talent from Bristol and a lover of vintage nineties-style jumpers and shirts, gained popularity immediately after performing at the Glastonbury Festival in 2013. On a wave of local success, the musician released his debut EP “Did You Hear the Rain?” and in June 2014 his first album, Wanted On Voyage.

He’s performed as a warm-up act with popular singers such as Sam Smith, Tom Odell, Bastille and others on more than one occasion. In the spring of 2015, George Ezra appeared on television in many American shows. In July he performs at the Osheaga Festival held in Montreal.

In 2017, Ezra announces his tour in the UK and Ireland. Other singles follow, which have made George Ezra a true celebrity. In 2018, his single Paradise was released and his album Staying at Tamara was released on 23 March the same year. At times at George’s performances, people fainted from an overabundance of emotion.
Source: Time Out Dubai