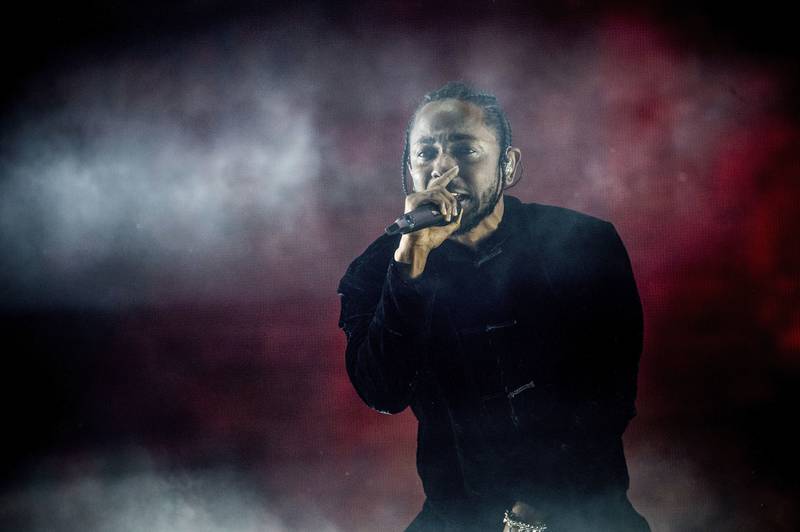 Ticket holders for the race will be able to enjoy the work of the multi-platinum Grammy Award winner at the Etihad Park venue. The artist’s biggest hits include Humble, Wesley’s Theory and Die Hard.

Kendrick Lamar is the first rapper ever to be honored with the prestigious American Pulitzer Prize in literature, journalism, music and theatre. The rapper received the award for his fourth studio album, DAMN. Until this year, the award was only given to authors and performers of jazz and classical works.

The success came to Kendrick Lamar after the release of his studio album Good Kid. M.A.A.D. City, which went platinum, and the music video for Swimming Pools was broadcast on all music TV channels. Lamar’s last album Mr. Morale & The Big Steppers was released in May 2022. The musician has won 14 Grammy awards during his career.

On Friday, November 18, F1 racing fans will be entertained by the Swedish House Mafia trio. New superstar participants in the Abu Dhabi post-race concerts will be announced in the near future.