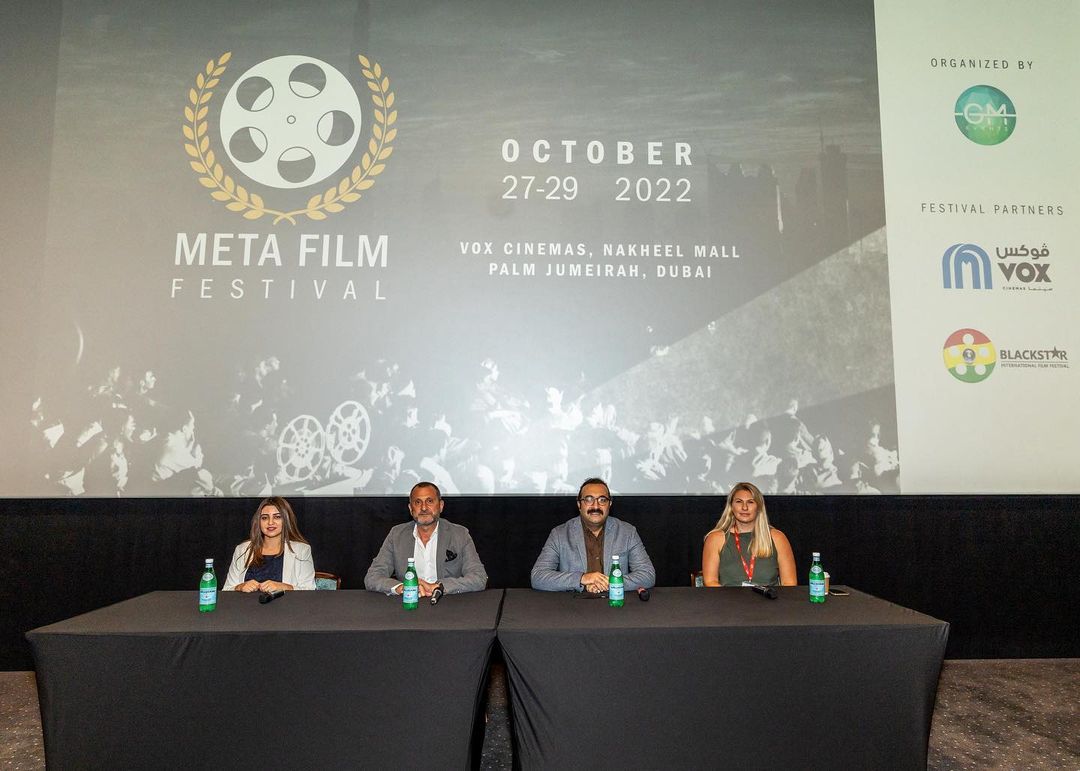 “Due to its location, the festival guarantees one of the most diverse audiences represented at any festival, with the legendary glitz and glamour of Dubai to boot,” says the official website.

Organised in association with Meta Cinema Forum, one of the biggest conferences on the regional music industry, Meta Film Fest aims to present diverse content from independent regional and UAE films to Hollywood blockbusters.

A large number of actors and actresses are expected to attend, as well as red-carpet premieres of selected films and after-show parties.

All films of the festival will be screened at the Vox Cinema in Nakheel Mall, but some films will be shown as part of the festival in seven countries including Saudi Arabia, Bahrain, Egypt and Lebanon.

In the Film Development Fund category, regional filmmakers will be invited to submit ideas for feature-length feature films and documentaries. The winner in each genre will be paid production costs and the finished work will be screened at future Meta Film Fest events.

A jury headed by Emirati filmmaker and poet Nujoom Alghanem will make the decisions.

Meta Film Fest is currently accepting entries on its website and a selection committee is deciding which films will make the shortlist.

More information is available at metafilmfestival.me