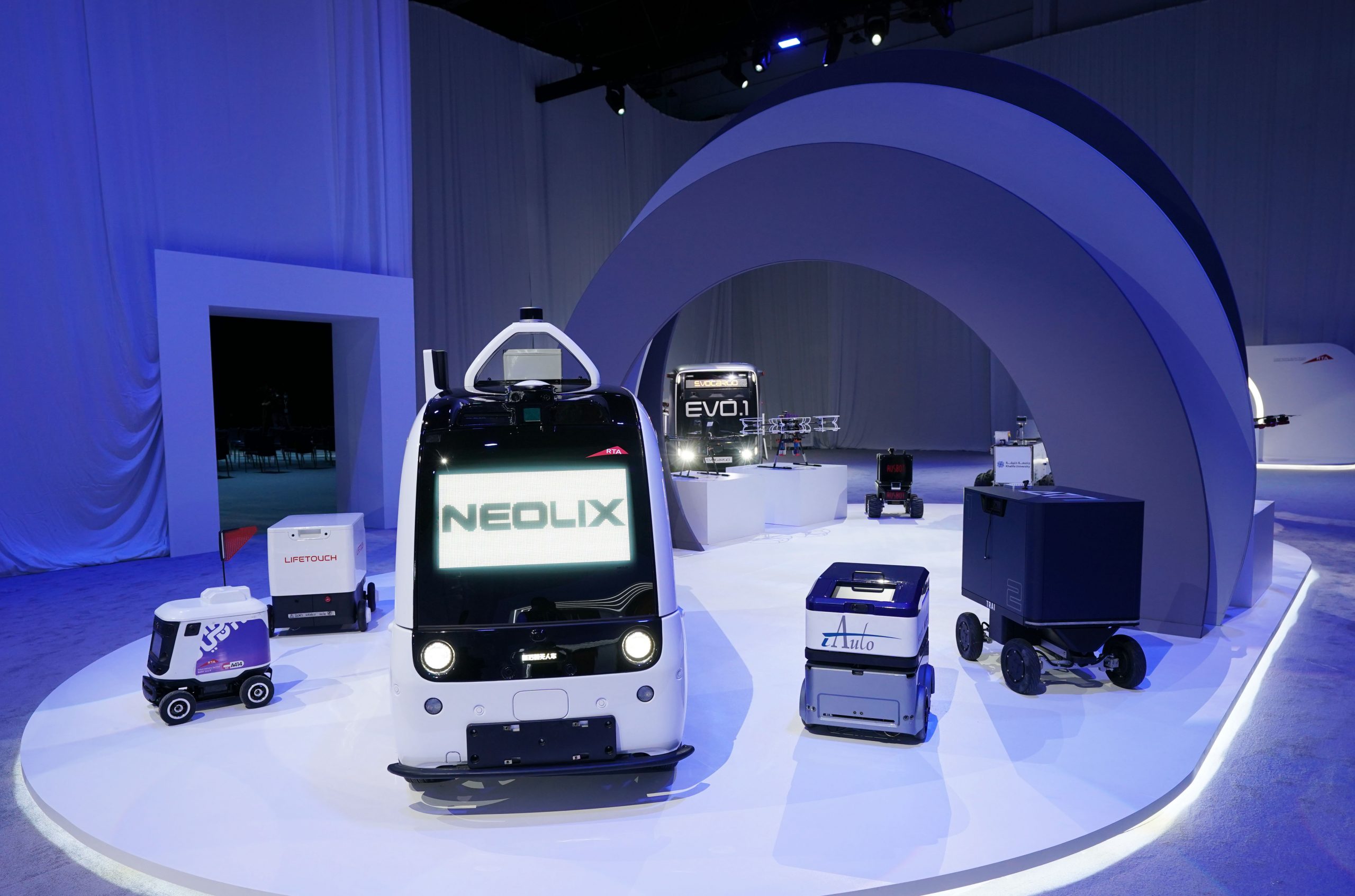 The Dubai Roads and Transport Authority (RTA) has announced 31 August 2022 as the deadline to register for the 3rd Dubai World Self-Driving Vehicle Competition 2023. The RTA has urged companies and local academia to register on time at the website (www.sdcongress.com) and compete for a share of the $2,300,000 (two million three hundred thousand dollars) prize fund.
Ahmed Hashem Bahrozyan, director general of the Public Transport Agency and chairman of the organising committee of the Dubai World Challenge for Self-Driving Transport, RTA, said: “The third edition of the event is dedicated to self-driving buses. The RTA started receiving entries for the event a few months ago. The August 31 deadline is intended to encourage and stimulate industry leaders and local academia to accelerate their participation through the website.
The launch of the third edition of the Challenge follows the success of the first two editions. It is part of the RTA’s efforts to consolidate Dubai’s high standing in the field of self-driving transport. It also reflects RTA’s ambition to realise the government’s vision of making 25% of all trips in Dubai self-driving by 2030,” he added.
The third edition of the Challenge includes a new competition theme on self-driving buses. This reflects the RTA’s commitment to moving forward alongside the Dubai government’s pioneering efforts to expand the use of self-driving transport technology at all levels. A fund of $2,000,000 (Two million dollars) has been set aside for industry leaders and $300,000 (Three hundred thousand dollars) for local academics. The competition is open to all local and international companies listed in the Industry Leaders category. The company must be domestically or locally registered and involved in the development or operation of self-driving buses. The Local Academia category covers all universities, institutes and research centres in the UAE with an interest in autonomous technology research and development of relevant models.

.@rta_dubai sets August 31st as registration deadline for the 3rd #Dubai World Challenge for Self-Driving Transport 2023. compete for a share of the prizemoney of US$2,300,000https://t.co/F5TeW9ODae pic.twitter.com/rlfBpVlUvZ