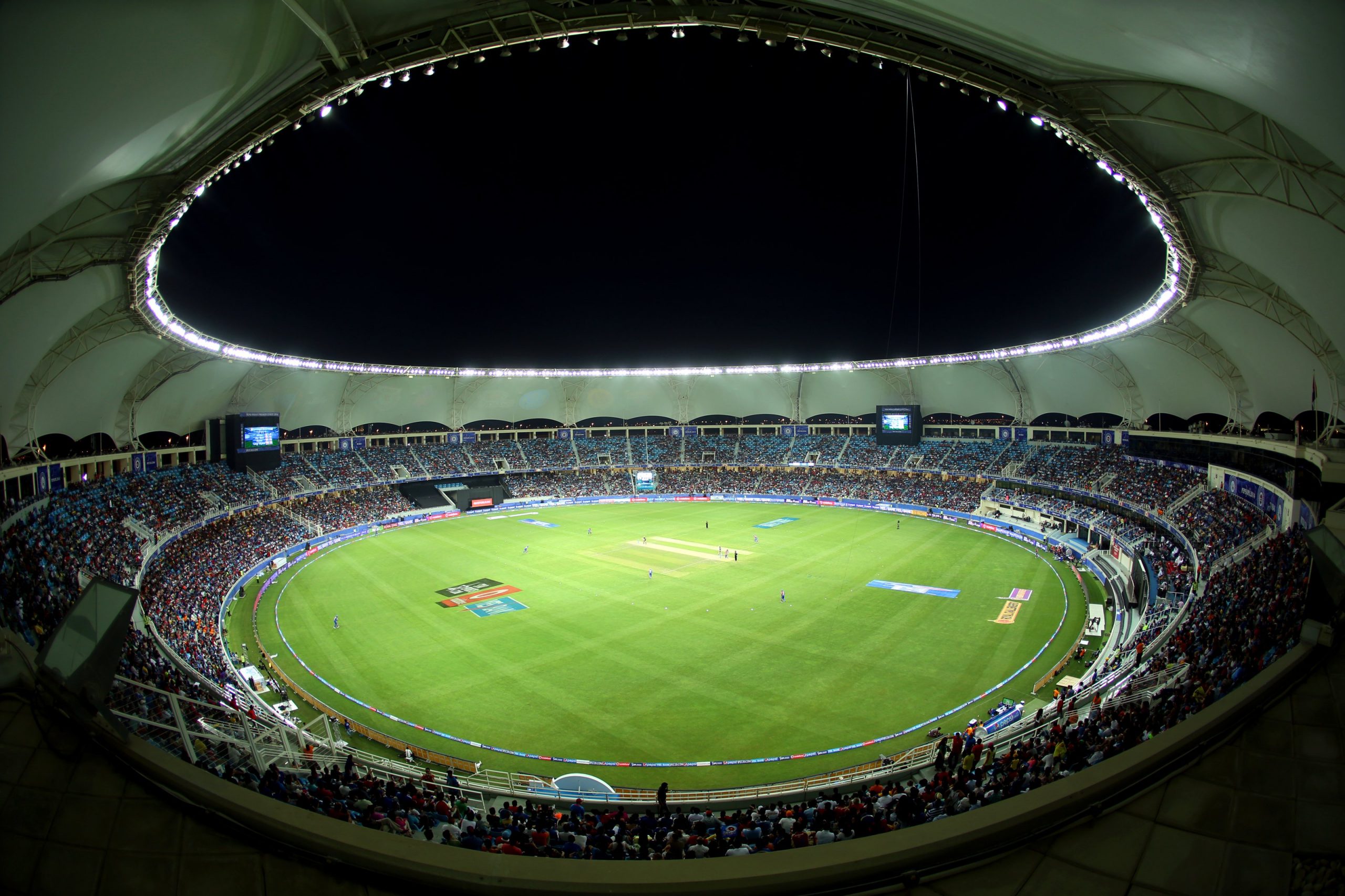 The Dubai Sports Council (DSC) has confirmed Dubai’s readiness to safely and securely host the matches of the much-anticipated 15th Asia Cup Cricket Tournament. The 16-day tournament kicks off this Saturday, August 27, when Sri Lanka meets Afghanistan in the opening match at the Dubai International Stadium.

Dubai’s world-class sports, hospitality and tourism infrastructure and unrivalled ability to successfully organise mega events played a crucial role in the selection of the UAE to host the tournament. Dubai, the headquarters of the International Cricket Council, will host 10 of the 13 Asia Cup matches, including the opening match, the meeting between India and Pakistan (August 28) and the deciding match on September 11.

The UAE will host the Asia Cup for the fourth time this year. The Cup was held in 1984 (the first edition), 1995 and the last edition in 2018. Dubai hosted eight of the 13 Asia Cup matches in 2018, including the final when India beat Bangladesh to win the Cup at the Dubai International Stadium.

Dubai has repeatedly proven its ability to successfully host world-class events, including Expo 2020, the largest event ever held in the Arab world.

With more than 4 million people from India and Pakistan calling the UAE home, tickets for the India-Pakistan match on August 28, described as the ‘final before the final’, sold out in hours. More than 1 billion viewers worldwide are expected to watch the competition on international platforms.

The Asia Cup 20222 matches are being played as Twenty20 Internationals ahead of the T20 World Cup, which starts in October.

Preparations for the accommodation of spectators at the Dubai International Stadium to ensure a smooth running of the match have been completed.

Gates will open three hours before the matches start. The multipurpose stadium has a capacity of 25,000 spectators (expandable to 30,000) and has hosted many international sporting events and concerts. The stadium is located in Dubai Sports City on Sheikh Mohammed Bin Zayed Road. The stadium can be reached by public transport, while special parking is available for fans who choose to arrive by private car.

Dubai Police urged spectators to strictly adhere to all safety and security guidelines issued by the authorities and confirmed that only bona fide ticket holders will be allowed to enter the stadium. Police also unveiled a list of prohibited items that will not be allowed into the stadium. It includes remote-controlled devices (including drone cameras), glass glasses or bottles, selfie sticks, umbrellas, radio communication devices, bicycles or skateboards as well as other customary prohibited items such as sharp objects, fireworks etc.

.@DubaiSC, the organisation responsible for promoting sports activities across the city, has confirmed #Dubai’s readiness to safely and securely host the matches of the much-anticipated 15th edition of the Asia Cup cricket tournament. https://t.co/2dBsVz1weX pic.twitter.com/JBlpHrsj2M