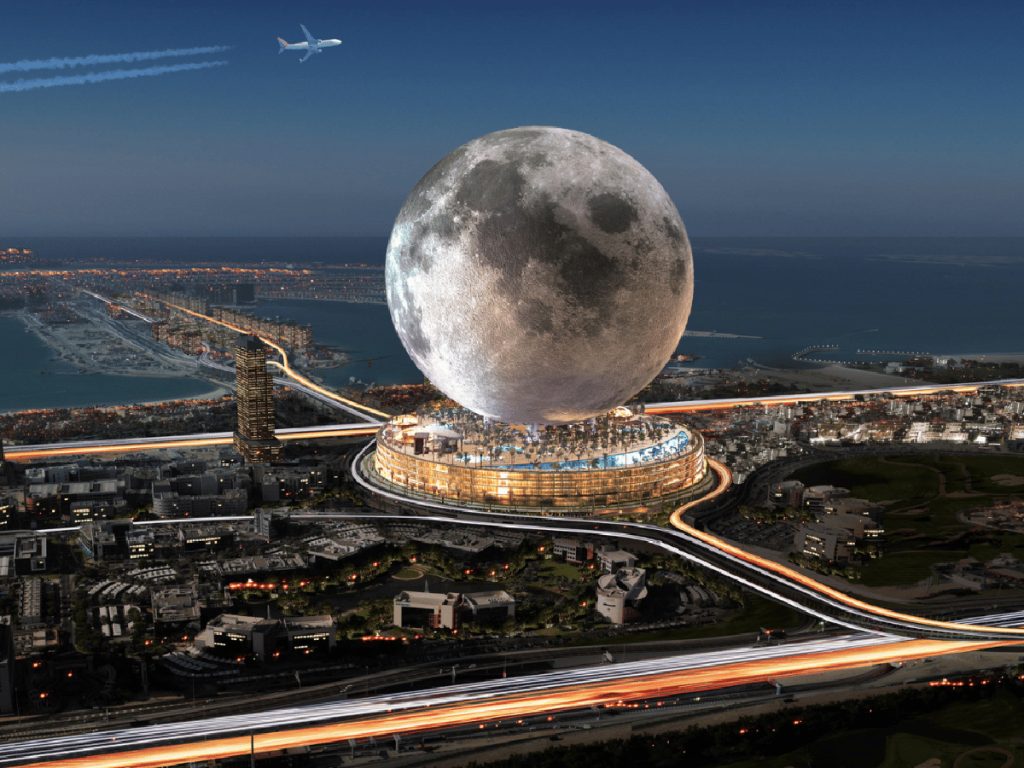 Dubai could be home to the Middle East’s largest tourist resort, called Moon Dubai, at an estimated cost of AED 18 billion (US$ 5 billion). Plans to build the resort were announced by Moon World Resorts Inc.

Moon Dubai will be an entire city with a full range of facilities ranging from a spa, nightclub and banquet hall for events to luxurious residences, “moon shuttles” and educational facilities for astronauts from around the world.

The structure itself will resemble the moon and the ‘lunar surface’ will be surrounded by a ‘lunar colony’. The resort will have the capacity to host 2.5 million visitors wishing to learn more about the field of space tourism. The 224-metre-high building is due to be completed in two to 48 months.

The authors of the project expect that Moon Dubai will be able to serve 10 million tourists and visitors per year. Thanks to it Dubai will strengthen its position as a centre of space tourism on the world stage. A roadshow of the project in the Middle East is planned for 2023.

The company will present the project in Saudi Arabia, Qatar, Bahrain and Kuwait, however, going forward Moon World Resorts Inc. plans to build four resorts in different parts of the world: one each in North America, Europe, the Middle East and Asia.

Earlier, a project was announced in Dubai, the implementation of which could change the centre of the emirate beyond recognition. The renderings posted online show the Burj Khalifa, the world’s tallest building, surrounded by a giant ring that rises 550 meters above the ground.

The ambitious megaproject Downtown Circle was proposed by the architectural firm Znera Space. The Downtown Circle, which is essentially a city within a city, has a diameter of three kilometres, with residential, cultural, public and commercial buildings inside, as well as helipads and tramways on the ‘axis’. The architects also considered the residents’ need for green spaces, including parks, waterfalls and ponds. 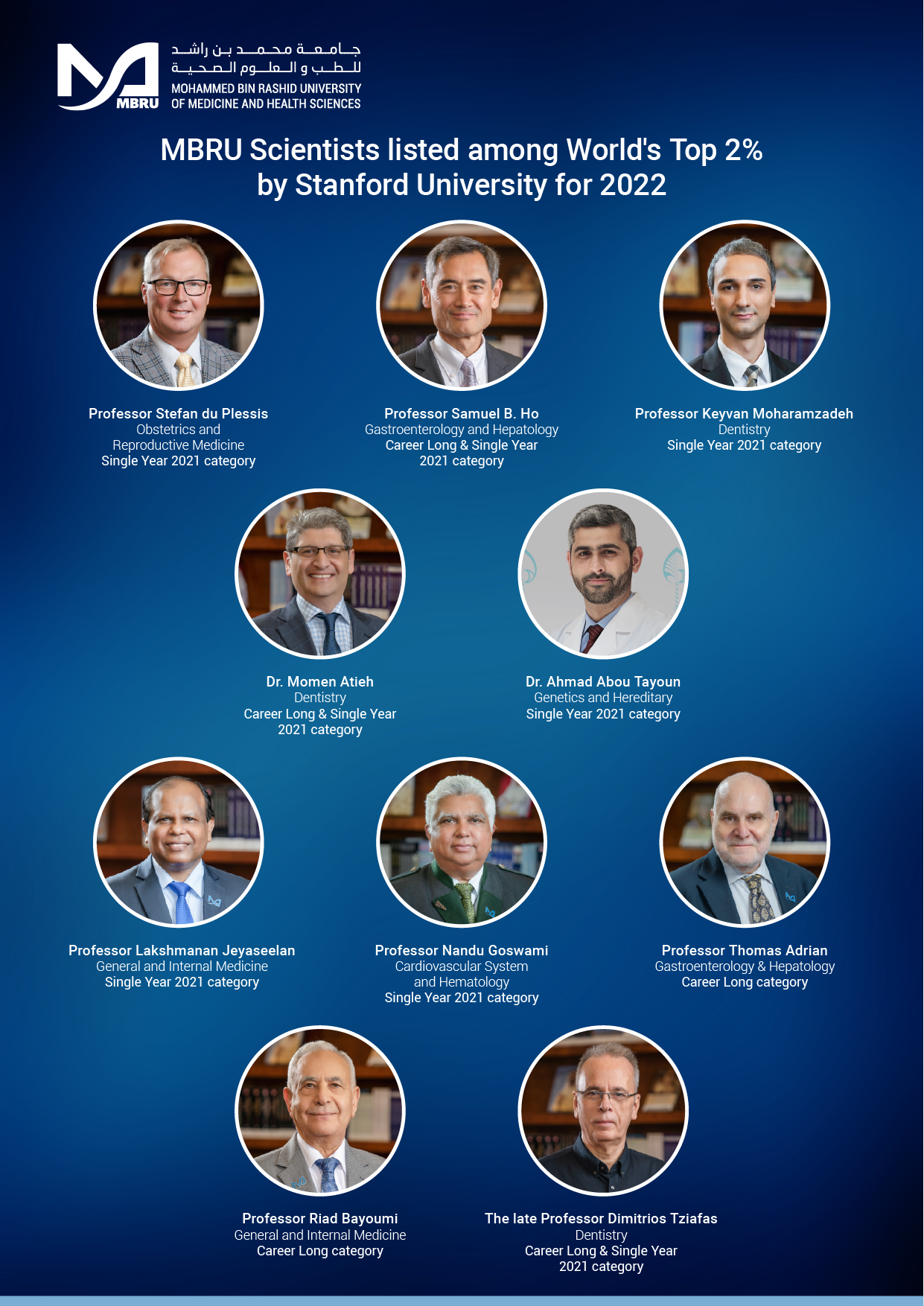 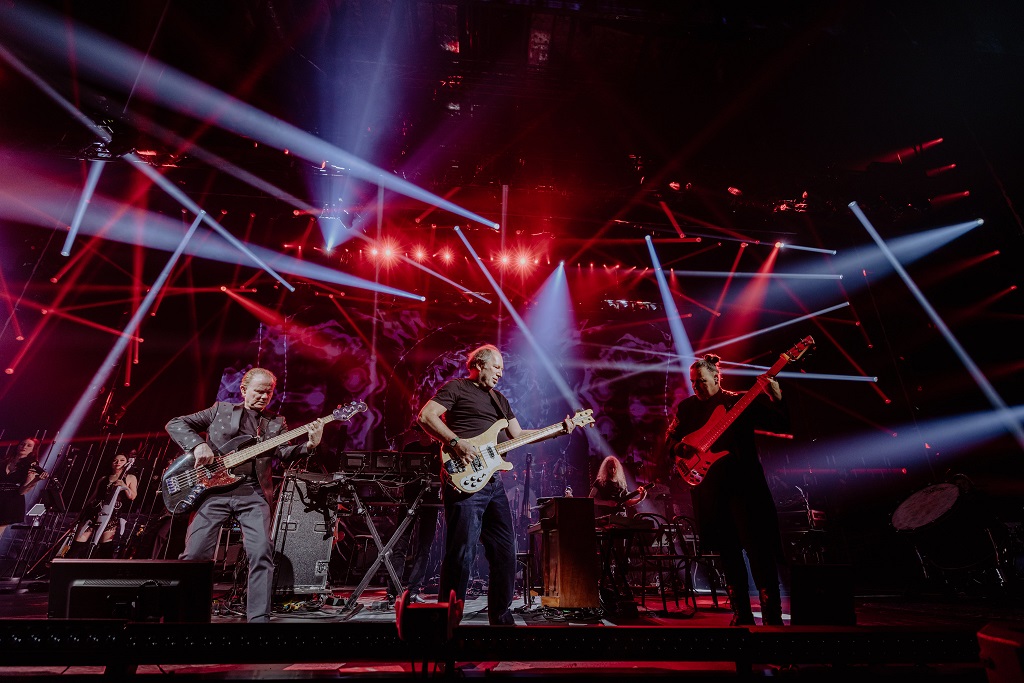