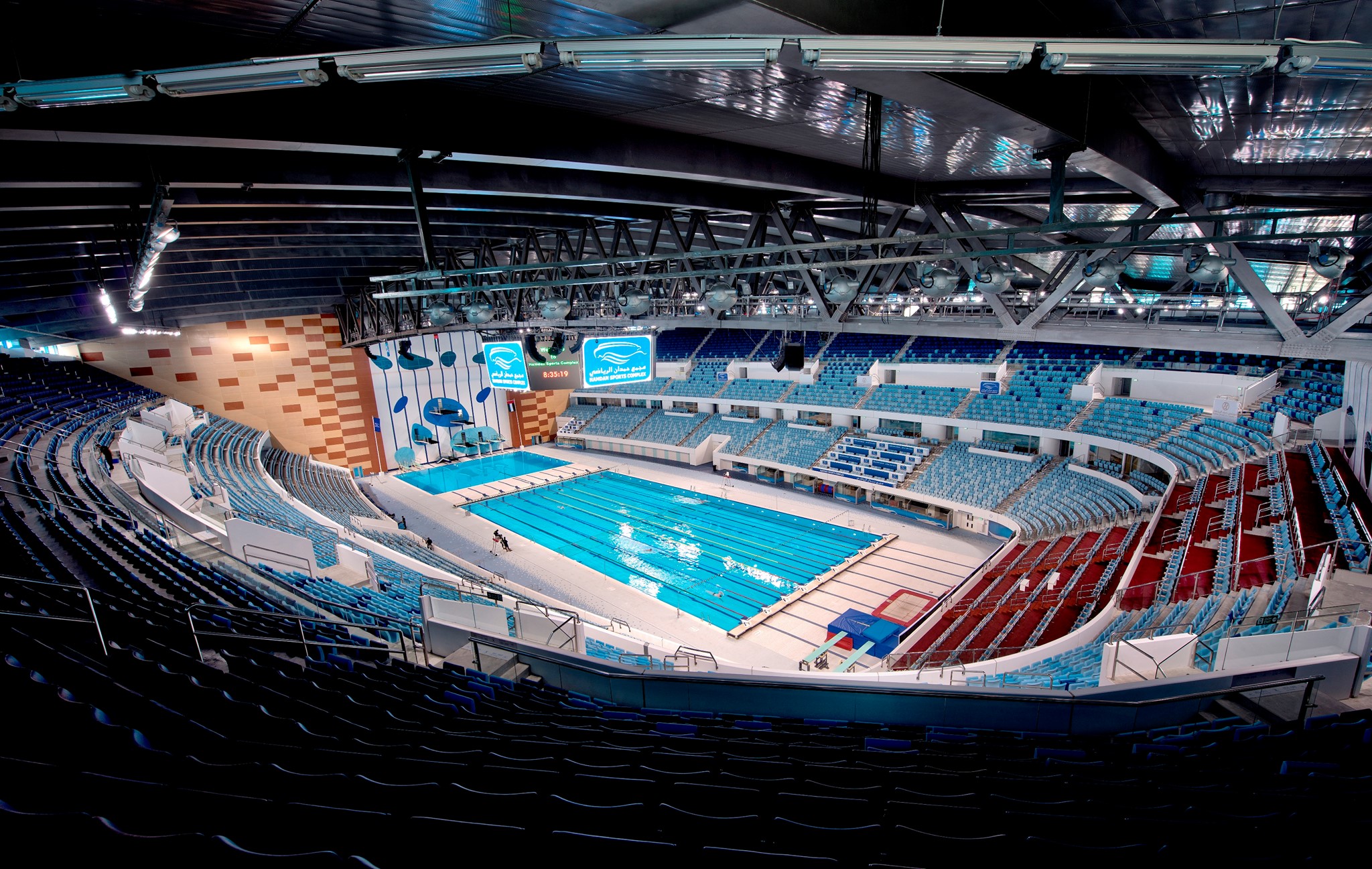 From the beginning of this year until the end of August last year, Dubai hosted 110 international sports camps for various sports games. Several clubs, national teams and prominent stars of football and other sports games will come to Dubai in the coming period to organise training camps in preparation for various sports championships, indicating a significant increase in the number of sports training camps held in the emirate.

The Dubai Sports Council continues to collaborate with a number of domestic and international organisations and organisers to promote the arrival of the world’s best teams and athletes to Dubai, which boasts world-class sports facilities, great weather and a distinctive lifestyle.

Training camps held in Dubai are organised at various sports facilities that are designed to the most advanced standards to meet the requirements and needs of the different world teams. Jebel Ali Resort tops the list of most attractive locations for international camps in Dubai as more than 30 training camps have been organised here since the beginning of the year. Hamdan Sports Complex also continues to host camps, world clubs, national teams and Olympic champions as it hosted 12 international camps until last August.

International training camps have become a notable source of the sports sector’s contribution to Dubai’s GDP, thanks to a significant and steady increase in the number of clubs and national teams choosing Dubai as the location for the camps. Clubs, national teams and big stars choose to organise training camps in the Emirate of Dubai, based on the emirate’s prestigious status on the sporting map of the world, thanks to its well-developed infrastructure.  Dubai also has all the sporting and tourist attraction factors that contribute to the sporting and recreational goals of the athletes participating in the training camps, so that they can return home with beautiful and happy memories, helping them to boost their physical and mental readiness before the start of the official competitions.

#Dubai has hosted 110 international camps in various sports games since the beginning of this year and up to the end of last August. https://t.co/K3XAkDXs0H pic.twitter.com/0x1X5GClM0