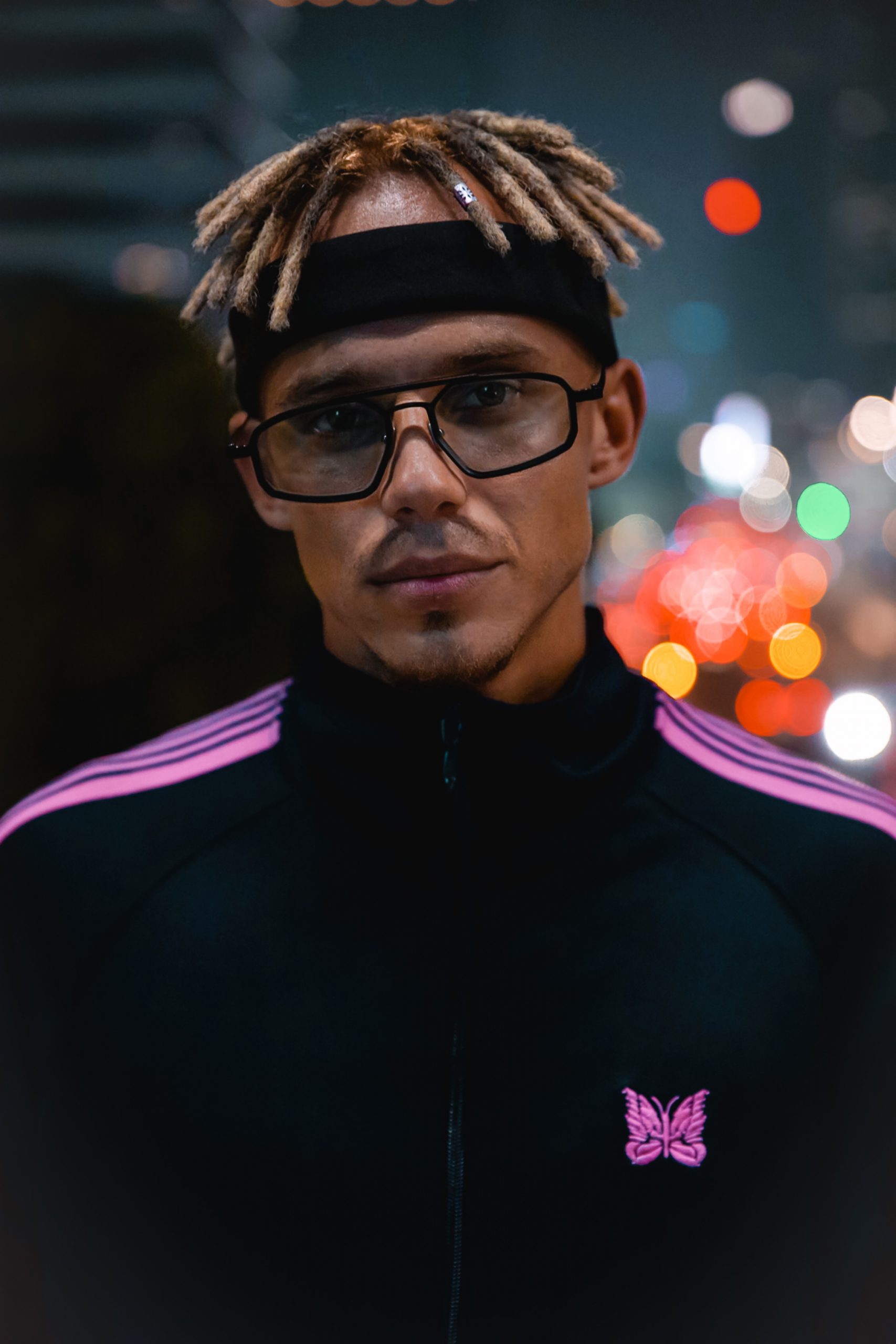 It is very important for people to find their own destiny, to do what they love to do in life, to achieve the highest level of mastery in it. The professionals seek to find a way to share their knowledge and experience in their activity, create a unique community of like-minded people and followers who share their vision and concept.

We have talked to Evgeny Kuznetsov – a wonderful person, a representative of the creative profession, a successful videographer. Evgeny shared with us the story of his successful career, experience, knowledge and gave advices for beginner videographers.

It was very interesting for us to learn how Evgeny started doing videography that served as a starting point in his career. Evgeny told us that he loved to observe objects, people, to capture their gestures and body language, emotions and facial expressions since childhood. Love for creativity came to him through the camera lens.

Evgeny was always inspired and fascinated by the sea, so he decided to move from Siberia to Sochi in 2016, where he lived for 6 years. He found himself first in the profession of a snowboard instructor and realized that the moving was the right decision, that he really liked Sochi: Sochi combined the sea and mountains with snowy slopes. Undoubtedly the beauty of nature inspired him and motivated to share it with others, so he began to shoot.

Evgeny Kuznetsov started his creative career by shooting on the IPhone 6. He posted videos on Instagram that he has been actively running since 2013. Then he began to receive feedback from his subscribers and suddenly came to the conclusion that he really wants to share live footage and emotions with people.

Later Evgeny returned to Siberia for military service in the army, that he also captured on video. At the end of his military service, he is restored in Sochi and began to devote more time to filming.

More and more people started to watch and respond positively to his videos, various restaurants started to contact him with a request to make a video on a commercial basis. “People were always surprised and asked me: “Do you really shoot all the videos only on the phone?” was the most frequently asked question to Evgeny. It is impossible to believe that his talented and unique work was really filmed on a mobile phone.

In 2019 Evgeny signed his first contract for a year with a well-known investment project and began to travel and filmed content for it. At the end of the contract he understood that by shooting the same picture, only in different locations, his personal creative vision was lost, all he wanted to shoot was lost.

Evgeny Kuznetsov decided to leave the project, to struck out on his own, listened and followed his inner feeling. And in the same year he created his own educational course “Discover Freedom” on creating video content. The course combined valuable knowledge, creative thoughts and ideas, all of Evgeny’s experience in shooting on a mobile phone. This course is unique and at that time none of the colleagues offered or did anything like that. In three years more than 1,000 students completed his course successfully.

Evgeny Kuznetsov shared with us his opinion on the current trends in video content: he does not adhere to threads. Trends are a kind of system where there is no display of the individuality and uniqueness for him. He does not try to keep up with likes and views. Evgeny is doing what he loves to do and strives to convey his individuality and true feelings through the screen.  Evgeny prefers shooting on a mobile phone for this reason.

Evgeny would like to convey this message and his thoughts to those who are just starting their journey in videography: to convey real feelings, emotions and inner state through the video, not just to shoot, but to live each frame.

Evgeny Kuznetsov lived and worked in Dubai for more than half a year with various large-scale networking, business community and bloggers. Evgeny is in Bali doing videography at the moment. He plans to visit China in the nearest future.