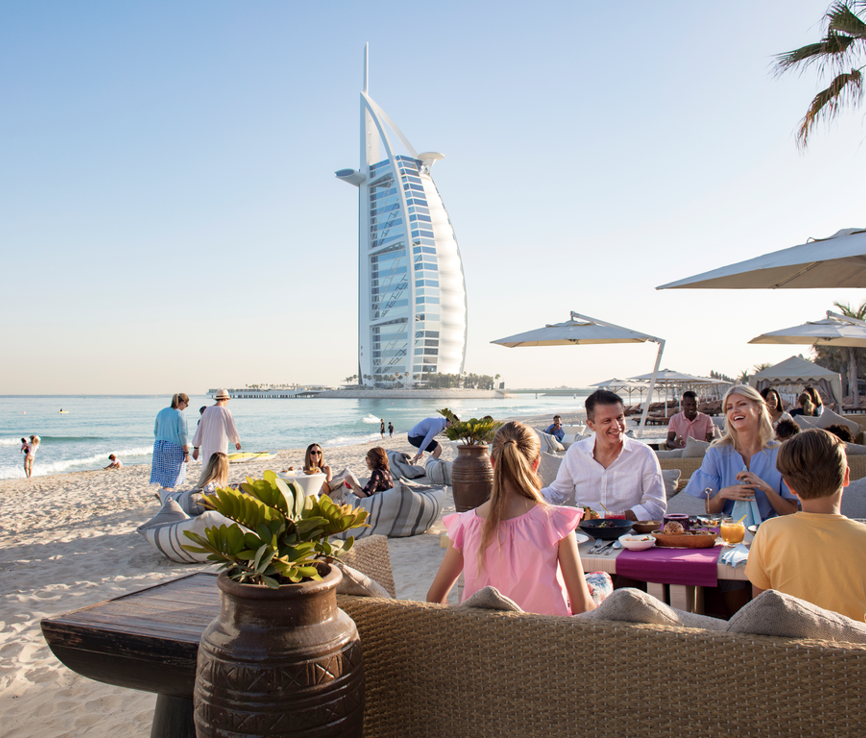 The first official gastronomy report has counted 13,000 food outlets in Dubai. It was compiled by the Dubai Department of Economy and Tourism (DET).

The gastronomy report studied the eating habits of Dubai residents and their dining habits. A calendar of future gastronomic events was not forgotten. The report is set to be published annually.

The department, in particular, scrutinised feedback from consumers visiting the restaurants and published the results of 20-minute surveys of around 60,000 tourists visiting the emirate.

The study also cites excerpts from 3,000 interviews with UAE residents conducted in early 2022. More than 55% of respondents ranked Dubai as the leading gastronomy destination in the world – a ranking the emirate has surpassed London and New York.

The research in gastronomy report found that 52% of Dubai residents dine out at restaurants and cafes up to three times a week. Those surveyed praised the level of world-class chefs, gourmet cuisine and restaurant service. Dubai beat out New York, London, Singapore and Istanbul on these parameters.

72.2% of international visitors were satisfied with the quality of food and restaurants they dined at in Dubai. It is noted that Dubai is home to 80% of all haute cuisine restaurants (there are 340 such establishments in the UAE).

MICHELIN has launched the Dubai Dining Guide 2022, the first edition of its acclaimed guide in the United Arab Emirates in June.