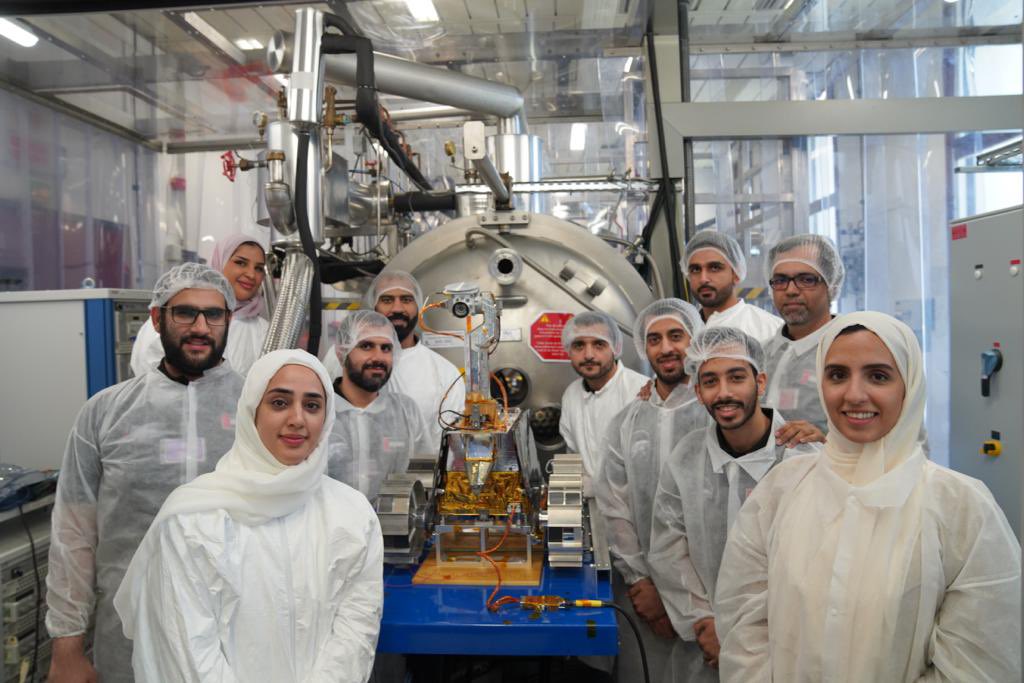 The Rashid rover has passed all the necessary tests to be sent to the moon in November as part of the United Arab Emirates’ first lunar mission and is ready for launch, the Mohammed Bin Rashid Space Centre (MBRSC) said.

Rashid is planned to be delivered to the lunar surface by a HAKUTO-R lander developed by the Japanese private company ispace. A launch window of 9-15 November has been selected for the lunar lander.

It will be launched to the moon using a SpaceX Falcon 9 launch vehicle from a launch pad located at Cape Canaveral in Florida. If the mission is successful, the UAE will become the fourth country (after the US, Russia and China) to successfully land the rover on the lunar surface.

The module will attempt to land on the lunar surface and secure itself on it in early 2023. The Rashid rover, designed in the UAE, will land near the Dream Lake on the visible side of the moon.

It is a four-wheeled planeswalker weighing 10kg and will be solar-powered. The moon rover’s scientific equipment will include cameras, a thermal imager, a microscope and a Langmuir probe.