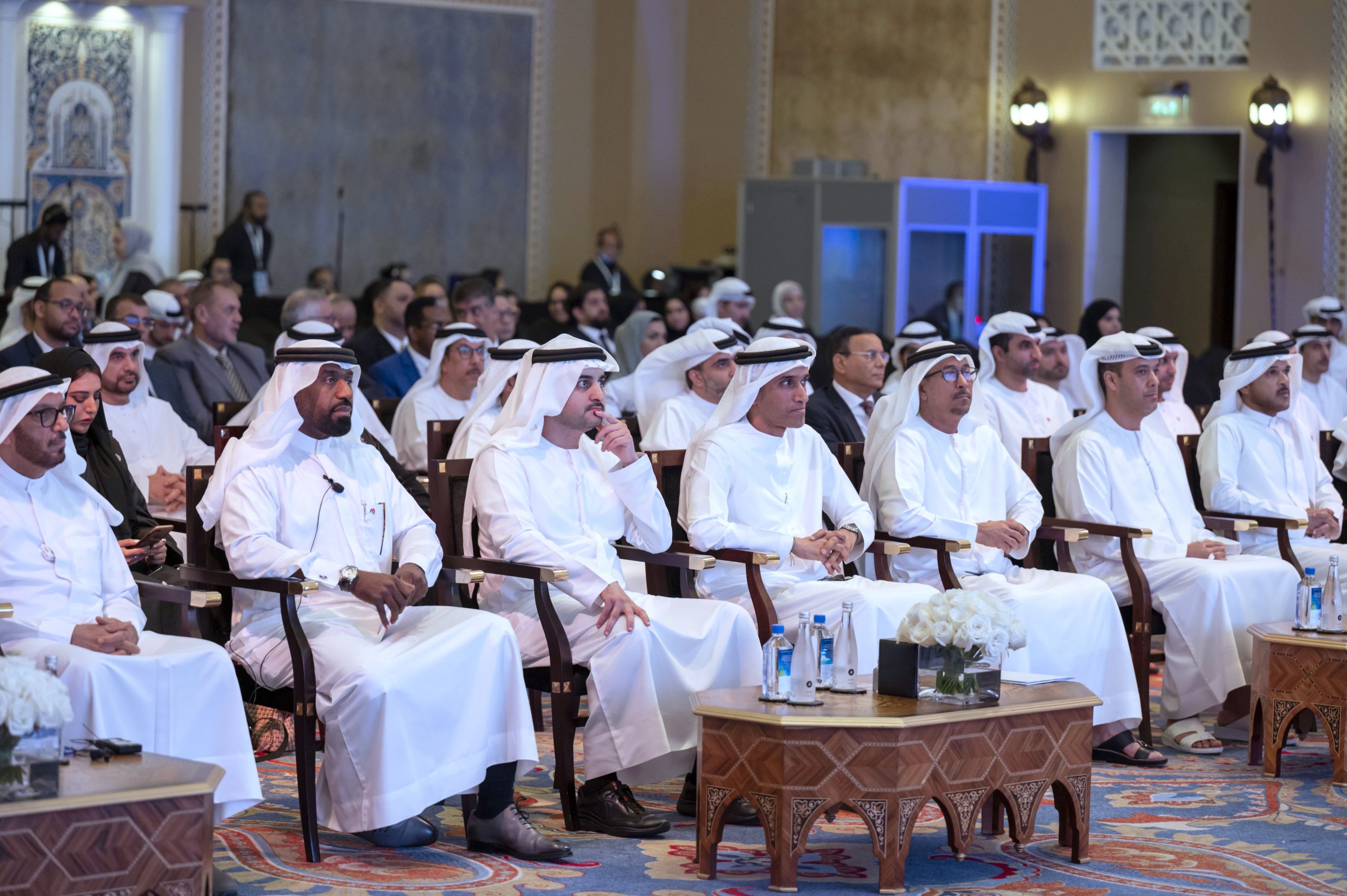 The first conference of its kind to be held in the country, it was organised as part of efforts to strengthen Dubai’s status as a model of advanced public audit. The event was attended by senior officials, decision makers and experts in the field of auditing and accounting.

A panel discussion at the conference titled ‘Dubai Leaders’ Expectations from the Internal Audit and Risk Management Mission’ was attended by H.E. Abdullah Al Basti, Secretary General of Dubai Executive Council; Lt. General Mohammed Ahmed Al Marri, Director General of the General Authority for Residents and Foreigners in Dubai; H.E. Dawood Al Hajri, Director General of Dubai Municipality; and H.E. Abdulrahman Hareb Rashed Al Hareb, Director General of the Financial and The session covered various issues including the role of audit in ensuring transparency and financial control in public entities, the adoption of international best practices and the government’s contribution to improving audit in various sectors. Another session, entitled “Staying up-to-date on fraud risk management” with Bruce Dorris, president and CEO of the Association of Certified Fraud Examiners (ACFE), discussed the importance of staying up-to-date on audit developments to protect the government from financial fraud risks.

.@MaktoumMohammed attends the opening session of the ‘Foreseeing Government Audit Future Conference’ organised by #Dubai’s @financial_audit. The event was attended by senior officials, decision-makers, and experts in auditing and accounting.https://t.co/uMtZolRurB pic.twitter.com/90ahSQlfEF