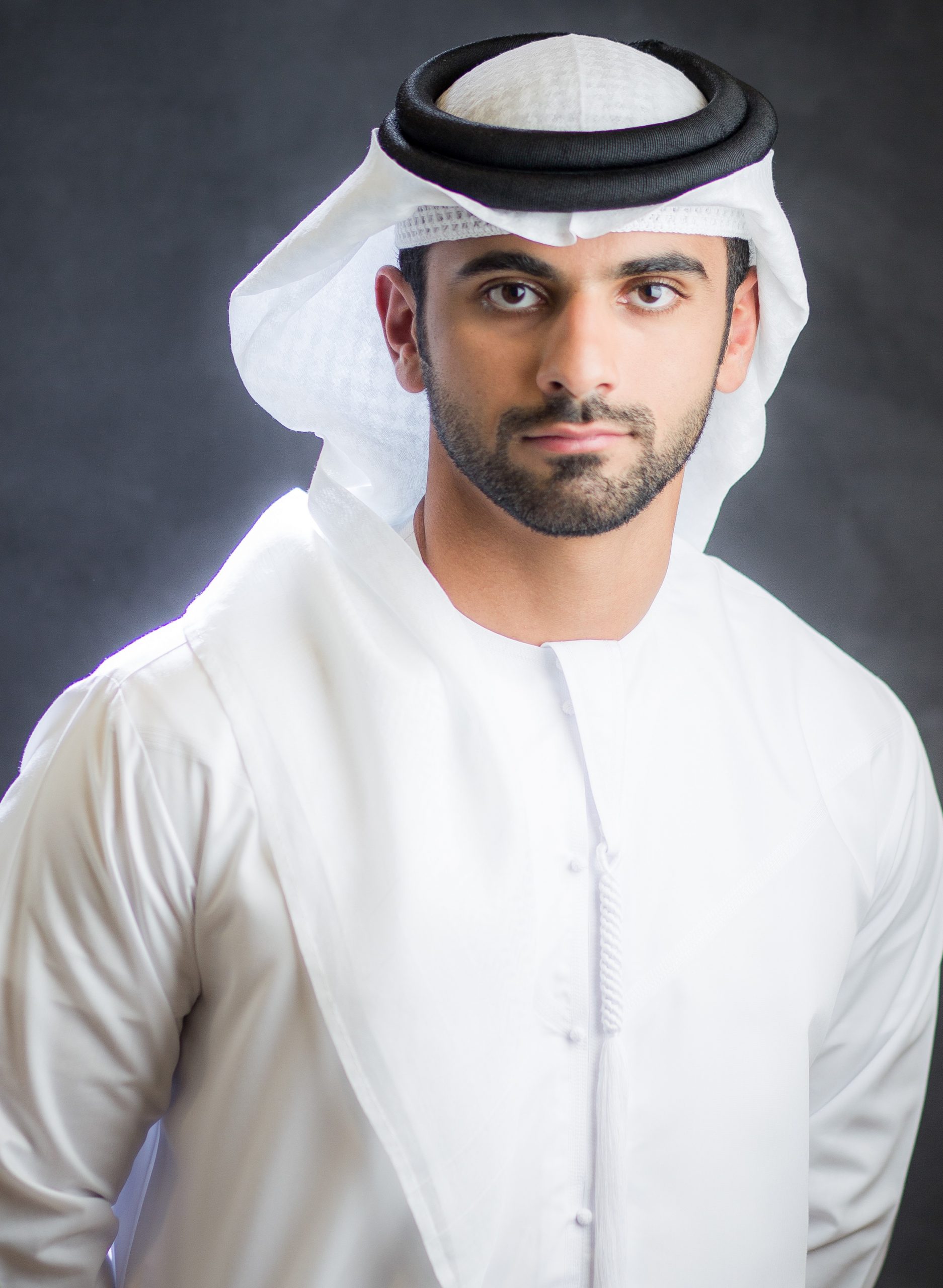 The World Padel Championship 2022, organised by the International Padel Federation, is hosted by the UAE Padel Association (UAEPA) in association with the Dubai Sports Council and the Dubai Department of Economy and Tourism (DET) at the 5,000-seat Dubai Duty Free Tennis Stadium.

Sheikh Mansoor bin Mohammed said Dubai was gearing up to host the best ever World Padel Championships – both in terms of organisation and quality of participants. His Highness said this was made possible through the support of His Highness Sheikh Hamdan bin Mohammed bin Rashid Al Maktoum and the efforts of the championship organising committee led by Sheikh Saeed bin Maktoum bin Juma Al Maktoum, president of the UAE Padel Association.

“The patronage of His Highness Sheikh Hamdan Bin Mohammed and the momentum behind the launch of the country’s first padel tournament at the Nad Al Sheba Sports Field Complex has resulted in padel tennis becoming one of the most popular sports in the UAE. The sport has become even more popular with the construction of state-of-the-art stadiums in the city, making the UAE a major venue for world and regional championships and a destination for athletes and fans from around the world,” His Highness said. The Crown Prince of Dubai has also supported the UAE Padel Association in its mission to further develop the sport, which has contributed to the emergence of talented players and a national team that managed to win the first Gulf Padel Cup, said Sheikh Mansoor.

His Highness added: “Hosting the Padel World Tennis Championships in Dubai reflects the emirate’s growing prominence as a leading country on the world sports map and its emergence as a major venue for prestigious international sporting events. The choice of the Emirate as the host city is also a testament to the confidence of the International Padel Federation in the UAE’s ability to organise a successful global tournament.”

Sheikh Mansoor welcomed all the participating players, noting that all preparations are now underway to ensure that the participants have a comfortable stay in the city and an unforgettable tournament experience.

The six-day international competition, with a prize pool of over AED 1 million, will feature 16 men’s and women’s national teams from around the world, including Egypt, Argentina, Belgium, Brazil, Chile, Ecuador, France, Italy, Mexico, Paraguay, Spain and Uruguay.

The UAE men’s national team will make their World Cup debut on the home field of Padel. The eight-man team will represent the Persian Gulf against a brilliant line-up of the world’s leading nations.

Over the past few years, padel tennis has gained a lot of popularity among men and women of all age groups. Padel tennis, which is a cross between tennis and squash, is one of the fastest growing sports in the world.