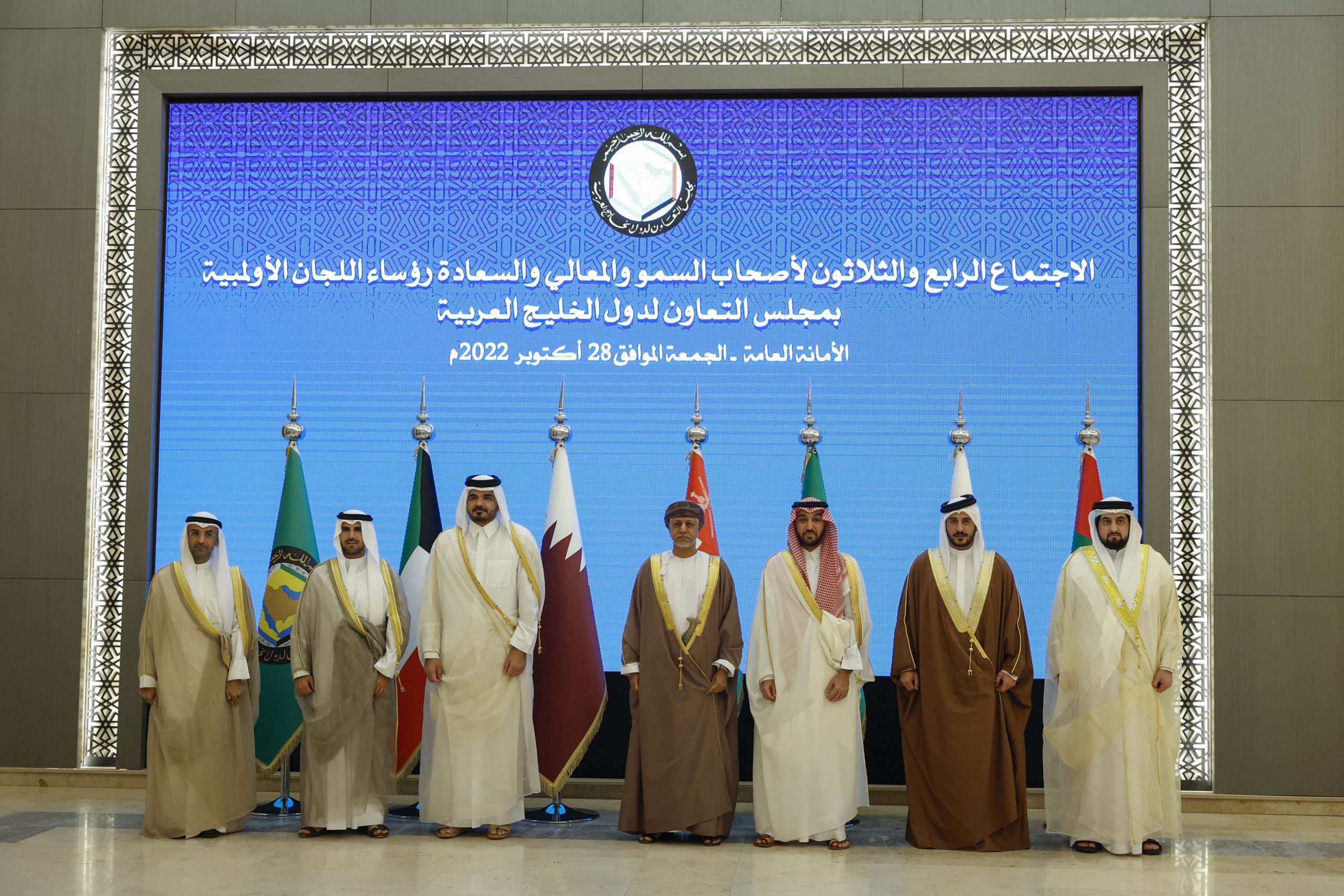 The 34th meeting of the heads of the Olympic Committees of the member countries of the Gulf Cooperation Council (GCC) was held in Riyadh, the capital of Saudi Arabia, on Friday. His Highness Sheikh Ahmed Bin Mohammed Bin Rashid Al Maktoum, President of the UAE National Olympic Committee (NOC), led the UAE delegation.

The meeting discussed a number of issues and approved changing the name of the Gulf Sports Dispute Resolution Authority to the GCC Sports Arbitration Body, headquartered in Bahrain. Officials attending the meeting thanked the UAE National Olympic Committee, led by His Highness Sheikh Ahmed Bin Mohammed, for committing to host the first GCC Youth Games in 2023. The meeting also endorsed a number of GCC sports tournaments to be held in various GCC countries.

The meeting also highlighted the importance of promoting women’s participation in all sports tournaments and increasing the number of women’s sports competitions in the GCC region.

HH Sheikh Ahmed bin Mohammed bin Rashid Al Maktoum, President of @UAENOC, leads UAE’s delegation attending the 34th meeting of the Heads of the Olympic Committees of member countries of the Cooperation Council for the Arab States of the Gulf (GCC), which was held today in Riyadh. pic.twitter.com/DnHbfeRgE5