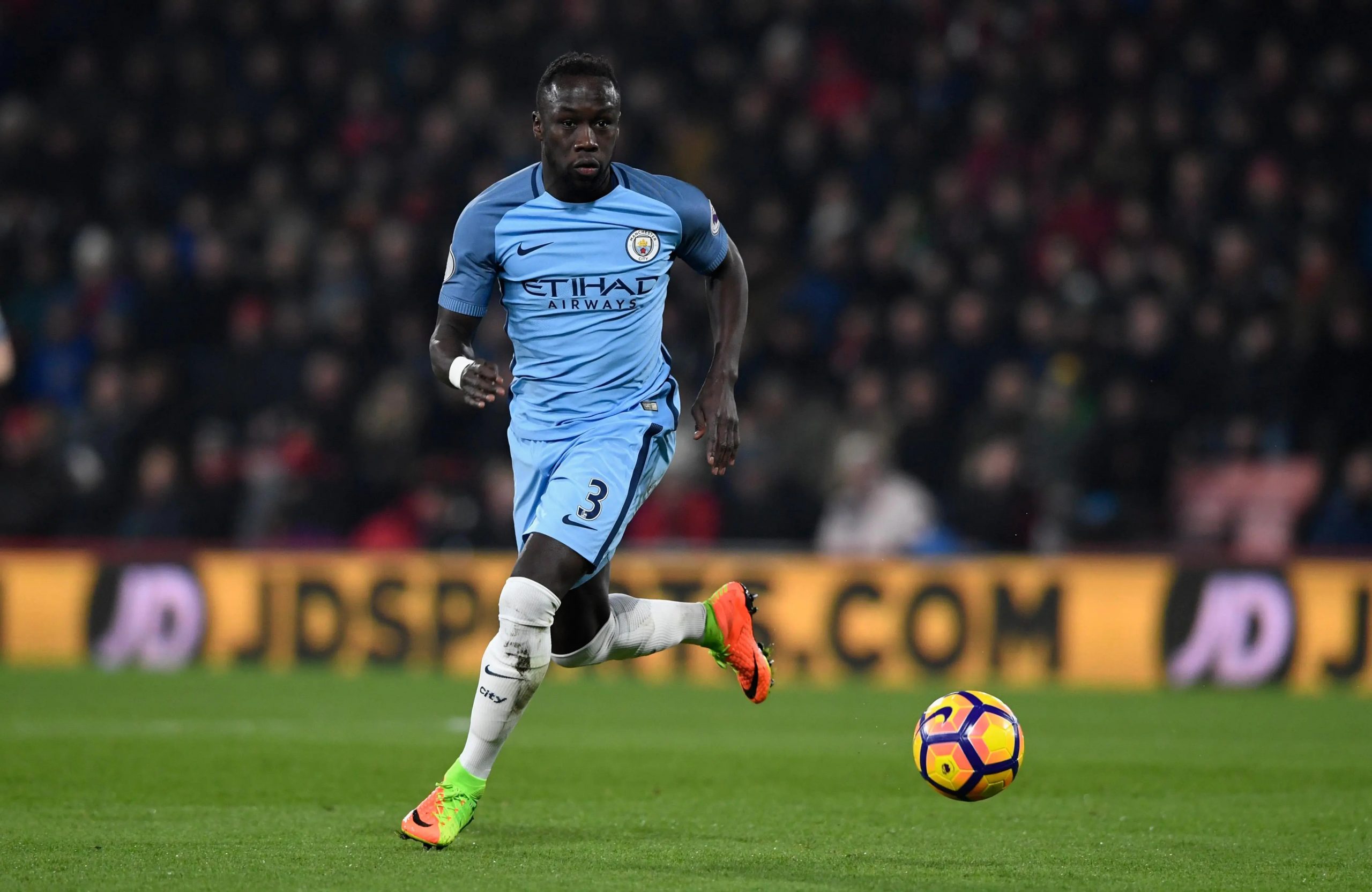 Dubai will host the world’s elite football stars for a charity initiative to be organised by the Amsak International Foundation, led by Senegalese international football star Mamadou Sakho, in collaboration with the Dubai Sports Council and in partnership with Noor Dubai, a member of the Mohammed bin Rashid Al Maktoum Global Initiatives.

Proceeds from the charity initiative will go towards supporting orphaned children. The event is scheduled to take place on Wednesday 16 November 2022 at the Four Seasons Hotel and will feature some of the world’s biggest names in football.

The initiative will include a number of activities, the star of which will be the charity football match held at Al-Nasr Club, with the participation of the world football elite including: Senegalese Mamadou Sakho, the French national team star who has played for Paris Saint-Germain, Liverpool, Crystal Palace and Montpellier / Mehdi Bin Atiyah, the Moroccan national team star and former Juventus, Bayern and Roma player.

Personal items and jerseys of the world’s most famous sporting stars will be auctioned for charity at the Four Seasons Hotel. The list of names to be auctioned includes French star Karim Benzema, who will don the jersey that won the European Champions League and Spanish League with Real Madrid, Brazil’s Neymar, Argentina’s Lionel Messi, and the French Thierry Henry, Sadio Mane, Mohamed Salah, Paul Pogba and Kylian Mbappe.

The initiative aims to support orphans in Senegal by setting up educational institutions, schools, training departments to teach children various professional crafts and sports centres to teach them the practice of professional football.