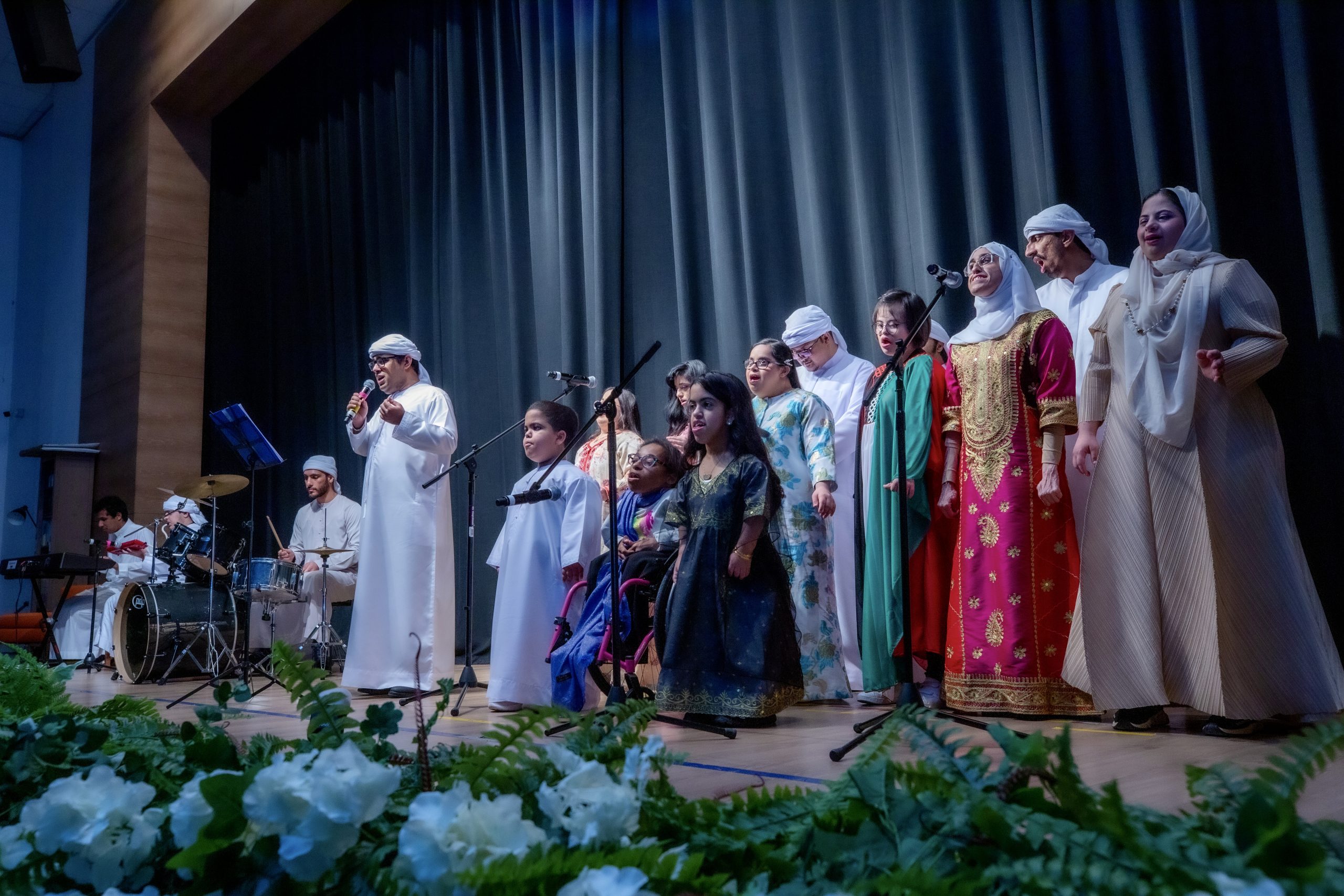 Her Highness Sheikha Latifa bint Mohammed congratulated the Center on its achievements over the past four decades. She expressed her appreciation for the Center’s efforts to provide services that meet the academic, physical, social and emotional needs of people with disabilities and promote their integration into society in line with the vision of the management.

“Guided by the guidance of His Highness Sheikh Mohammed Bin Rashid Al Maktoum, Vice President and Prime Minister of the UAE and Ruler of Dubai, the UAE Government is focused on empowering people with determination and creating an enabling environment to develop their abilities and excel in various fields,” Her Highness said.

It was such a pleasure to attend the Dubai Center for Special Needs (DCSN) annual concert, showcasing the students' multiple talents and their stories of challenges & success. pic.twitter.com/Ymdxn6DFnD

During the event, Dr Abdullah Al Hayat, Chairman of the Center’s Board of Directors, delivered a speech highlighting the key achievements of the Dubai Center for Special Needs. He also spoke about the establishment of the Center 40 years ago and the generous support it continues to receive from the community.

Dr Al Hayat expressed his sincere gratitude to Her Highness Sheikha Latifa bint Mohammed for supporting the event. He also thanked the patrons of the Center for their commitment in supporting the students of the Center, which has helped to raise the profile of DSCN as one of the leading centres for motivated people in the region.

“I feel so privileged to have been and still be a part of something so incredibly special. Most of the students who spoke, I watched them grow and I feel like I have the most wonderful extended family,” added Dr Salehi.

After the event, Her Highness visited the DCSN art workshop, where she toured the artwork and creative works created by the Center’s students.

Dubai Center for Special Needs is a non-profit institution that strives to provide high quality specialised education and therapy for people with special needs.