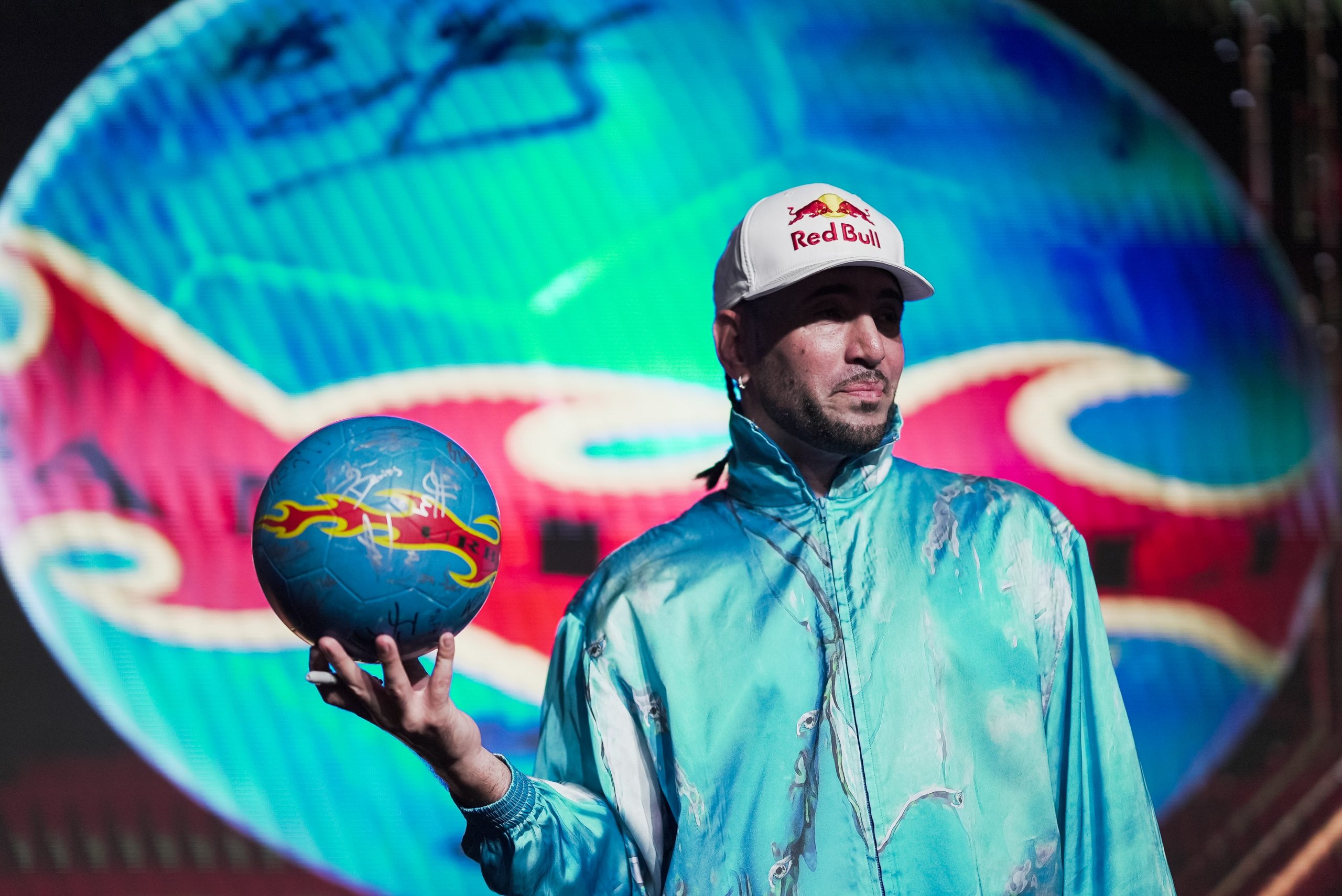 Amsak charity auction was held in Dubai in partnership with a number of global football stars to support orphans around the world. The event, organised by the Amsak International Foundation, chaired by football star Mamadou Sakho in association with Dubai Sports Council and Noor Dubai Foundation, saw a collection of personal items and football players’ T-shirts up for auction.

Among the items in the auction was the jersey of French football star Karim Benzema, who was named World Player of the Year 2022. The shirt, signed by the player, sold for $35,000.

The event concluded with a benefit concert featuring Moroccan singer Saad Al Majrad and world champion freestyle footballer Sian Garnier, who performed with a ball signed by several world-renowned football stars and then sold for $10,000. The initiative has previously held a charity football match involving a number of footballers.

#Dubai hosted a charity auction at the Four Seasons Hotel in collaboration with @DubaiSC, @noordubai & a number of global football stars to support orphaned children around the world. https://t.co/PO4jHfq3uk pic.twitter.com/TzdJcYH68O